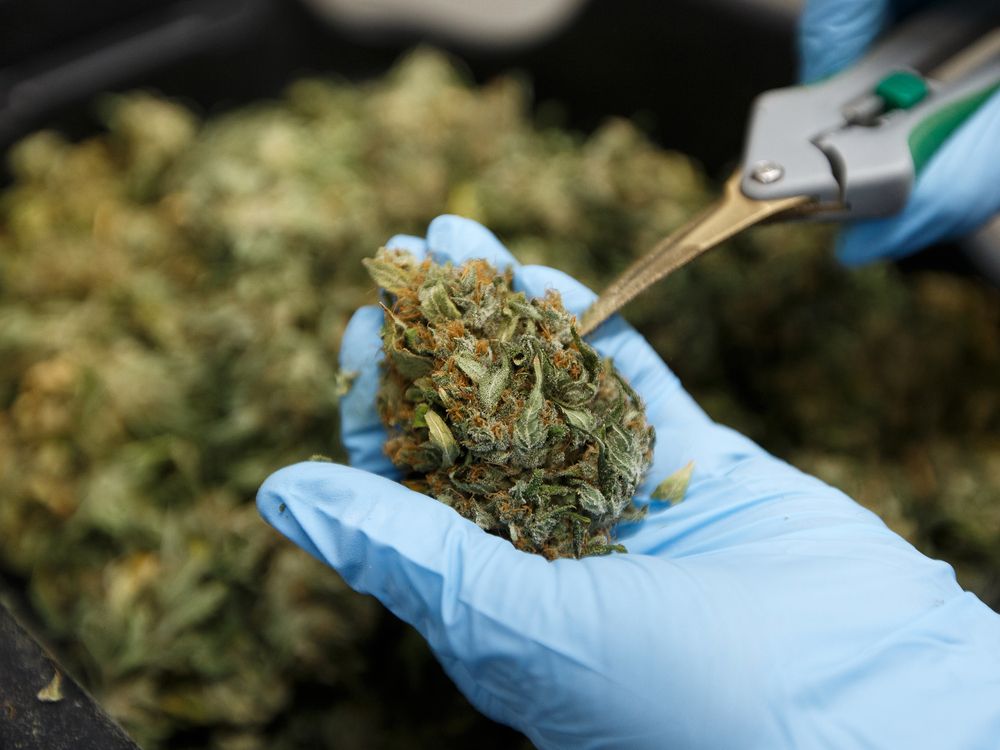 Licensed cannabis growers destroyed a record quantity of unsold product last year, highlighting the industry’s problem with producing more than it can sell.

Data provided by Health Canada show that more than 425 million grams of unpackaged dried cannabis were destroyed between January and December 2021. That’s 26 per cent of the total dried cannabis produced.

The federal agency, which regulates cannabis production, also found that more than seven million units of packaged cannabis, including extracts, edibles, topicals and dried cannabis, were destroyed in the same period.

“It is threatening the survival of a number of cannabis companies in this country. There’s no question about it,” said David Hyde, co-founder of CannaNavigators Inc., a cannabis licensing and regulatory consultancy.

An inability to move product can be enough to break the bank for some licence holders, especially those already tight on funds, given the status of the industry, Hyde said.

Brad Poulos, who teaches a course on the business of cannabis at the Toronto Metropolitan University, said excess production is an aftereffect of the “irrational exuberance” that surrounded the launch of the legalized cannabis industry.

The term, first used to describe the 1990s dot-com bubble, refers to investor enthusiasm, often overconfidence, that can lead a market or sector to become wildly overvalued.

Polous said the cannabis industry was basically “pressured” to deploy the massive amounts of capital it saw when the market became legal. Now it is sitting on way too much inventory.

“They’ve just built way too much and it’s been this way for three or four years,” he said.

On top of bulk inventories of dried product, the industry has also been seeing an increasing number of product returns after items fail to sell in stores, Hyde said, noting that this is one of the main reasons for this scale of destruction. He said these returns are often tied to the overproduction of low-quality or low-potency products that consumers are just not interested in.

Some producers also tried to get ahead of the production curve by stockpiling different products, only to find them undesirable for consumers and unsellable in stores when the recreational market rolled out, he added.

Another factor was the slow rollout of retail stores following legalization. Hyde said many licence holders in 2019 and 2020 expected hundreds more stores to sell their products at the time, producing massive amounts of cannabis that have since sat in their vaults over the years and are only now being destroyed.

“Every kilogram of cannabis destroyed has got a large value to it. It costs a lot of money … to get that product into its final form and now it’s being destroyed,” Hyde said. “There’s no way that this is sustainable.”

Meanwhile, some industry analysts said it’s hard to determine how much of a decline is needed to fully balance supply with demand. This is because Health Canada production data does not segment output by THC potency, BMO Capital Markets analyst Tamy Chen said in a note to clients in April.