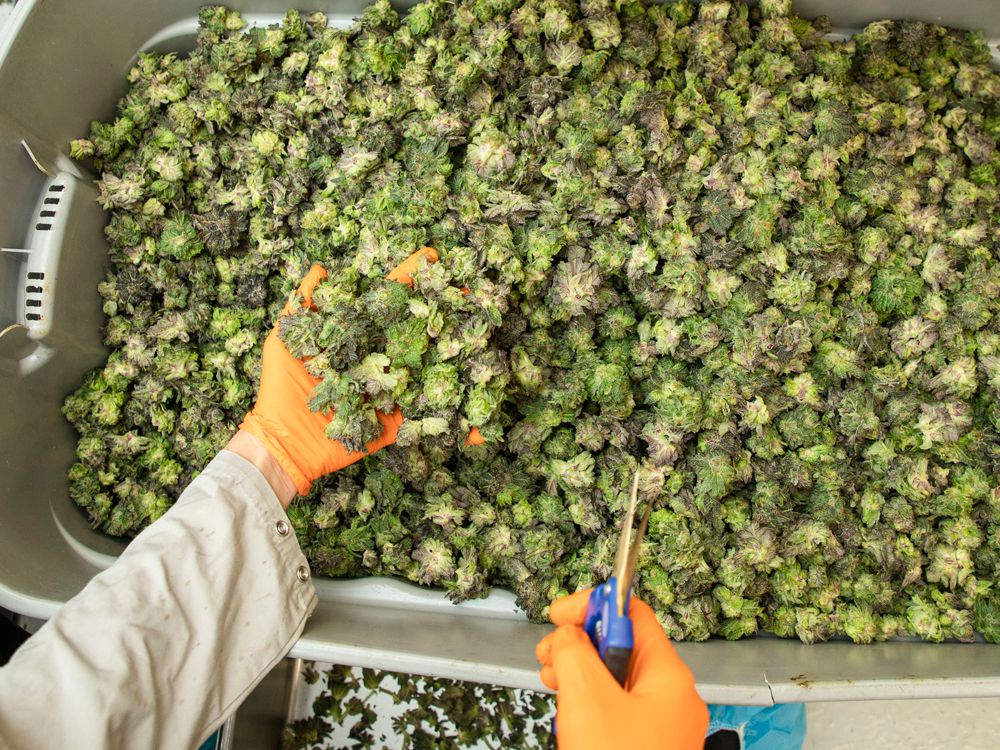 Author of the article:

Shares of Canopy Growth Corp. surged Tuesday after a surprise upgrade from the Bank of Montreal’s cannabis analyst, who raised her target price from $25 to $40 citing anecdotal accounts from cannabis companies that value-priced brands, particularly Canopy’s, are outselling higher-priced product lines at the retail level.

“Following the stock’s notable sell-off last year driven by a sub-optimal product mix (gel caps) and industry-wide challenges, we believe there is potential upside to Street expectations for FQ3/20 driven by the company’s pivot into a recreational product mix that should now be better aligned with demand,” Tamy Chen wrote in a Tuesday morning note.

Recreational retail pricing declined sharply in December, according to Statistics Canada data, due in part to companies launching cheaper lines of dried flower products. Hexo, for example, began selling a line called Original Stash that customers could buy in bulk and that was priced at 40 per cent below prevailing prices.

“Canopy is not the only LP in our coverage with value-priced products but we believe the stock at current levels offers a better relative return profile considering that a number of other LPs with value-priced brands will continue to be at risk of requiring additional financings,” Chen wrote, adding that even a “modest beat” in next quarter’s results could shift investor sentiment in favour of the stock.

The latest sales data from Health Canada showed that despite the lack of retail outlets across Ontario, cannabis sales in November increased roughly five per cent from the month before, totalling $136 million.

After a bearish few months, cannabis stocks have seen a rally since the new year, due in part to better-than-expected earnings results from some of the major licensed producers, the introduction of cannabis 2.0 products and investor optimism at the opening of new retail stores across Ontario.

Canopy shares have risen almost 20 per cent in the last three weeks, despite the company recently deciding to delay the launch of its highly touted CBD and THC-infused beverages.

Chen’s upside scenario for Canopy includes assumptions that Ontario will open stores much faster than expected, and the company’s edibles, in particular will experience a strong sell-through rate over the near term.

The Smiths-Falls, Ont.-based licensed producer, along with Aurora and Tilray are due to report quarterly earnings in mid-February, which will reflect cannabis sales in the last quarter of 2019.