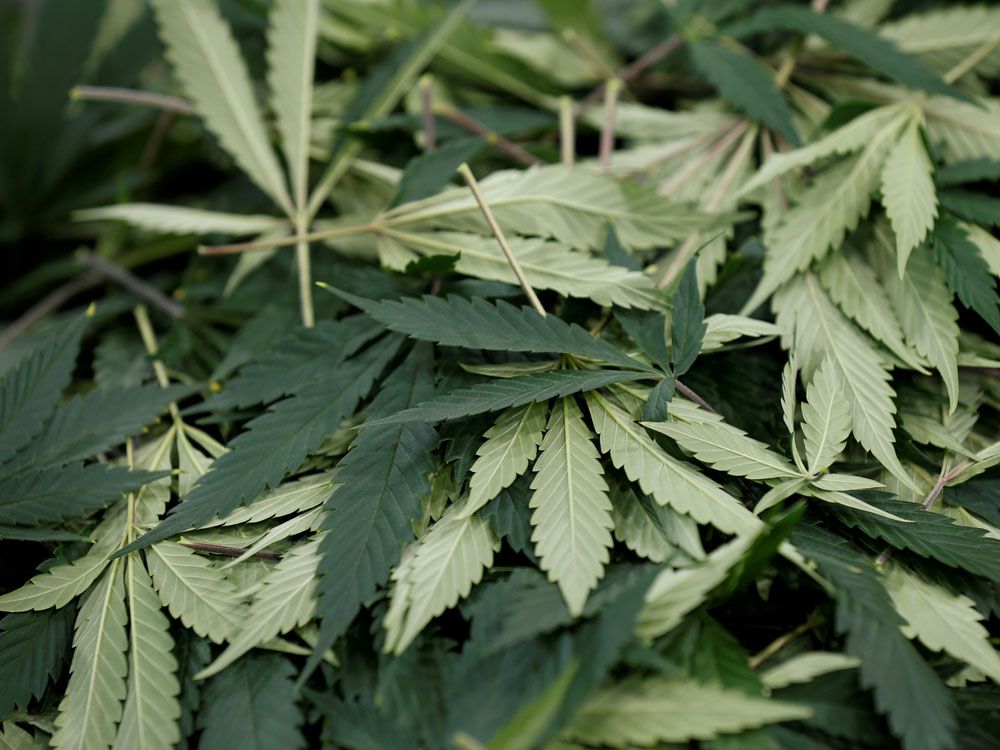 Klein will take over from interim CEO and co-founder Mark Zekulin, who will be stepping down from his position effective Dec. 20, according to a statement put out by the company early Monday morning.

Klein, a veteran in the consumer packaged goods industry, joined Constellation in 2004 as vice president of business development, before taking over as CFO of Constellation Europe and CFO of the company’s beer division. Prior to his 15 years with the alcohol giant, Klein held the role of CFO at Montana Mills and oversaw the company’s IPO and subsequent sale to Krispy Kreme.

In its statement, Canopy called Klein an “experienced strategist” with a “deep understanding of how to build enduring consumer brands.” He is currently chairman of the board, and will step down from that role on Jan. 14 when his tenure as CEO begins.

“Canopy Growth sits at the forefront of one of the most exciting new market opportunities in our lifetime,” said Klein. “Thanks to the efforts of Mark and the entire team at Canopy Growth, no company is better positioned to win in the emerging cannabis market. I look forward to working with the team to build on the foundation that has been laid, to develop brands that strongly resonate with consumers, and to capture the market opportunity before us.”

Klein’s appointment puts to end months of speculation about which direction the company would go following consecutive quarters of declining revenues.

Bill Newlands, the CEO of Constellation Brands — which owns a 38 per cent stake in Canopy Growth — had expressed disappointment in Canopy’s financial performance, a comment that came just days before Zekulin’s co-founder and co-CEO, Bruce Linton, was fired in early July.

While Zekulin remained sole CEO after Linton’s departure, he made it clear he would only stay on until a suitable replacement was found.

“It has been an incredible six years at Canopy Growth, and I have witnessed the team and company grow from five people in an abandoned chocolate factory, to thousands of people across five continents,” Zekulin said in a statement.

“It has truly been an honour to be part of building a unique, Canadian success story like Canopy, and I look forward to seeing the Company continue to evolve and grow under David’s leadership,” he added.

Constellation effectively controls Canopy board, with four out of seven seats. Just months before Linton’s firing, Canopy appointed former Constellation executive Mike Lee as its CFO, a move that was largely seen as an attempt by the board to tighten the company’s corporate governance and financial management.

In its most recent quarter, Canopy posted a net loss of $670 million, and took a significant hit from product returns and pricing changes linked primarily to the sales of its oil and soft gel capsule products, resulting in the company’s net revenue plummeting by 15 per cent.

Constellation Brands recently disclosed that it had lost almost $500 million from its investment in Canopy since buying into the company in August 2018.

“We are hopeful that this new CEO appointment could result in additional rightsizing of Canopy’s financials with the current operating environment,” wrote Bank of Montreal analyst Tamy Chen in a note.

“We note that Canopy currently has $1.9 billion of goodwill on its balance sheet, predominantly from acquisitions that were completed during a period of excessive valuations in the sector,” she added.

Chen also highlighted investors’ concerns about the value of Canopy’s inventory, given the “finite shelf life of flower and the currently limited number of retail stores,” noting that any rightsizing on these two line items would be a “positive” for the licensed producer.

CIBC analyst John Zamparo wrote in a note to clients that Klein’s appointment, given his time at Constellation, should “generate increased interest from institutional shareholders and steer the company towards its goal of global industry leadership.”

“In our view, the move likely underscores a shift already underway at Canopy towards a greater focus on management of existing operations, with reduced emphasis on solely achieving growth,” he added.