Canopy sets sights on U.S. and German markets after snapping up Supreme Cannabis for $435 million - Read of Green 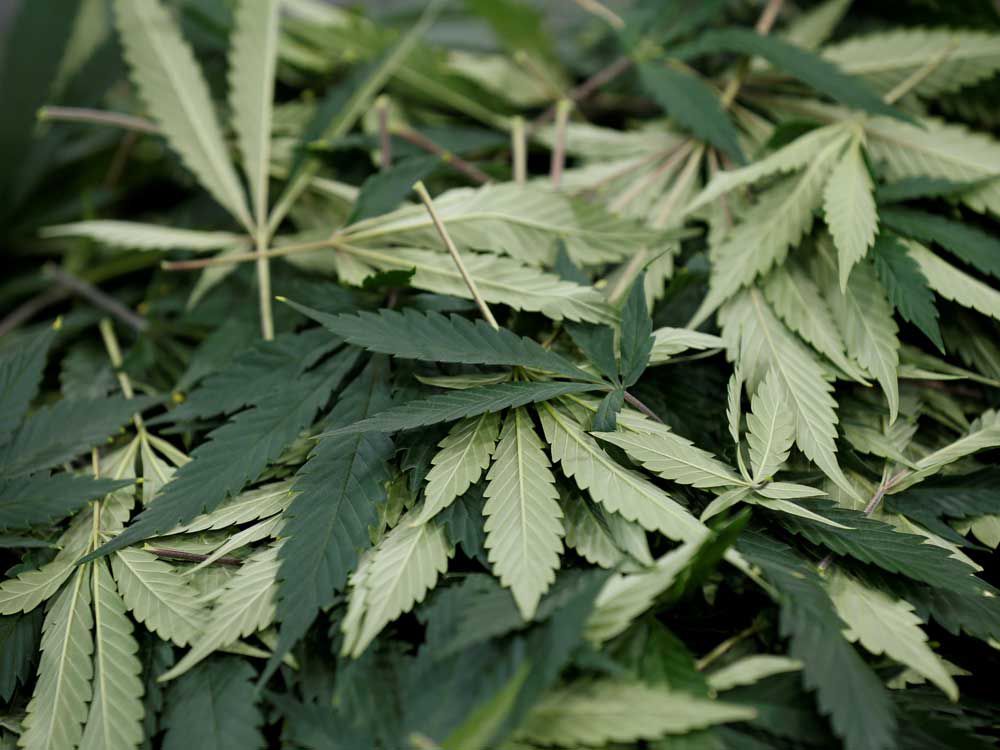 After snapping up two companies in two weeks to cement its market share in Canada, Canopy Growth Corp. is preparing for a targeted international expansion, according to its CEO.

Canopy said Thursday it is buying The Supreme Cannabis Company Inc. in a $435-million cash-and-stock deal, which comes on the heels of its purchase of AV Cannabis Inc. last week for an undisclosed amount.

“It allows us to create the really strong, home-market anchor point that we want for Canopy, which allows us to invest in our consumer more than anybody else and create products that excite our consumers,” Canopy CEO David Klein told The Financial Post in an interview. “We’re still sitting here with $2.5 billion of cash on our balance sheet. That cash will ultimately be used for investments in insight, innovation, brand building, and capital investments mostly focused in the U.S., and mergers and acquisitions mostly focused on the U.S.”

The company reported cash and short-term investments of around $1.59 billion its latest quarterly earnings that ended Dec. 31, 2020.

The deal is also the latest in a flurry of mergers and acquisitions in the sector. Aphria Inc. and Tilray Inc. are about to merge, HEXO Corp. is set to  acquire Zenabis Global Inc., while a British American Tobacco unit recently acquired a 19.9 per cent stake in Organigram Holdings Inc.

Many high-flying Canadian companies have seen their stocks fall to earth over the past few years due to sky-high valuations that weren’t backed by revenues, controversies and slow pick-up in legal marijuana sales after the country legalized cannabis use in October 2018. But sales have improved considerably over the past year, clocking $2.62 billion, up 120 per cent from 2019.

“This is probably going to be something that we see more of in the space, where operators are looking to gain market share,” Bottomley told the Financial Post. “We know that the Canadian market is incredibly disaggregated. Canopy… has been considered one of the leaders in the space by brand awareness for some time, and they’re still only at about 13 or 14 per cent market share.”

Under the deal, Supreme shareholders will get 0.01165872 of a Canopy share for every Supreme share they own, as well as $0.0001 cash. Canopy is paying about a 66 per cent premium to Supreme’s 27-cent closing price on the Toronto Stock Exchange on Wednesday. Supreme shares surged nearly 50 per cent to 39.5 cents in Toronto on Thursday, while Canopy’s shares closed more than five per cent down at $35.75.

Even as it digs in its home base, The Smith Falls, Ont.-based Canopy has set its sight on international expansion.

“Last year, like a lot of companies, Canopy was doing things around the globe,” Klein said. “Right now, we are focused on Canada, the U.S. and Germany. If we win in those markets, we think that represents something like 90 per cent of the total addressable market by 2025.”

With more U.S. states legalizing marijuana and a White House administration that appears more receptive to legalizing cannabis, Canadian industry players are looking to position themselves for the stateside market that could be valued at US$35 billion by 2025, according to one estimate.

Bottomley said while he was skeptical of Klein’s prediction about dominating the Canadian, American and German markets, Canopy’s focus on major players is probably a smart move given the greater risk posed by less developed markets.

“You can invest a lot of money in building out cultivation all across the world, where it’s allowed, but if the end users aren’t there, or the regulations don’t allow for the market to open up organically, then you’re never going to get a return,” Bottomley said. “If you want to win as a business, you need to have a focus,” Klein added. “It’s too easy to get distracted into all sorts of new and interesting things.”

In a note, Bottomley wrote that while there is an easier path to legalization in the U.S., Canadian operators still have limited to no exposure to current legal U.S. markets.

“We continue to hold a more cautious view over the potential for Canadian LPs to secure meaningful exposure in the U.S. given the significant progress already made by many incumbents south of the border on a state-by-state level.”