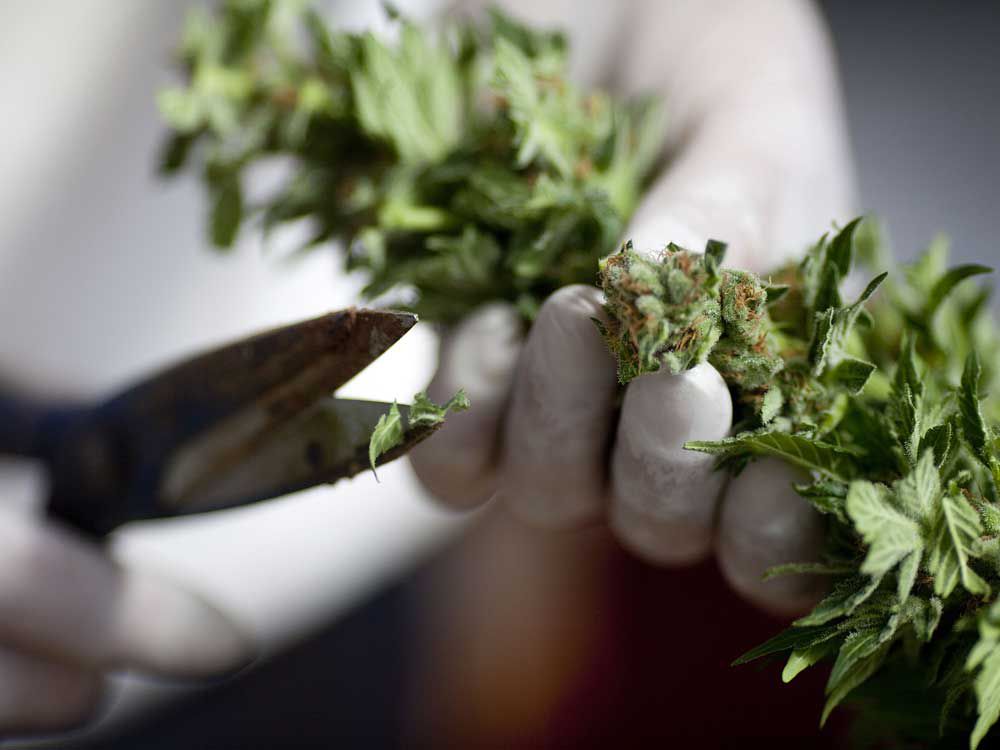 The pace of dealmaking in the already embattled cannabis sector is expected to slow even further, industry watchers say, as companies and investors retreat from risk amid recent turmoil in the equity markets.

“Obviously when you have this level of macro pullback, it always affects risky industries like cannabis the most,” said Aaron Salz, a principal at the boutique investment firm Stoic Advisory Inc.

“I’m seeing it in real time for sure. Groups that were prepared to jump in on deals have walked away for the time being. It’s risk-off right now.”

The chill comes as pot stocks, which were on a mini bull run at the beginning of the year, have since plunged in value, driven down both by coronavirus-based market fears and ongoing sector-wide challenges that have led to layoffs, writedowns and restructuring at the executive level.

In just two and a half weeks, for example, licensed producer Tilray Inc. has lost almost 60 per cent of its market value — once valued at more than US$300, Tilray’s shares are now hovering around the US$7 mark.

Canopy Growth Corp., meanwhile, has lost more than 30 per cent in the past two weeks, and Aurora Cannabis Inc., struggling with a severe cash flow issue, saw its stock decline by 40 per cent in the same period.

Aurora’s stock closed at US$0.95 on the New York Stock Exchange on Tuesday, the first time it has closed below US$1 since listing in October 2018. If the company’s stock remains below a dollar for more than 30 days, it risks being delisted.

But in a highly saturated sector with more than a hundred similar producers focused on cannabis cultivation, wouldn’t the pace of consolidation increase when companies are worth less?

Quite the opposite, says Matt Bottomley, a pot analyst with investment firm Canaccord Genuity Corp.

“I don’t think you’re going to see M&A activity for the sake of it, just because companies are cheaper. There is too much growing capacity right now, so it does not make sense for everyone to start combining and merging,” he said.

Plus, Bottomley says, there are just too many companies that are not cash-flow positive at this point, so there’s little appetite to want to get involved in them.

According to Financial Post data, the number of cannabis deals on Bay Street plunged 33 per cent in 2019 from a year ago. Of the eight biggest debt and equity raises in 2019, seven took place in the first half of the year. Investment firms raised a total of $3.6 billion for the cannabis sector in 2019, 45 per cent less than a year prior.

“A critical part of that deal was the cash Starseed was bringing to the table,” said Salz, whose firm advised on the transaction. Starseed’s primary backer, the Laborers International Union of North America (LiUNA) invested $25 million in WeedMD as part of the overall deal.

“Both businesses were complementary, but it was sort of a three-way deal where we had this union coming in as a financial partner. If anything, that’s the flavour of transactions we might see in this climate,” Salz said.

Chris Damas, an independent cannabis analyst and author of The BCMI Report, points out that even though pot stocks have plunged, the market caps of the major licensed producers are “still very high compared to the domestic cannabis market,” which he estimates will be worth just $2 billion in 2020.

Canopy Growth’s stock, for example, is at the lowest level it has been since November 2017, yet the company still has a market value of almost $7 billion.

“In my view, only a few of these companies will survive but these will be in a dominant position once the weaker players have stopped growing marijuana,” Damas said in a note to clients recently.

Salz believes that even if a large consumer packaged-goods company had wanted to enter the Canadian cannabis space by acquiring a domestic licensed producer, they would wait out coronavirus-related turmoil, and ongoing restructuring efforts by pot companies, instead of making a bet right now.

“This is the worst time. There’s just no need for groups to gamble right now and catch the bottom of the cannabis space. They might as well wait for the dust to settle.”