Exclusive: OCS will allow private sector to be involved in storing, distributing cannabis - Read of Green 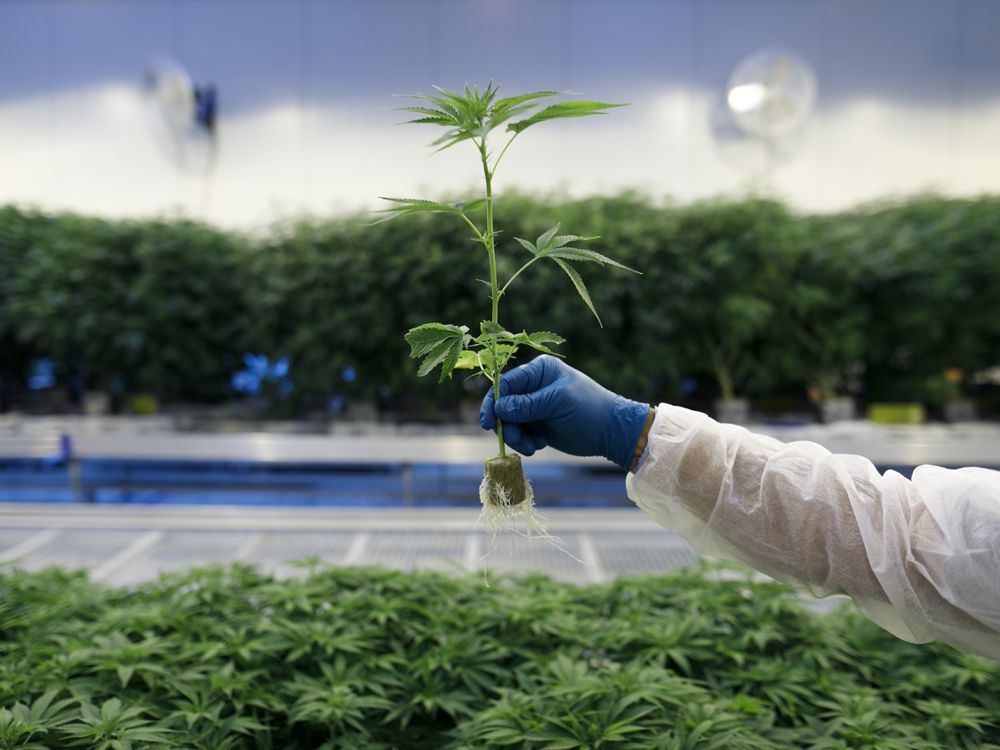 The Ontario Cannabis Store will move ahead with a “hybrid” wholesale model that will allow the private sector to be involved in storing and distributing cannabis, according to an e-mail obtained by the Financial Post, sent by the Crown Corporation to licensed producers on Tuesday evening.

The move comes in response to “feedback” provided from producers to the OCS, many of whom had demanded more involvement in the distribution of cannabis  — which is now controlled solely by the OCS — to maximize cost efficiencies.

“The OCS is moving ahead with expanding its privately-operated third-party centralized distribution network and will introduce flow-through capabilities to the network over time to maximize choice for consumers,” the e-mail stated.

“It is expected that these activities will continue to drive cost efficiencies for the industry and result in ongoing expansion of product assortment and service levels.”

The OCS had been consulting with licensed producers over the past month on various changes to the current system, which designated the OCS as the exclusive wholesaler and distributor of legal recreational cannabis in Ontario. This system was designed under the previous Ontario government of Kathleen Wynne, as a way in which to ensure the transportation and storage of legal cannabis is strictly monitored and controlled by one entity — the government.

But licensed producers have increasingly become frustrated with the OCS monopoly, arguing that having the province as the middle-man increases the per gram price of legal cannabis, which is currently about 30 per cent higher than the black market price. Major producers have also started reported declining revenues, due in part to pricing adjustments they have had to make to account for supply-chain bottlenecks.

Saskatchewan is the only province in the country that currently allows the private sector to control the wholesale supply of cannabis to retailers altogether. Retailers in the province, such as Fire & Flower, have lauded the system as “efficient,” and have called on Ontario to follow suit.

It is a hybrid model, that will allow private involvement

But the OCS will still continue to be involved in wholesaleing, according to a person familiar with the matter. “It is a hybrid model, that will allow private involvement,” the person said.

The e-mail also states that producers that “continue to have interest in direct-delivery” are advised to schedule a follow-up consultation with the OCS between Nov. 20 and 27. “During this consultation the OCS will share specific terms, conditions and capabilities by which any producer interested in direct-delivery would be required to adhere to,” the e-mail said.

This latest move is yet another signal that the Ford government is open to allowing more private involvement in the cannabis retail sector. In the recent fall economic statement, the government announced that it would allow private retail stores to get involved in selling cannabis online, through a “click-and-collect” system.

The OCS website is currently the only online cannabis store in Ontario. The agency disclosed last month that it has lost $42 million in the latest fiscal year, blaming high initial startup costs.