FP Dealmakers: ‘There are going to be bankruptcies.' Cannabis deals plunge by third after dizzying rally - Read of Green 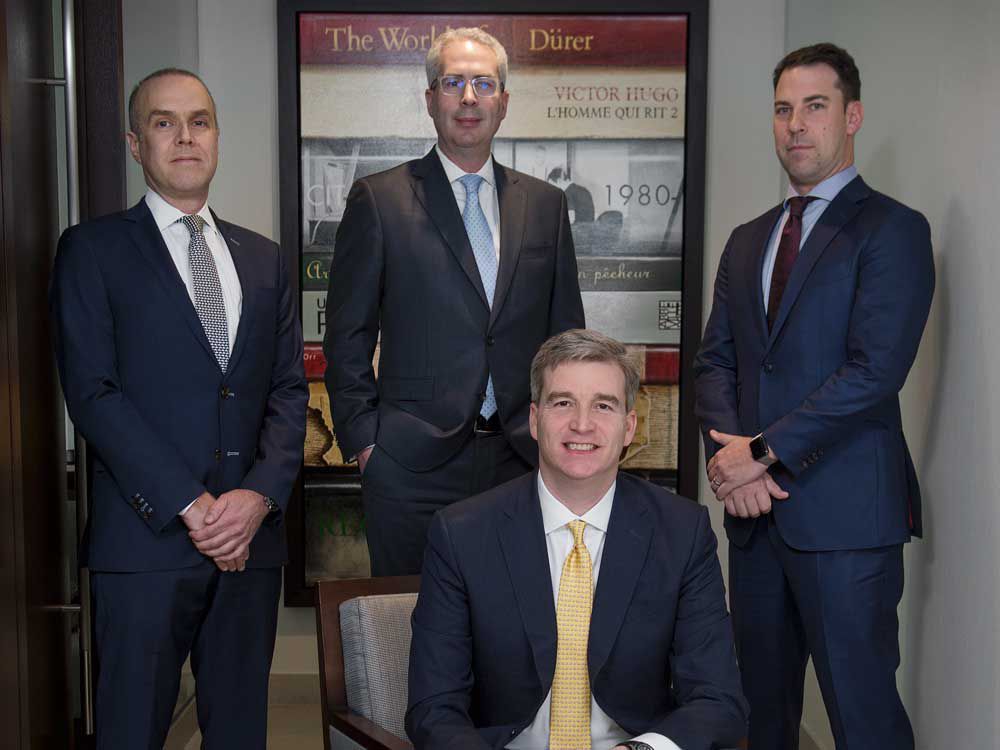 The one thing Bay Street’s top cannabis bankers are all in agreement about is how difficult it has become for the pot sector to raise money over the past six months, be it through debt or equity.

That trend, they say, might continue for the next little while, as investors retreat to safer havens, and wait for companies to rejig their management teams, repair their balance sheets and generate profits — something that has been sorely lacking in the volatile growth industry.

“I don’t think we’ve seen any indication yet that the broader capital raising environment for cannabis is going to improve in the short term,” said Jamie Nagy, Canaccord Genuity Corp.’s co-head of M&A and a point person for the firm’s cannabis deals.

Capital is not there right now, but it will eventually come back in a more selective fashion

“Sure, some of the businesses that have been financed over the past few months have started to deliver. We’re optimistic because we have to be, but not much will happen before the federal elections in the U.S.,” predicts Nagy.

According to Financial Post Data, the number of cannabis deals on Bay Street plunged 33 per cent in 2019, versus a year ago. Of the eight biggest debt and equity raises in 2019, seven took place in the first half of the year. Investment firms raised a total of $3.6 billion for the cannabis sector in 2019, 45 per cent less than a year prior.

“Capital is not there right now, but it will eventually come back in a more selective fashion,” said Steve Winokur, managing director of Canaccord’s diversified industries group. “As the debt market opens up and investors get more comfortable with the credit risks of these companies, capital is going to come.”

For the third year in a row, Canaccord is the Street’s top cannabis dealer by a large margin, raising a little more than $1.1 billion through 28 book mandates involving American and Canadian companies, according to FP Data.

Despite the lukewarm environment for financing, the mid-sized investment firm — which has raked in billions over the past four years from being a “first-mover” of sorts for the capital-hungry sector — cornered a healthy 30 per cent share of cannabis deals in 2019.

“Where we have positioned ourselves now in cannabis is between advisory work and underwriting. We have a lot more breadth in our cannabis business now than in early 2019 or even 2018,” said David Morrison, chief executive officer of Eight Capital.

The firm’s biggest raise of 2019 was a $132-million convertible debt financing last May for U.S. multi-state operator Harvest Health & Recreation Inc., FP Data shows. Just months earlier, Eight Capital was the lead financial adviser to Harvest in one of the biggest deals in the sector — the US$850 million all-stock acquisition of Verano Holdings LLC, a privately-held Chicago-based cannabis company.

“One of the more exciting transactions for us in 2019 was Harvest-Verano … a lot of work went into that,” said Elizabeth Staltari, a principal and managing director at Eight Capital. “Curaleaf-Select and Curaleaf-Grassroots were big ones for our firm last year and made a statement, but unfortunately federal regulation in the U.S. has made it slow down the closing of those.”

Curaleaf Holdings’ $1.27 billion purchase of Cura Partners, owners of the Select cannabis brand was scrutinized by antitrust regulators for its size, but the company recently amended terms of the deal and said it has cleared those regulatory hurdles.

Months earlier, BMO, along with Cowen and Company LLC led a $457 million convertible bond offering for Aphria’s competitor — Aurora Cannabis Inc. — making it the second largest financing in the cannabis sector for 2019.

“We are taking a very bullish outlook on the sector, even though, obviously, there has been some equity turmoil. This industry is here to stay,” said Craig King, head of BMO Capital Markets’ diversified industries practice.

“What’s really different about this sector is that everything has to do with displacement (of the black market). Over time, that transition, in theory, should occur. You don’t purchase alcohol from someone on the street and soon that won’t be a normal thing to do for cannabis as well.”

In the meantime however, investor bearishness towards cannabis has sparked fears of insolvencies — fears that Canaccord bankers believe are justified. “Yes, there are going to be bankruptcies, and, yes, that means more work for us. We have a debt restructuring group and we’ve kept them up to speed on a couple of names to pay attention to,” Nagy said.

To date, two cannabis companies have already sought credit protection. Wayland Group Corp. and DionyMed Brands Inc. Canaccord had acted as financial adviser to Wayland in the sale of its international business last May, and co-led a $10 million raise for DionyMed.

“I would say we’re applying the same rigour that we’ve given our clients over the past four years, as we are going forward,” Nagy said, when asked if the nature of the bank’s advisory work has changed given investor skittishness towards the sector and the realization that certain companies were vastly overvalued.

Eight Capital’s head of originations, Patrick McBride said that the firm has turned down “substantially” more business that it has taken on in the past few years and will continue to be selective in taking on clients. “We take a huge amount of pride in the business that we turn down. Assume that in most cases we get the first call,” he said.

McBride believes that the firm will continue to derive a significant amount of business from the cannabis sector, despite the current climate.

“Remember, it’s still a growth business. These are early innings,” he said. “There will be consolidation, but the sector is going to consistently need an infusion of capital going forward.”