From the classic Martini to Death in the Afternoon: Cocktail pairings for Canadian business - Read of Green 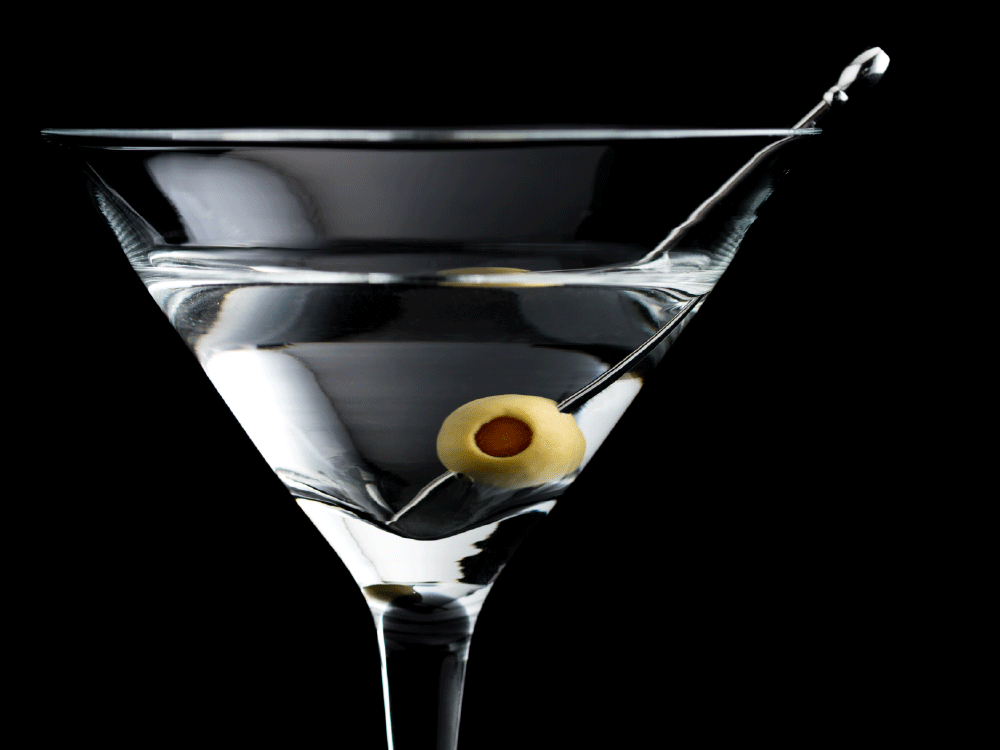 The company holiday party is a longstanding tradition in the corporate world and no party is complete without a signature cocktail. In the spirit of the season, the Financial Post offers a few sassy drink recipes for companies that have made the headlines this year.

Brookfield Asset Management, whose roots extend back to the likes of Brascan, Edper and ’70s power suits: a classic dry martini, preferably three 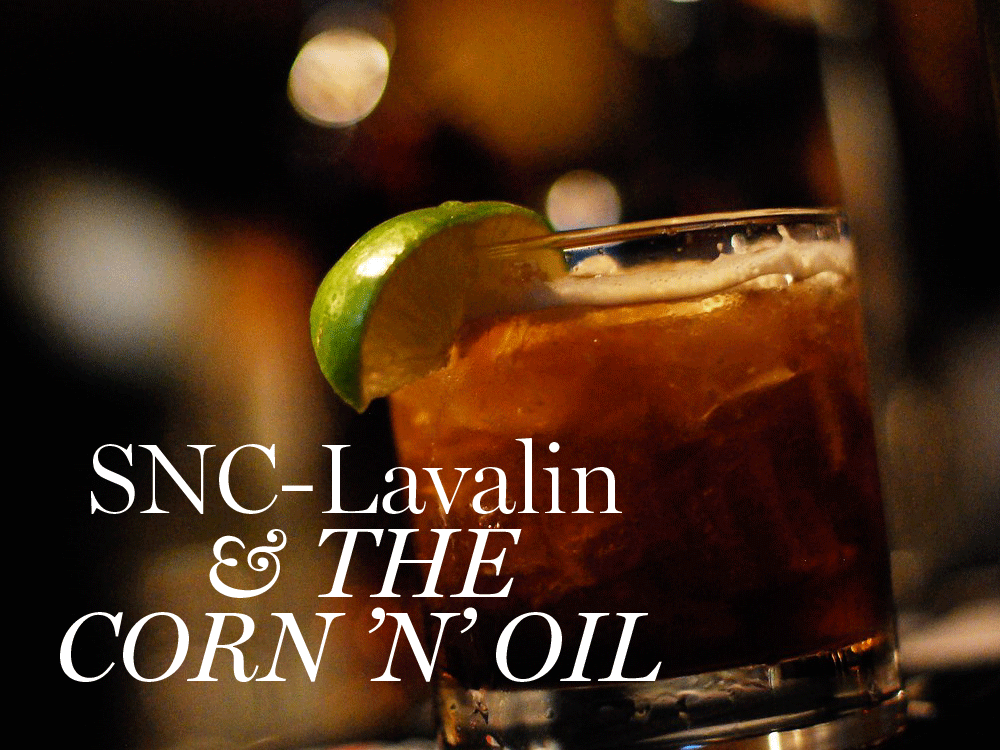 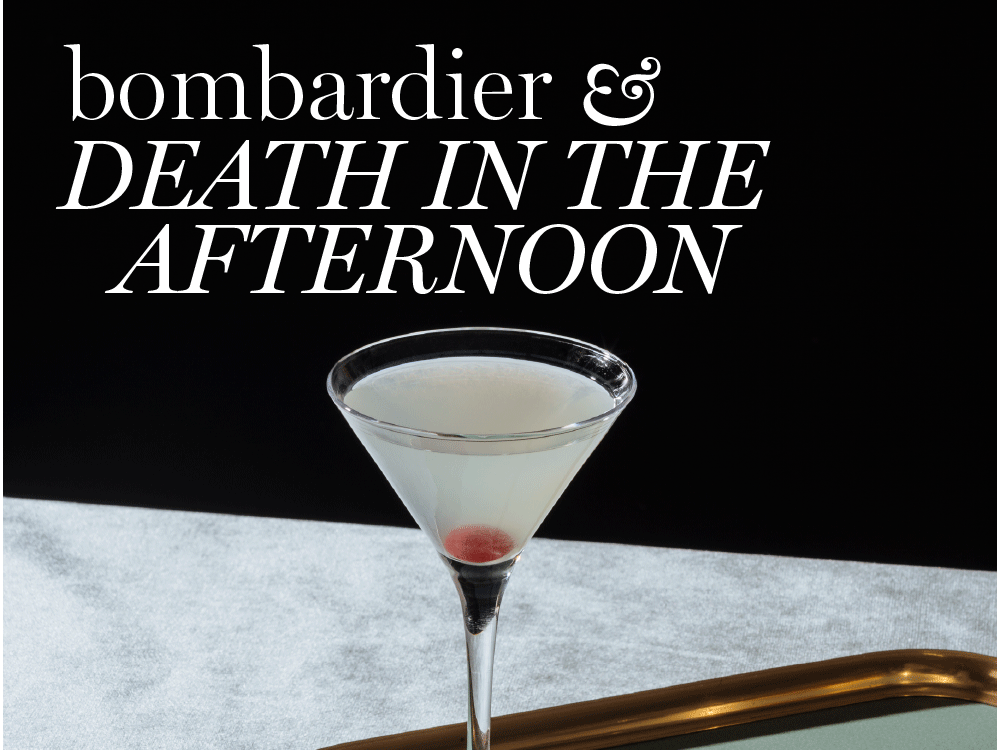 Bombardier, whose name evokes memories of Paris, making bad life decisions before passing out by the Seine: Death in the Afternoon: Absinthe and champagne 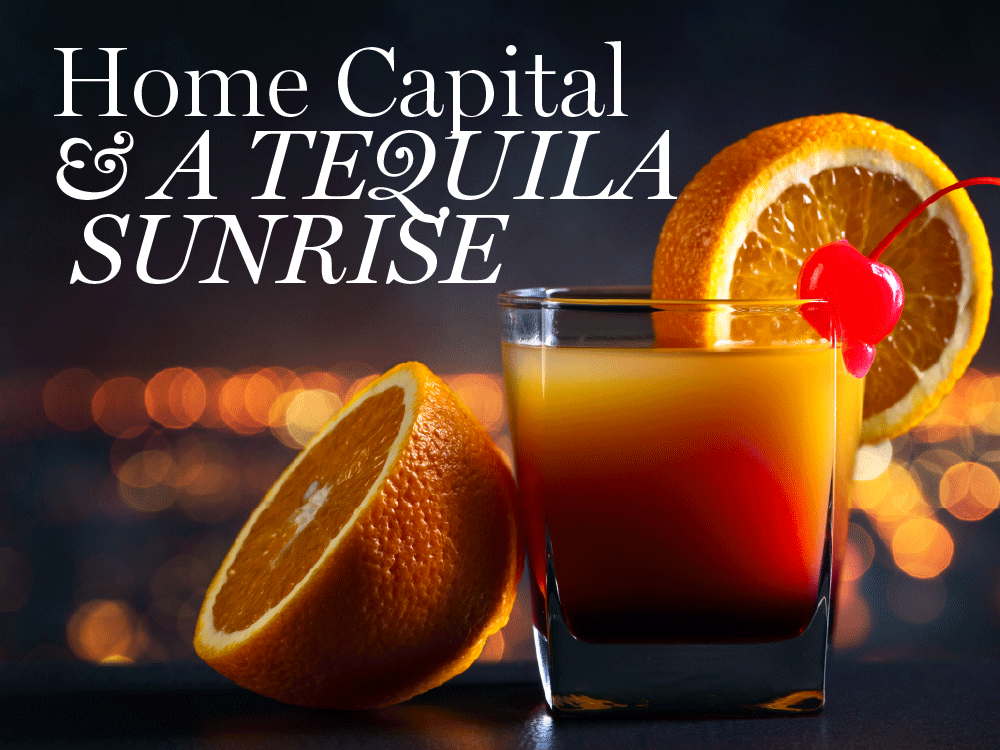 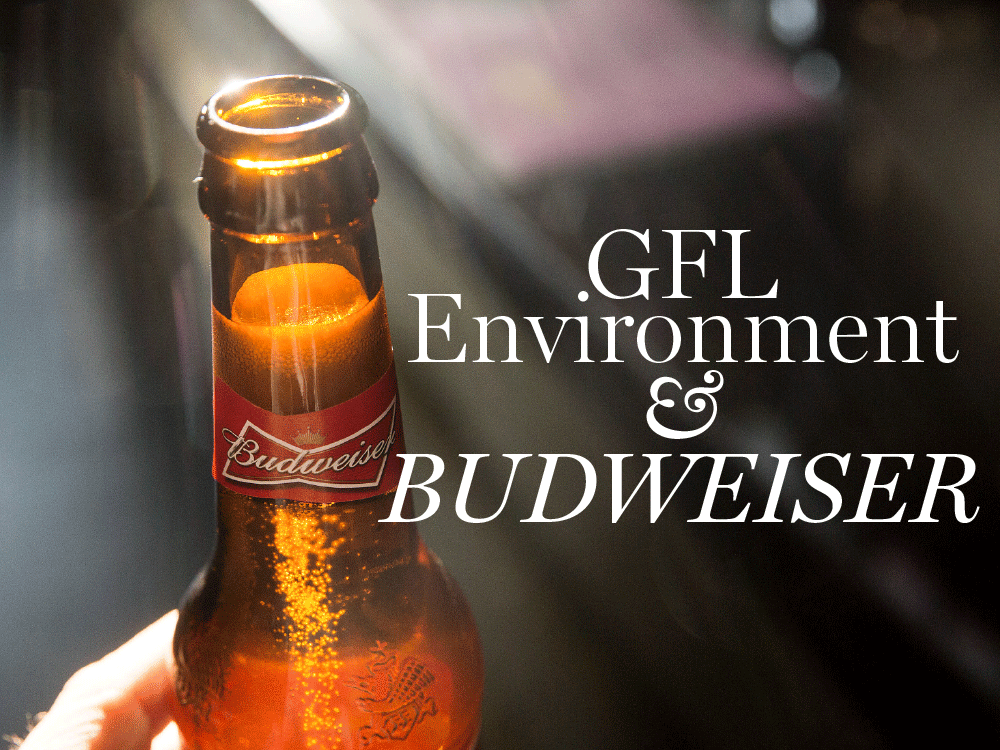 GFL Environmental, which scrapped plans for Canada’s biggest IPO at the last minute: Budweiser (garbage in, garbage out) 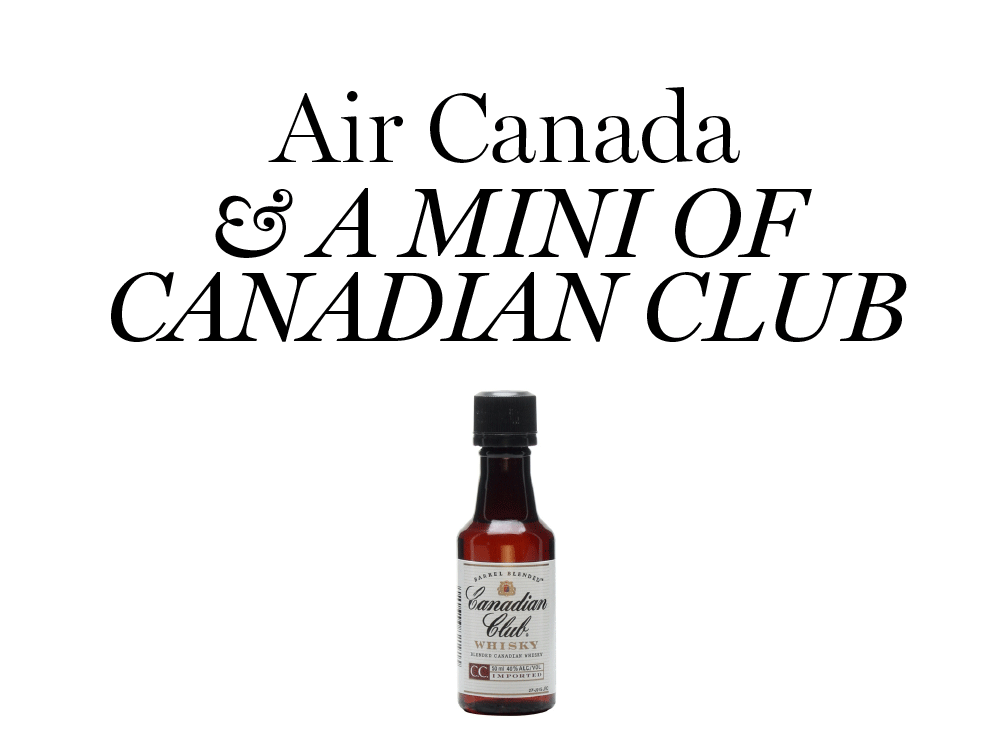 Air Canada, whose stock continues to soar despite rampant service complaints: mini bottle of Canadian Club, make it a double if you’re planning a flight 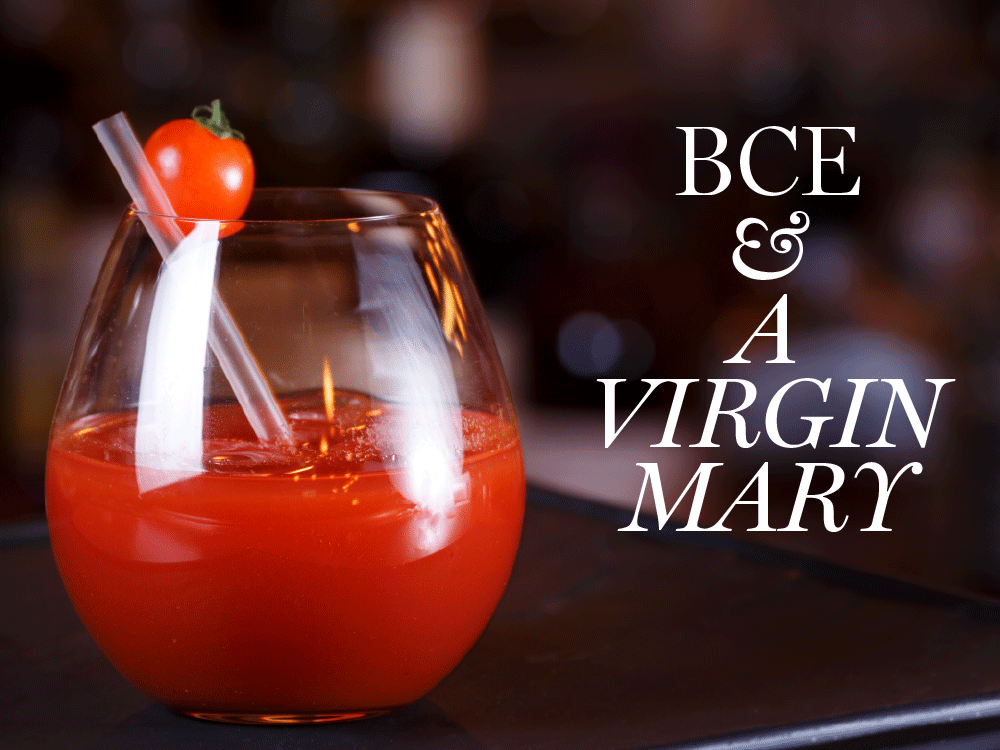 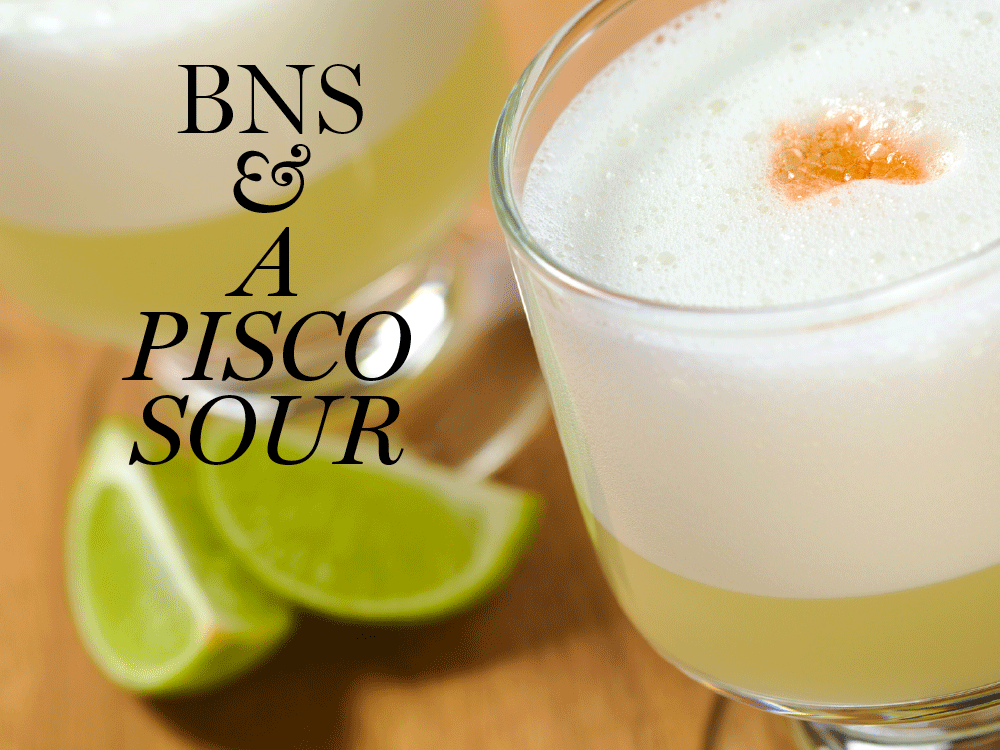 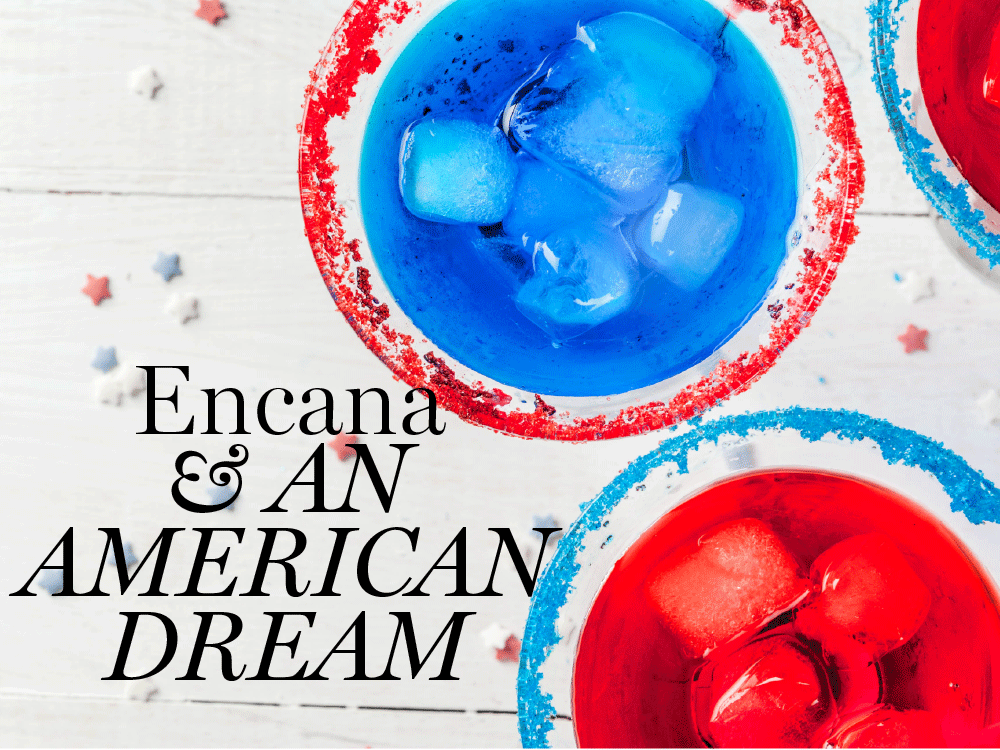 Encana Corp. had roots dating back to Canadian Pacific Railway but decamped to the U.S. this year in the hopes of drawing more interest from funds south of the border: American Dream: pomegranate liqueur, black cherry rum, POM, sour mix 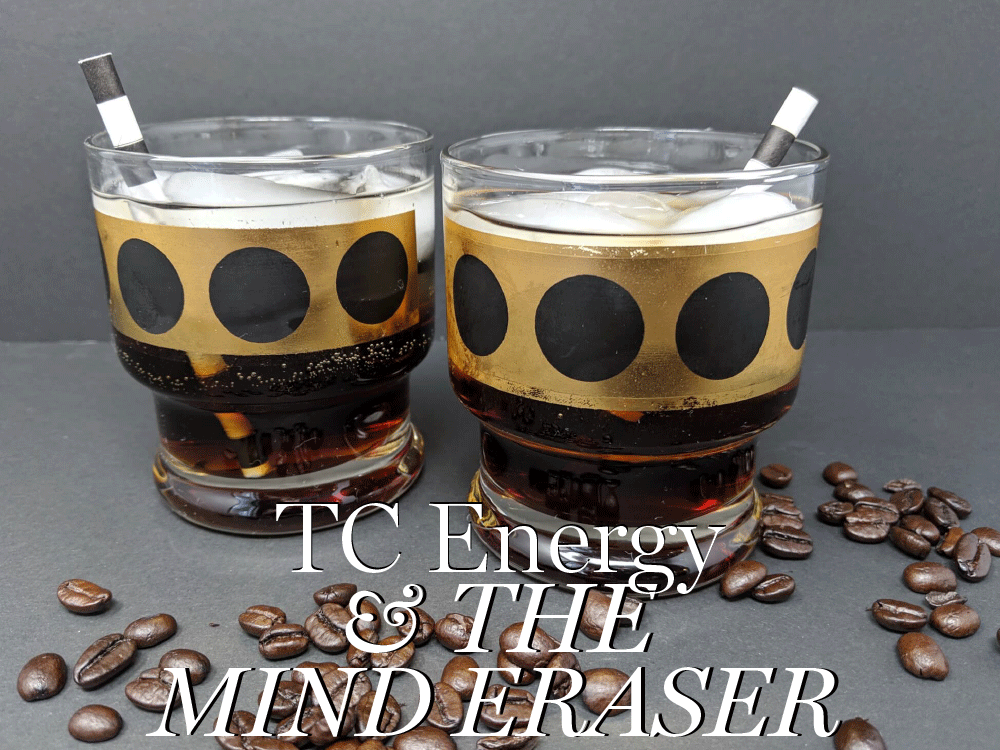 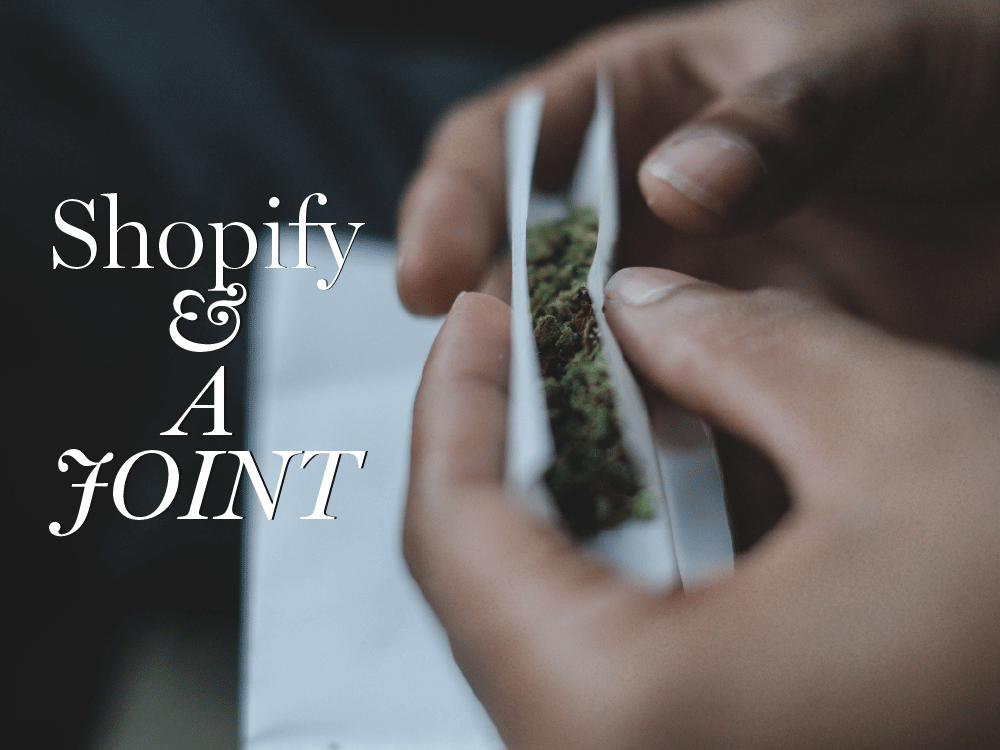 Shopify’s logo is green, its stock grew like a weed in 2019 and the company handles online cannabis transactions for the Ontario Cannabis Store: Roll a joint and smoke it