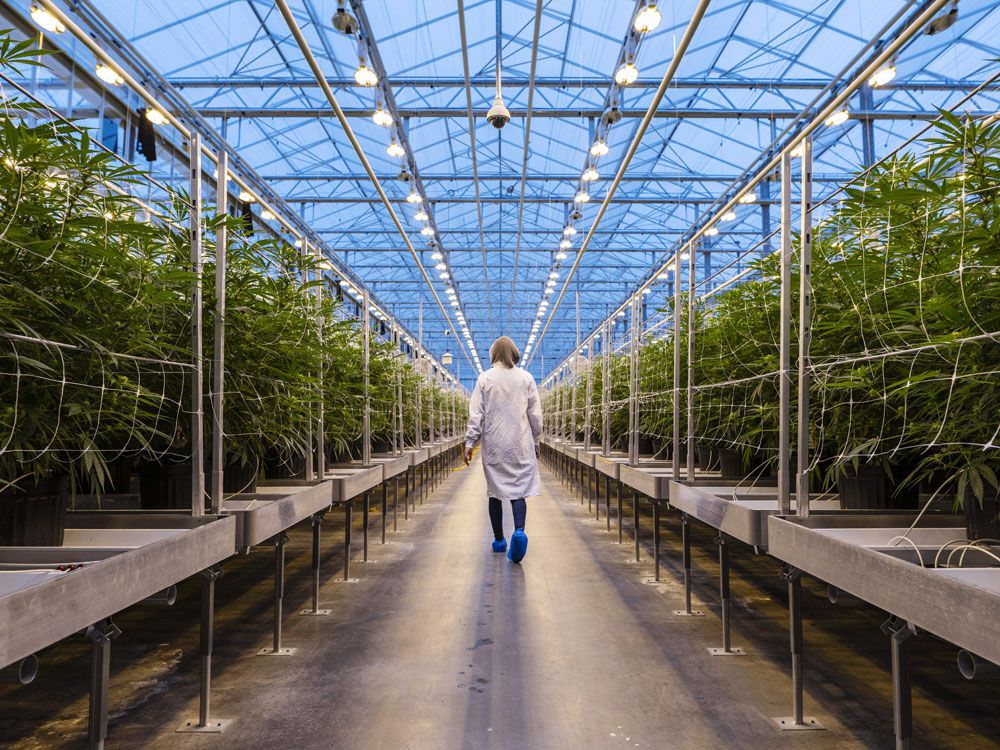 Quebec licensed producer Hexo Corp. has admitted to growing cannabis in an unlicensed area of its Niagara facility — one that was acquired by the company from Newstrike Brands in May 2019.

According to a press release put out by the company Friday evening, a section of the UP Cannabis cultivation facility in Niagara, called Block B, which belonged to Newstrike, was not adequately licensed to grow cannabis but had been used to grow pot nonetheless.

Hexo said that on July 30, shortly after the acquisition closed, Hexo discovered the unlicensed growing and immediately ceased cultivation and production activities in the unlicensed space. The company said it notified Health Canada instantly and the department was satisfied with Hexo’s corrective actions.

Hexo says when UP Cannabis received its cultivation license for Niagara in October 2018, it was under the impression that Block B was included in the licence. In February 2019, Health Canada inspected the Niagara facility, including Block B and made no observations about any kind of unlicensed growing that was taking place, further convincing UP that their facility was adequately licensed.

It was only upon the acquisition that Hexo made the discovery that Block B was in fact not licensed.

This is the second major licensed producer to have been found to be growing in unlicensed spaces since legalization. Last summer, CannTrust was stripped of its license and had to destroy $77 million worth of cannabis as a result.

Hexo has been struggling with declining sales, and shut a number of its facilities last month to reduce costs. Niagara was one of them, and the company laid off 200 employees in the process.

“Hexo is keenly focused on producing high-quality products that Canadians can trust,” said Hexo CEO and co-founder Sebastien St-Louis. “Upon discovering that cannabis was being grown in an inadequately licensed area of the Niagara facility we immediately ceased all activities and notified Health Canada. While we are disappointed with what we uncovered, we assume responsibility for any issues with UP products prior to the acquisition.”