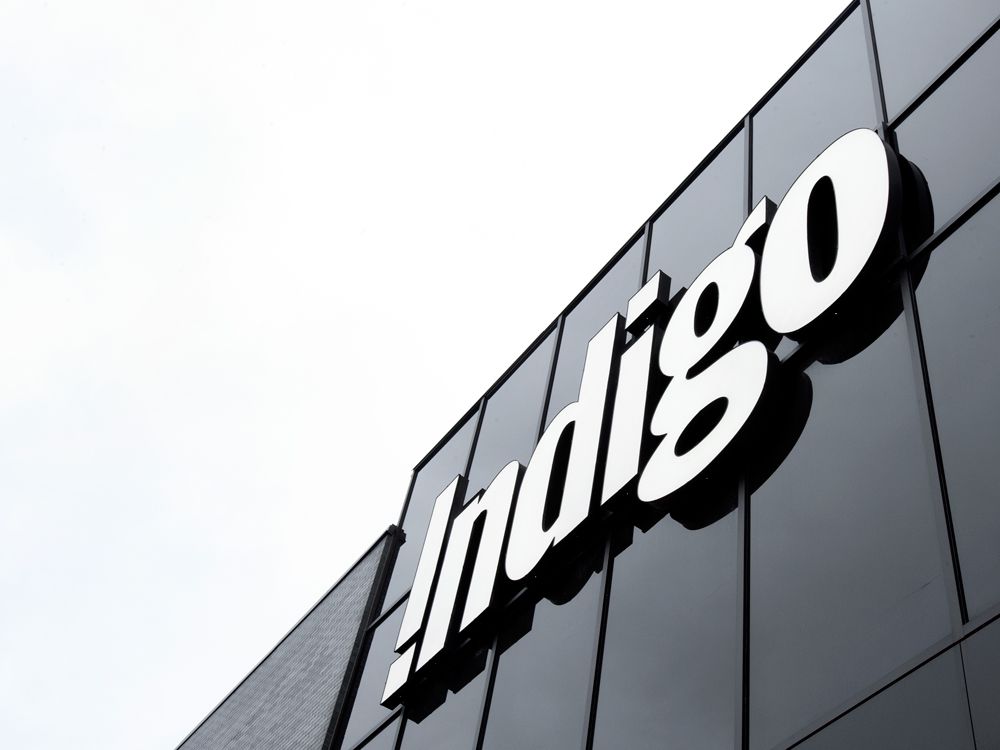 The products — which range from cannabis rolling paper, to jewellery that can store a joint, to cannabis-infused cooking classes — were chosen by 48North, a Toronto-based licensed producer which signed an exclusive curation partnership with Thoughtfull.

“We had been talking about this for two years, wondering how we could work together within the legal framework. It didn’t seem clear and easy,” said Kirsten Gauthier, chief marketing officer at 48North. “Indigo started selling books about cannabis, and later on, they came to us and said hey we are trying this new platform called Thoughtfull and we want cannabis accessories to be sold on it,” Gauthier added.

“We’re excited to be collaborating with 48North to offer an assortment of high-quality cannabis accessories for gifting,” said Conner MacLeod, head of curation for Thoughtfull, in a press release.

Prior to legalization, cannabis accessories were for the most part, sold in various independent stores across the country, including stores such as Tokyo Smoke and The Friendly Stranger. Legal cannabis retailers, including online provincial stores, currently carry some of the accessories that Indigo’s Thoughtfull platform will have available.

“We went out to 25 of our favourite brands and companies that we’ve met over the course of our voyage in cannabis and we said we would like it to be part of this new catalogue,” Gauthier said. 48North’s accessories brand F8 and its popular designer cannabis brand Sackville & Co. will list products on Thoughfull.

Gauthier said that the agreement between Thoughtfull and 48North was purely a branding partnership, and the licensed producer did not receive any monetary compensation from Thoughtfull, or its parent company Indigo, for curating the products.

The cannabis accessories on Thoughtfull which will be available for sale starting Monday will include 65 different items with prices as high as $1,300 for an extra large weed-rolling tray-set to a $6 pocket mirror.

Thoughtfull was launched last November by Indigo as an online-only platform targeted specifically toward gift-giving. The bookstore chain, like many of its competitors, has seen its business morph over the past decade, disrupted by e-commerce and digital readers. In an effort to diversify, Indigo began redesigning its largest retail stores, turning them into “cultural department stores for booklovers” that sell home and fashion accessories.

The company’s stock, which has lost 60 per cent of its value over the last 12 months, fell a further five per cent Monday. Shares of 48North, which have also seen their value erode over the last year as the cannabis sector struggles to find its footing, was unchanged at 33 cents.