Legal cannabis sales decline all across Canada in September, with New Brunswick's dropping 40% - Read of Green 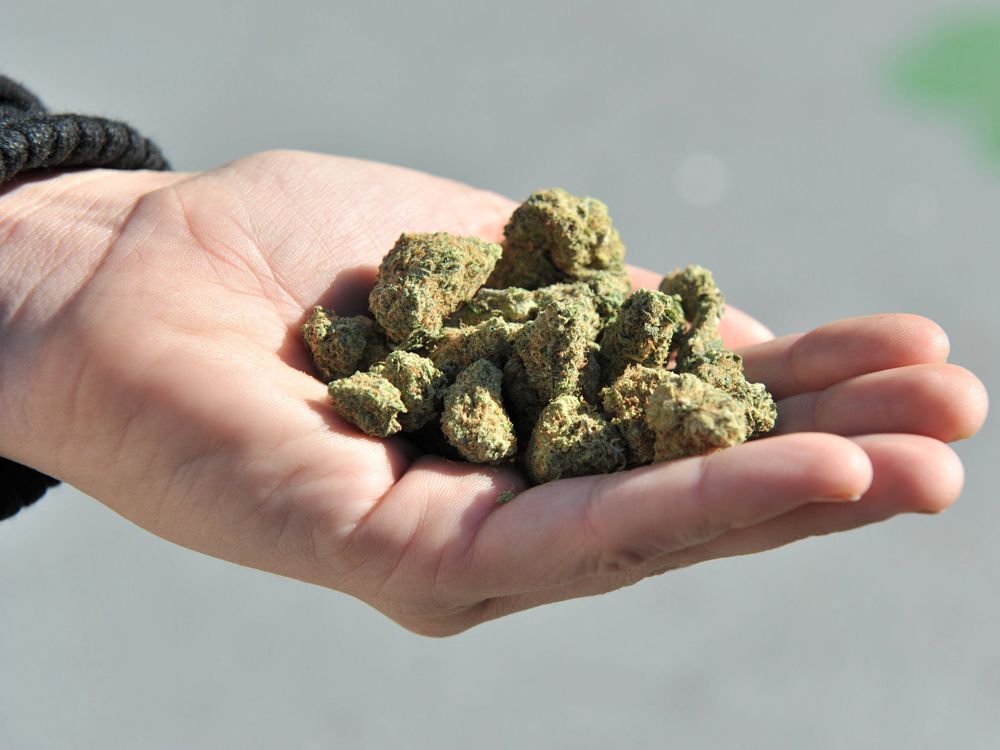 Legal recreational cannabis sales declined across the country in September, with New Brunswick charting one of the largest month-over-month drops, according to the latest data from Statistics Canada released Friday morning.

Approximately $123 million in legal adult-use cannabis was sold across Canada, down 2.4 per cent from $126 million in sales in August.

New Brunswick — the province that is looking to sell its retail weed business to the private sector because of compounding losses — sold 40 per cent less cannabis in September than it did the previous month, according to Stats Can data. The province took in just $3.3 million from cannabis sales in September, compared to $5.4 million in August.

Ontario, meanwhile, saw a six per cent decline in cannabis sales from August, bringing in $31.8 million compared to $33.8 million the month before.

September recreational cannabis sales increased by 4.7 per cent in Quebec, where there are currently 28 legal retail stores in operation. Cannabis sales could take a hit in Quebec in 2020, given that as of Jan. 1, Quebecers under 21 will not be legally allowed to purchase or consume cannabis. Moreover, Quebec has banned the sale and consumption of cannabis edibles which was made legal across the country in October.

“In my view, part of the September sales drop was due to the 30 day month compared to August’s 31 day month. Most cannabis stores are open seven days a week,” wrote Chris Damas, author of The BCMI Report in a note to clients.

“The other aspect could be a ‘back to school’ phenomenon. People were on summer holidays in August, and consumed more cannabis,” he added.

Sentiment towards the pot sector has turned bearish over the last one month, as major licensed producers struggle with declining revenue and growing inventory and the looming prospect of further price drops. Although Friday’s data showed a drop in overall sales from cannabis stores, it is unclear how much of that drop is due to pricing adjustments by retailers.

Statistics Canada data showed that for the first time, the average cost of a gram of cannabis fell 6.4 per cent in the third quarter of 2019, although pot obtained on the illicit market is still significantly cheaper.

Industry participants are, for the most part, casting blame on the Ontario government for not opening more stores across the country’s largest province, in tandem with growing supply. On Thursday evening, Ontario premier Doug Ford hinted that the province would move towards an open allocation system of stores “eventually”  but declined to specifically state what that timeline would look like.

“Yeah, I think that’s eventually what the goal is, right, to open it up to the market and let the market dictate,” Ford said. “It’s like any business. Some people will be successful and some won’t.”