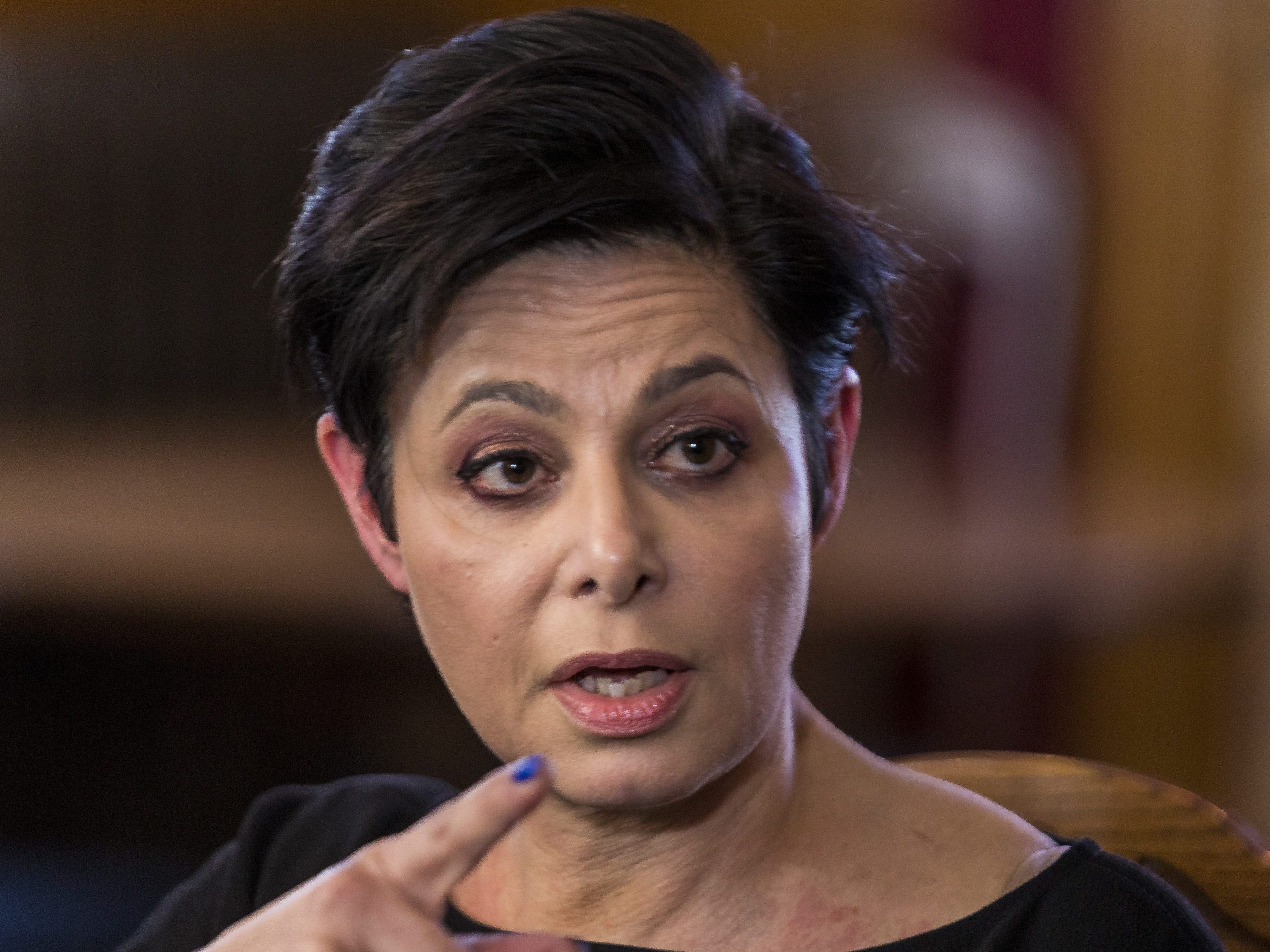 A consortium of law firms that includes Henein Hutchinson LLP has been given the green light by an Ontario court to proceed with a class-action lawsuit against embattled licensed producer CannTrust Holdings Inc. and its former executives, following a ruling against a competing set of law firms that were vying to take on a similar class-action case against CannTrust.

The lawsuit — which centres around a May 2019 equity offering by CannTrust led by a slew of prominent investment banks including RBC Dominion Securities Inc., Canaccord Genuity Corp. and Jefferies Securities Inc. — was filed last August, but held up in court because two other law firms had jointly built up an investor class-action case against CannTrust.

In a scenario in which multiple class-actions are filed in the same jurisdiction against the same entity, the courts are in charge of managing class proceedings and must determine which case best represents the interests of the class members — in this case, CannTrust investors.

“We look forward to bringing this case before the courts at the earliest opportunity so that the rights of the class members can be addressed in a fair and timely way,” said Marie Henein, a renowned litigator.

The lawsuit was filed on behalf of four investors who allege that CannTrust’s former executives, including CEO Peter Aceto, and company founder Eric Paul, among others, misrepresented the company by telling shareholders it had obtained all necessary licensing to cultivate cannabis, prior to a May 2, 2019 public offering that priced shares at US$5.50 and raised almost $200 million.

In July, CannTrust acknowledged it had illegally grown pot in unlicensed areas of its Niagara facility, which sparked a massive selloff that saw the company’s stock lose almost 80 per cent of its value over the course of a few weeks. A number of subsequent media reports alleged that executives, including Aceto and Paul, knew about the unlicensed growing but did not disclose it to investors. The Ontario Securities Commission has since opened an investigation on CannTrust.

“The misrepresentations and failure to disclose this information caused CannTrust’s shares to trade at an artificially high price from Oct. 1, 2018 to July 23, 2019, when the class members acquired those shares,” the statement of claim reads.

The lawsuit names every board member and executive at CannTrust between October 2018 and July 2019, along with the company’s auditors KPMG LLP and underwriters on the May 2019 public offering.

It further alleges that Paul, and former CannTrust insiders Mark Litwin and Mitchell Sanders profited by selling shares at those inflated prices, and were “blessed” by the underwriters that led the May 2019 raise, and KPMG.

Current CannTrust CEO Robert Marcovitch is also named in the suit, because he was a member of the audit committee of the company’s board.

“Cases like this show the power of class actions to bring access to justice to individuals who place their savings at risk in the stock markets,” said Dimitri Lascaris, part of the legal team representing the investors.

CannTrust’s stock traded lower on Monday, closing down roughly four per cent at $1.37.