Ontario sold the most cannabis in first year of legalization, despite low store count - Read of Green 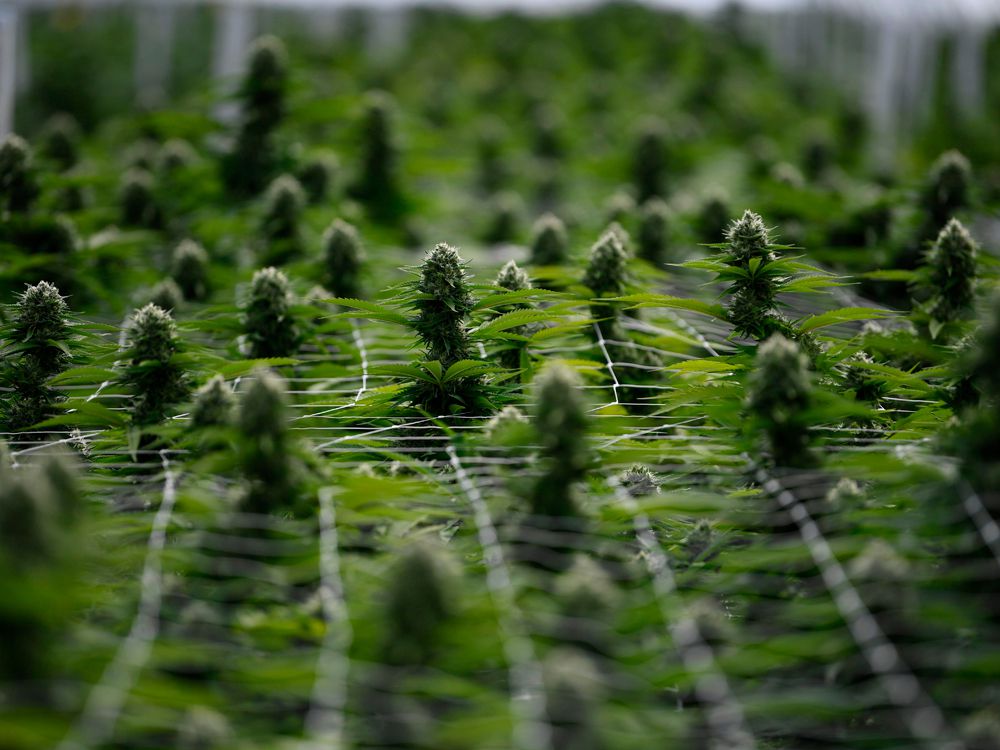 Cannabis retailers in Ontario sold the most cannabis of any province in the first year following legalization, even though there was only one online store and 24 brick-and-mortar stores in operation for most of that period, according to new Statistics Canada data.

Ontario accounted for $217 million in recreational cannabis sales — or 24 per cent of the overall Canadian market — from October 2018 to September 2019, followed by Alberta and Quebec, which sold $196 million and $195 million worth, respectively.

The year following legalization saw more than 400 brick-and-mortar stores established across the country. Total adult-use cannabis sales from online retail stores amounted to $908 million for that period, far short of many estimates prior to legalization.

For instance, a June 2018 report from CIBC estimated that legal cannabis sales could reach $6.5 billion by 2020, with the potential to yield $1 billion in EBITDA. A similar report by Deloitte had forecast the legal cannabis market to generate $4.3 billion in sales in the year following legalization.

The StatsCanada data also observed a sharp decline in the number of consumers who purchased cannabis online, in tandem with the growth of the number of retail stores across the country. The share of online sales declined from 43.4 per cent in Oct. 2018 to just 5.9 per cent the following September, while the number of brick-and-mortar stores rose 88 per cent between March and July 2019.

Online retail stores — most of which are operated by provincial wholesalers — made approximately $120 million in the year following legalization, while brick-and-mortar stores raked in the remaining $788 million in sales.

Indeed, government-run stores have been struggling. Ontario Cannabis Retail Corp. which operates the Ontario Cannabis Store, lost $42 million in its latest fiscal year ending March 31, 2019. In New Brunswick, Cannabis NB, the crown corporation in charge of selling cannabis, recently said it was looking for a buyer, as losses piled up.

The Canadian cannabis industry has, for the most part, struggled to meet expectations from both investors and consumers, with price, quality and accessibility being the key reasons why the sector did not take off at a rate many had hoped it would.

While the first few months of legalization were characterized by a supply shortage, the production ramp-up in the latter half of 2019 has now created the opposite problem: oversupply.

Cannabis producers are urging the Ontario government to open up the licensing process for retail stores, which they hope will lead to a sharp growth in the number of stores across Canada’s most populous province.