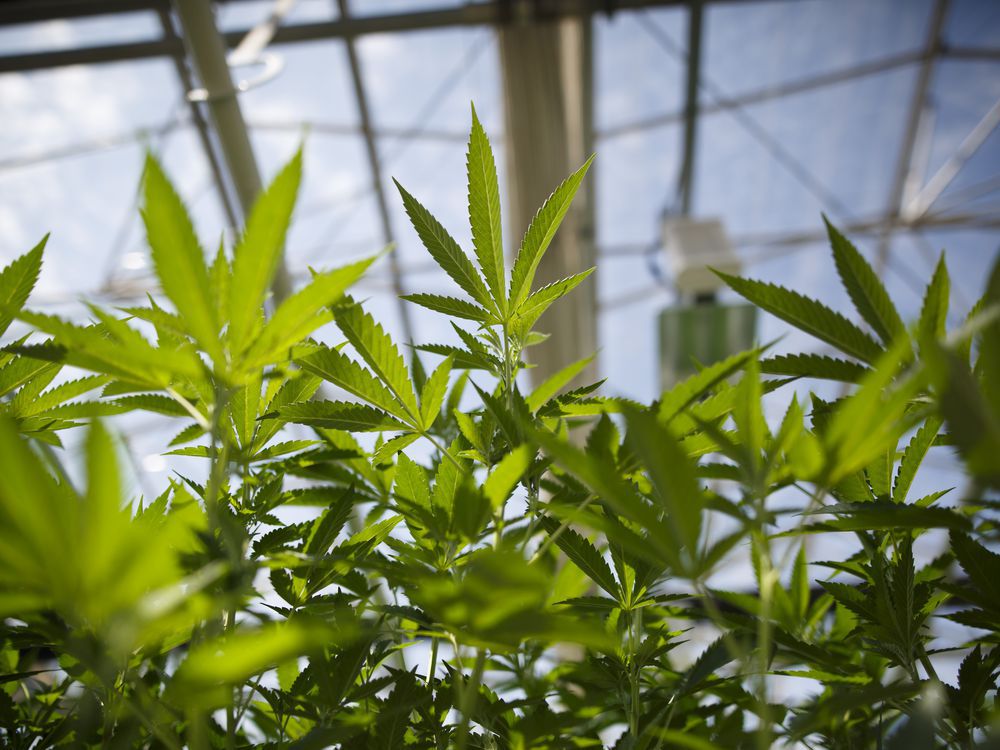 The government of Ontario has announced it will abandon the current lottery system for cannabis retail and move towards an open licensing system beginning January 2020 that will see the removal of a cap on the number of private cannabis stores across the province.

The Alcohol and Gaming Commission of Ontario (AGCO), the provincial regulatory body that is in charge of the cannabis retail system will begin accepting operator licence applications from prospective retailers on Jan. 6, 2020, followed by store authorization applications on March 2, 2020.

Store authorizations will be issued starting in April, at a rate of approximately 20 a month, similar to the pace in which Alberta awards cannabis store licences. By the end of 2020, there could be close to 250 stores across the province.

The government will also eliminate pre-qualification requirements for prospective retailers. The second cannabis lottery required that applicants secure leases and provide a letter of credit from a financial institution proving they had a loan of at least $250,000.

The government announcement also confirmed licensed producers will be allowed to participate in the retail market by opening a single store at one of their facilities.

“In response to the federal government’s decision to legalize cannabis, our government is determined to open the cannabis market as responsibly as possible,” said Attorney General Doug Downey. “We have said all along that opening more legal stores is the most effective way to combat the illicit market, protect our kids and keep our communities safe. That is our number one priority.”

Cal Bricker, the CEO of the Ontario Cannabis Store, welcomed the news, saying his agency was “ready to implement” the open licensing decision and will work closely with the AGCO to establish a “robust network of authorized retail stores across the province.”

The announcement is bound to reinvigorate investor confidence in cannabis companies, which has been waning partly because of limited accessibility in Ontario that has, to date, just 24 stores. Licensed producers — many of which have experienced declining revenues and are sitting on a pile of cannabis inventory — are banking on the creation of hundreds of new retail outlets to boost cannabis sales.

Opening more legal stores is the most effective way to combat the illicit market, protect our kids and keep our communities safe. That is our number one priority

In a Friday morning note to clients, Bank of Montreal analyst Tamy Chen estimated that current industry sales volumes could increase by 35 per cent, excluding incremental contribution from cannabis 2.0 sales. Her prediction is based on a scenario where Ontario opens a total of 325 stores throughout 2020.

“While more stores in Ontario would drive revenue growth for the industry, we believe some of the larger LPs could benefit more, particularly ones with significant inventory and recent top-line deceleration like Canopy, Aurora and Organigram,” she wrote.

CIBC’s cannabis analyst John Zamparo, however, expressed some caution about the open market system, noting the magnitude of the announcement was “more modest compared to our expectations and those of many industry participants we have spoken to.”

“Though initial market reaction may be supportive, we believe current aggregate consensus among producers remains difficult to achieve,” he wrote, in a note to clients late Thursday evening.

Zamparo pointed out that although the 250 store target is 10 times the current retail footprint, it represents just 185 new stores beyond what had already been announced, and much fewer than Alberta’s current store count of 326 stores.

Ontario used a lottery system to award the first 67 licences, with eight licences allocated to First Nations groups. The lottery process was plagued with issues and even resulted in a lawsuit filed against the AGCO by 11 people who were disqualified from the process, one which was ultimately dismissed.

Because of the limited number of licences, the lottery process generated a feeding frenzy of sorts, with big name licensed producers and retail chains rushing to craft deals — sometimes worth millions — with lottery winners in order to enter Ontario’s retail market in some way.

The new rules will limit retail operators to own a maximum of 10 stores currently, a cap that will increase to 30 by Sept. 2020 and 75 by Sept. 2021, giving cannabis retail chains like Fire & Flower, and Meta Cannabis Supply Co. an opportunity to significantly expand their footprint in Ontario.

“We see Fire and Flower as being a large beneficiary [of this announcement] with already 15 strategic lease locations in high traffic areas (mainly in Toronto) ready to go,” wrote Justin Keywood, an analyst at Stifel Financial Corp.

Meanwhile, numerous would-be cannabis operators, who did not obtain a licence in the lottery process, have continued to pay into commercial leases on a monthly basis, while awaiting the provincial government to open up the licensing process.

Sasha Soeterik, who runs Bellwoods Coffee and Gelato in downtown Toronto, has spent almost $120,000 over the past one year paying into a 5-year commercial lease while waiting on the Ontario government to open up the cannabis retail market.

“I feel real joy over the chance to actually put an application in. This is great news,” she said in an interview with the Post on Friday morning.

“I mean, I don’t think this is a slam dunk victory because there is still a cap of 20 licences per month, but at least now we know we can apply as an operator in January and the AGCO will let us know by March, what our chances are in getting a store authorization. There’s so much more clarity.”