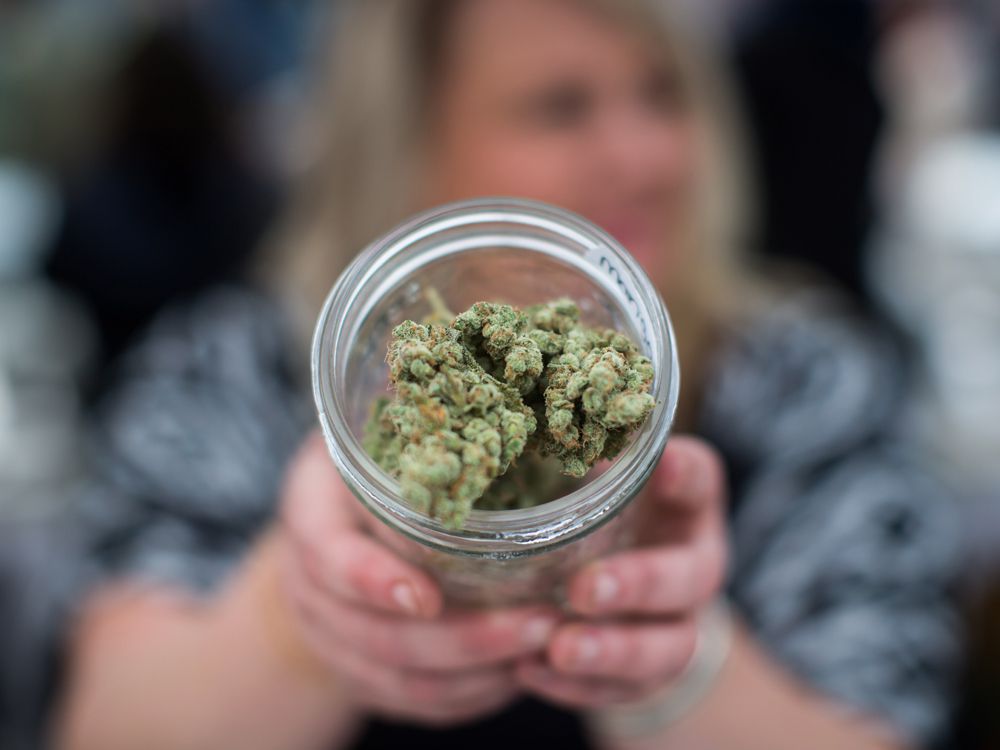 Ontario will temporarily allow cannabis retail stores to re-open for curbside pickup and delivery services, the province announced late Tuesday evening, just days after it declared all recreational cannabis stores a non-essential service, forcing them to close for at least two weeks.

The reopening is effective immediately and will last as long as the provincial state of emergency is in place, which is currently set to end on April 13.

A statement released by the Alcohol and Gaming Commission of Ontario stated that delivery and curbside pick-up services can only be offered by those who have completed the AGCO’s training program run by CannSell, which is currently a requirement for all cannabis retail employees.

No more than 30 grams of dried cannabis will be allowed to be delivered or picked up, according to the statement, and can only take place between the hours of 9 a.m. and 11 p.m. on any day of the week.

ID checks will be required as they are currently for online orders from the Ontario Cannabis Store or in-person retail sales, and curbside orders must be picked up by the same person who placed the order on the phone or online. In addition, retailers are not allowed to use a third-party delivery service.

There are 52 brick-and-mortar cannabis stores in Ontario that were initially designated “essential” when the province on March 24 declared a shutdown of all non-essential businesses to control the spread of coronavirus.

“I think it’s good that the Ford government has listened to some of the urgent feedback from retailers from this province that have been on the forefront of advocating on this issue,” said Omar Yar Khan, the cannabis group lead at Hill & Knowlton Strategies.

Mimi Lam, the owner of Ottawa-based cannabis retail shop Superette said that she is thrilled about the new rule because her business has suffered tremendously since they had to close down. “It would have been devastating if we had to remain shut throughout this pandemic, not just for our employees but also in terms of providing safe options to consumers.”

Lam added that foot traffic to her store had significantly gone down since mid-March, although people were buying in larger quantities.

The Consumer Choice Centre, a U.S.-based consumer advocacy group with a presence in Canada, called the province’s announcement “great”, noting that prohibiting retailers from offering delivery was “always a silly and misguided” policy.

“Once everything has returned to normal, our hope is that retailers will continue to be allowed to offer delivery options for their consumers,” the group’s spokesperson David Clement said in a statement.

The closure of retail stores since April 4 has been a boon for OCS.ca, where the average number of orders per day has now doubled to approximately 5,000.

“More than 30 per cent of visitors are coming to the site for the first time,” said OCS spokesperson Daffyd Roderick in a recent email, adding that the provincial wholesaler has eliminated a shipping charge for all deliveries.