OSC abruptly moves to withdraw all charges in CannTrust case, saying no prospect of conviction - Read of Green 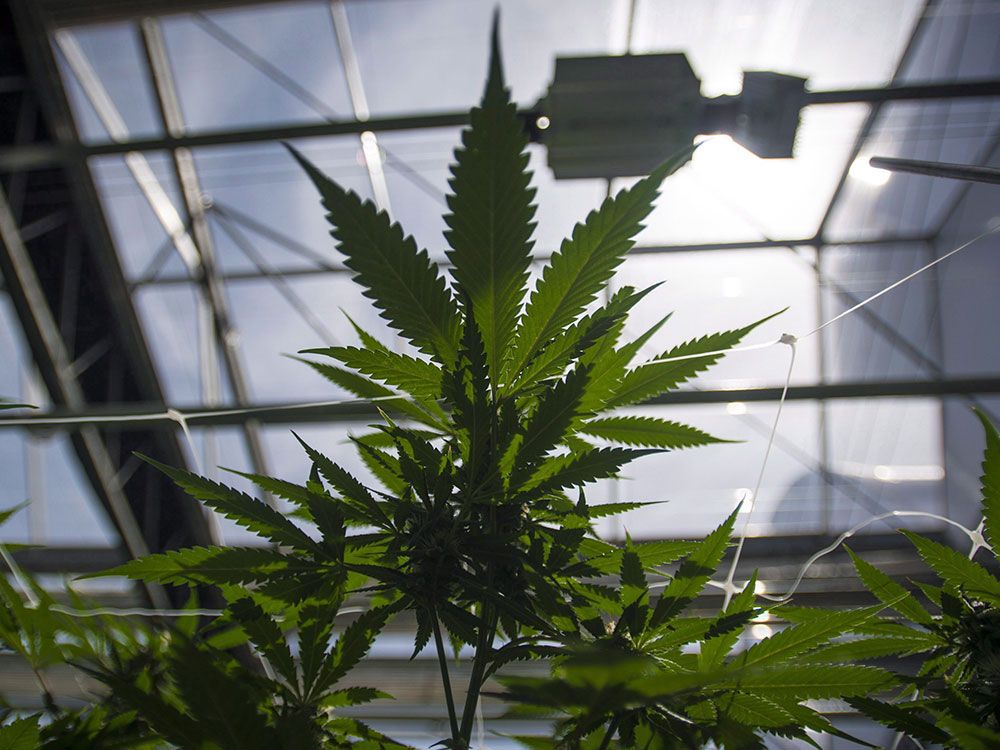 The quasi-criminal trial of former CannTrust Holdings Inc. CEO Peter Aceto and two former directors took a dramatic twist Wednesday when the Ontario Securities Commission abruptly sought leave to withdraw all charges against the men after reaching the conclusion that there was no reasonable prospect of conviction.

Lawyers for the defence opposed the motion, arguing for a verdict with no further evidence called, which they say would mean acquittal for the three men.

The about-face came a week after a key witness testified on cross-examination that he was mistaken about using the term “unlicensed” to describe non-compliant cannabis growing in parts of one of the company’s main facilities.

In a Toronto courtroom on Dec. 6 and 7, Graham Lee, CannTrust’s former director of quality and compliance and the second witness called by the OSC, was cross-examined by Scott Fenton, a lawyer for former company director Mark Litwin, who had been charged with fraud and insider trading. Under cross examination, Lee acknowledged that CannTrust, which had operated in the medical marijuana market before recreational cannabis was legalized in October of 2018, was, through a series of iterations, in possession of a Cannabis Act licence as of Nov. 9 that year that covered the entire Pelham facility, according to court transcripts.

He also agreed with Fenton that he had been mistaken or used the words “licensed” and “unlicensed” incorrectly on occasion to describe oversight of the company’s cannabis-growing operations, some of which were in five rooms at the Pelham facility that were found by Health Canada to be “non-compliant” with certain regulations.

The words unlicensed, unauthorized and non-compliant were sometimes used interchangeably after the scandal broke in the summer of 2019 — including by CannTrust itself in a July 8 news release that year that referred to “unlicensed rooms” — but legal experts say the difference between them was crucial to the OSC’s prospect of obtaining convictions on any of the charges based on the case it brought. Every charge related specifically to unlicensed growing, which would not apply to a company that was licensed but had non-compliant growing rooms requiring ministerial approval before the product could be sold.

During his cross-examination, Fenton suggested to Lee that the “mistaken terminology” at some point “took on kind of a life of its own.”

It was not clear why OSC staff, who sought a break in the trial after Lee’s testimony last Wednesday, seemed unprepared for a document presented to Lee related to the Cannabis Act licence and Lee’s responses to Fenton. OSC investigators worked alongside the RCMP during a months-long investigation leading up to charges being laid against Aceto, Litwin and former CannTrust director Eric Paul in June 2021.

Fenton rose in court Wednesday morning to say that the three men “are entitled to a verdict,” which would be not guilty if no further evidence is to be called. He said the delivery of a verdict in such situations is demonstrated by earlier case law, which has been sent to the OSC.

“It’s time to end it for all these gentlemen, and it should end today,” he told Justice Victor Giourgas.

However, counsel for OSC staff asked for time to study the cases and court was adjourned until 11 a.m. Thursday.

The quasi-criminal case is significant for the OSC, which has struggled to secure convictions or findings of wrongdoing in cases that are adjudicated outside its own civil administrative proceedings.

In an earlier blow, in 2007, the regulator failed to secure a conviction on quasi-criminal insider trading charges against John Felderhof, the only person to be prosecuted in the Bre-X Minerals Ltd. gold fraud that rocked markets.