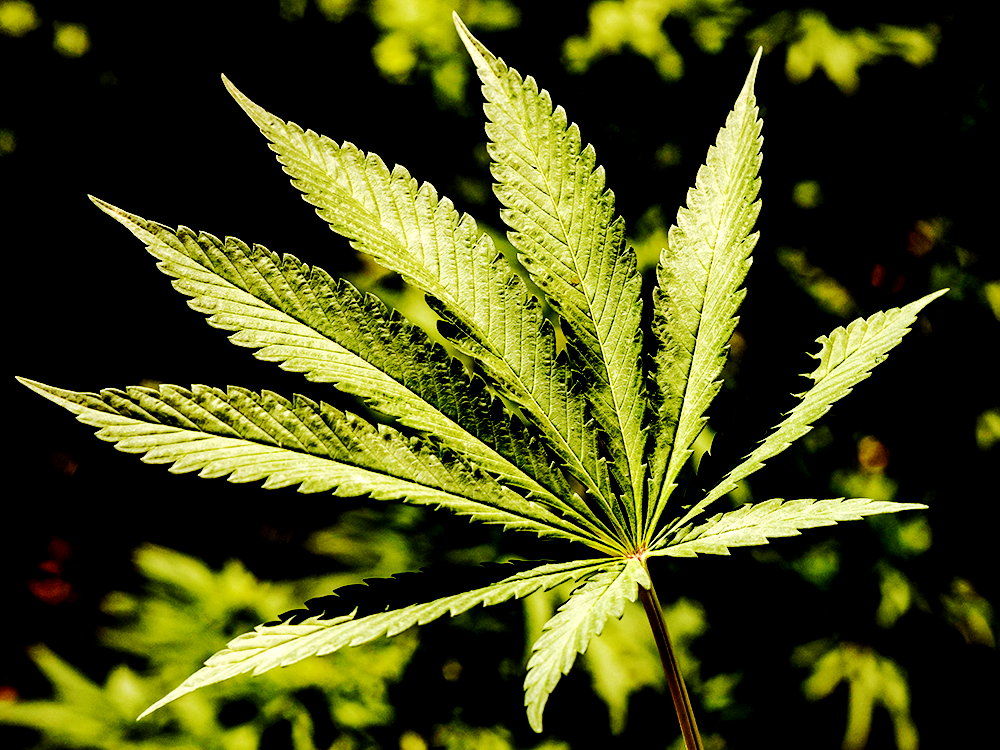 The Ontario Securities Commission has accepted a settlement on lesser charges in the first fraud case enforcement staff pursued in the fledgling Canadian cannabis business.

The case against Canada Cannabis Corp. (CCC), Benjamin Ward, Silvio Serrano and Peter Strang was initiated in 2019 and alleged fraud over a misuse of investor funds, but the settlement approved Friday by the OSC’s capital markets tribunal did not include any admission of fraud. However, there were admissions that the corporation made statements in offering documents that were materially “misleading or untrue or did not state a fact that was required to be stated or that was necessary to make the statements not misleading.”

In addition, Ward “acquiesced in the corporations’ breach, and is liable,” the tribunal said in oral reasons accompanying its approval of the settlement.

At the heart of the case was a $4-million investment in Growlite Canada, and some investor funds that were directed away from that company “to the benefit of Serrano and Strang, their families or companies controlled by them,” according to agreed facts in the settlement agreement. The offering documents contained misleading information and misstatements, including a failure to disclose that Canada Cannabis had not obtained an independent valuation of Growlite before agreeing to invest $4 million, and that investor funds would be needed for the investment. They also “vastly overstated” a figure for sales in the first month of business for Growlite, according to the OSC panel.

As part of the settlement agreement, Ward said he did not personally receive any of the money Canada Cannabis advanced to Growlite, and had had no prior relationship, experience or association with Growlite.

The three members of the OSC tribunal panel, chaired by M. Cecilia Williams, accepted a negotiated settlement that includes Ward being prohibited from becoming or acting as a director or officer of any issuer, registrant, or investment fund manager for six years.

In addition, he will pay $10,000 towards the costs that were incurred by the OSC in its investigation.

“While we note that there is no agreement for payment of any administrative monetary penalty … the significant non-monetary sanctions, in the context of the entire settlement agreement, place the agreement within the reasonable range,” the panel said. “Other, like-minded parties are on notice that a failure to accurately and truthfully disclose how investor funds will be used will not be tolerated as it harms investors and impairs the integrity of the capital markets.”

The OSC levelled the accusations in September 2019 after Canada Cannabis had raised around $3.2 million and US$8.8 million from more than 100 investors.

On Oct. 24, a settlement between OSC staff and Cronos Group Inc. was approved in connection with accounting errors that led to two restatements of interim financial statements, and a separate settlement was reached with Cronos’ former chief financial officer, William Hilson, for his role in one of the company’s cannabis wholesale transactions.

The Cronos investigation was done in coordination with the U.S. Securities and Exchange Commission (SEC), which also settled charges against Cronos.

According to the OSC settlement, Cronos improperly recognized $7.6 million in revenue in interim statements of its first three quarters of 2019 in connection with three wholesale cannabis transactions.

The company also overstated virtually all of its U.S. goodwill and a significant portion of its U.S. intangible assets by a collective amount of $234.9 million in its second quarter 2021 interim financial statements, the OSC said, adding that the accounting errors exposed “material weaknesses” in internal control over financial reporting.

“As the industry continues to grow, it is imperative that investors receive accurate information about the financial performance of public cannabis companies to support informed investment decisions in this nascent sector,” Jeff Kehoe, director of enforcement at the OSC, said in a statement following the Cronos settlement.

Perhaps the most prominent case for the OSC in the cannabis sector is the ongoing quasi-criminal fraud trial of the former chief executive and two former directors of Vaughan, Ont.-based CannTrust Holdings Inc. for alleged unlicensed cultivation.

After several days of procedural wrangling over the scope of the fraud accusations against Peter Aceto, Mark Litwin and Eric Paul, opening arguments and witness testimony are set to begin in the Ontario Court of Justice on Nov. 28. Quasi-criminal charges are brought under the Securities Act (Ontario) and prosecuted by OSC enforcement staff, but heard by a judge rather than a panel of OSC commissioners in the Capital Markets Tribunal.

Aceto, Litwin and Paul have pleaded not guilty.