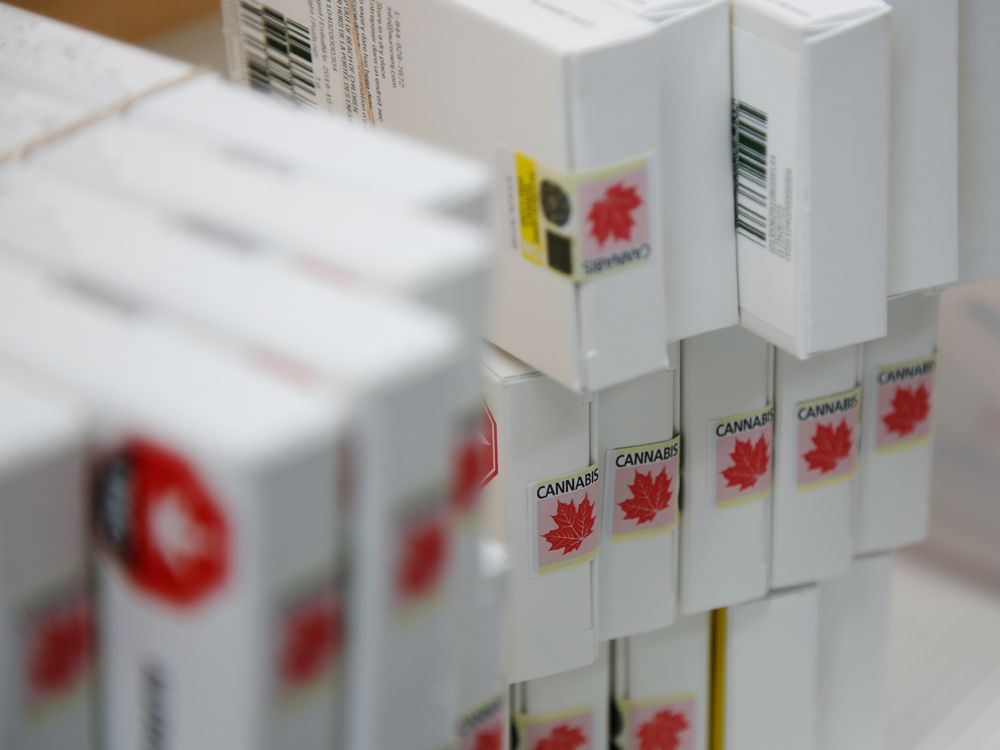 Prices of hundreds of cannabis products at Ontario’s provincially owned online retail store have decreased dramatically since legalization, a result of rising cannabis supply and a proliferation of product offerings from producers.

“To date, more than 200 product price decreases have been made on dried cannabis, pre-rolls, oils and capsules as well as accessories,” the Ontario Cannabis Store revealed in a statement this week.

According to the OCS, more than 160 price drops came in the dried flower category and approximately 40 in the extract category, which includes products such as cannabis oils and gel capsules.

For example, the per-gram price of Wink No. 1, a THC-heavy, pre-rolled joint produced by craft grower Northern Green Canada, was $26.75 when it first went on sale after legalization, and has since plunged 40 per cent to $15.95 per gram. The price of three-and-a-half grams of 7Acres Jean Guy, one of the more popular strains of dried flower by licensed producer The Supreme Cannabis Co., has fallen by more than 20 per cent since legalization, from $50.70 to $39.95.

OCS data also showed that the price declines in extract products were significantly higher than those in dried flower.

For instance, Organigram’s Glow Hybrid Bud, a strain of dried flower, saw a 33 per cent drop in value since legalization, while Tweed’s softgel capsules (a Canopy Growth Corp. product) have plunged almost 60 per cent in value since October 2018.

Prices of products at the OCS online store do not necessarily match those at brick-and-mortar retail stores across the province, which purchase from the OCS, and set their own prices based on demand at individual stores. Some private retailers, such Fire & Flower Cannabis Co., one of the largest cannabis retail chains in Canada, have repeatedly called on Ontario to reconsider its role as a wholesaler, arguing that the involvement of the province as a middleman only serves to increase per-gram prices.

Although the province has said that it would consider involving the private sector in the distribution of cannabis, it has no immediate plans to cease being a wholesaler.

“The OCS shares product information with retailer operators to help inform them in setting prices. We remain committed to working closely with licensed producers to further bring down prices,” Wednesday’s statement read.

Cannabis prices across the country continued to decline in the fourth quarter of 2019, according to data from Statistics Canada, which pegged the average price of legal cannabis at $10.30 per gram in the period between October and December 2019.

Licensed producers have started slashing their own per-gram prices and offering “value products” to consumers as a result of rising inventory stockpiles and in an attempt to compete more effectively with the black market.

In November, Quebec-based Hexo Corp., for example, began selling a line of dried flower called Original Stash that customers could buy in bulk and that was priced almost 50 per cent below prevailing prices. Tilray, Canopy Growth Corp. and Aurora soon followed suit, offering their own discounted line of products.

But while the legal market continues to see price declines, per gram prices in the illicit market have also plunged, widening the gap between the two. Crowdsourced data from StatsCan showed the average price of illegal cannabis dropped to $5.73 per gram in the fourth quarter of 2019.

According to the OCS, some of their dried flower products are available for as low as $5 per gram, including taxes.