'There's just no money coming in': Cannabis sector bracing for wave of insolvencies in 2020 - Read of Green 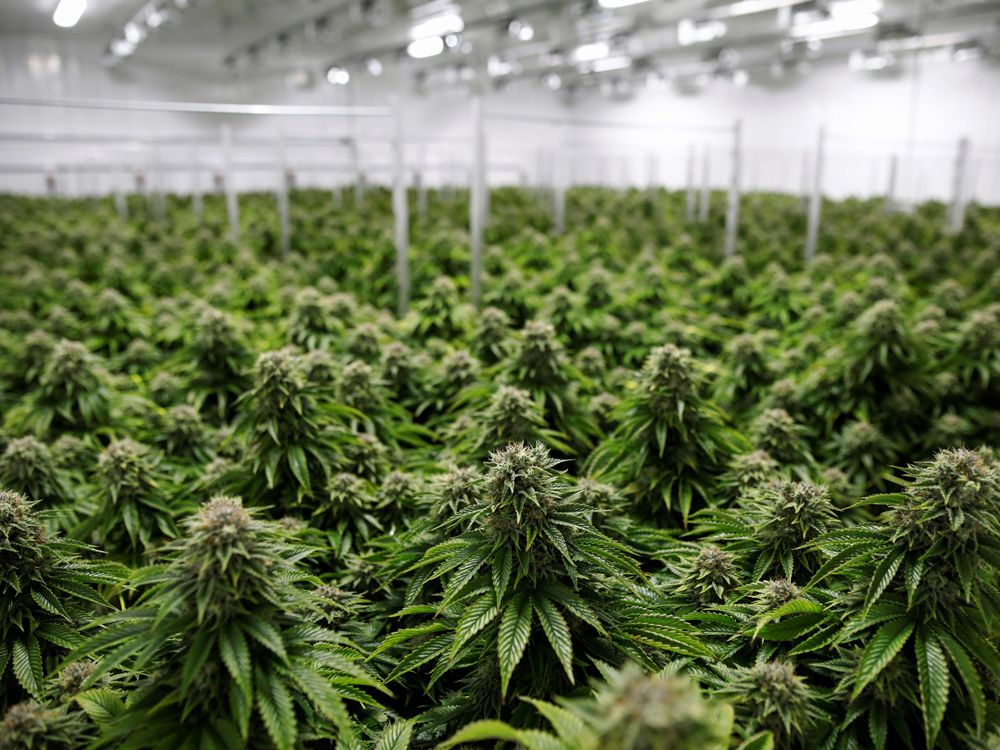 Cannabis industry insiders are bracing for a slew of bankruptcies in the coming year as small and medium-sized companies low on cash struggle to raise funds in the downtrodden sector.

“We have had a busy few years, but next year we’re going to be busy for a different reason — we expect a few million dollars in legal fees from insolvencies and consolidation,” said Ranjeev Dhillon, a partner at McCarthy Tetrault LLP and the firm’s cannabis group lead.

Dhillon says that his team is already seeing companies that are heading down that path.

“Companies that cannot distinguish their brands and don’t have the money to keep up operations on existing facilities will not be able to carry forward,” he told the Financial Post in an interview. “The only kind of money you can raise right now, if at all, is debt.”

There are currently more than 200 cannabis companies either in the cultivation, processing or extraction businesses, primarily supplying a domestic market that has yet to cross the $1 billion mark in annual sales.

Although cannabis sales have been increasing on a monthly basis since legalization in October 2018, inventory has been growing much more quickly, resulting in oversupply and declining prices.

That dynamic, coupled with a slow rollout in the number of cannabis stores in Ontario — which, to a large extent, choked the supply chain — has led to consecutive quarters of weak revenue for many licensed producers.

“We are definitely going to see some companies struggle. We’ve already seen two companies file for bankruptcy protection, and they certainly won’t be the last,” said Greg Engel, CEO of Organigram Holdings Inc., which has also been hit by slumping sales.

In December, Wayland Group Corp., one of the first pot companies to obtain a cultivation licence, filed for creditor protection. Two months earlier, DionyMed Brands Inc. had entered into receivership after failing to repay debt.

“Companies that don’t have a good cost structure will be in a really difficult position. It’s not about growing cannabis anymore, it’s about how efficient you are as a consumer packaged goods producer,” Engel added.

It’s not about growing cannabis anymore, it’s about how efficient you are as a consumer packaged goods producer

“There’s just no money coming in, so if you have a low cash balance, you might be in trouble,” Alexandrian said. “We haven’t seen the blood on the streets yet.”

Quebec licensed producer Hexo Corp. saw its stock price plunge 20 per cent over the holiday period after it announced a discounted equity raise of US$25 million on Dec. 26. The company issued 15 million new shares at a price that was approximately 14 per cent below its closing price before markets closed on Christmas Eve.

The company had previously raised $70 million through a convertible debt deal, and introduced a new discounted dried flower product called Original Stash (priced roughly 50 per cent below market value), in an effort to boost its cash position.

“Given the company had raised $70 million in convertible debentures after the October quarter, and had entered into an after-market facility to raise equity, we wonder about the need for these extra $32 million proceeds,” he wrote in a note to clients.

CIBC pot analyst John Zamparo had earlier forecast that Hexo’s “burn rate” of approximately $45 million per quarter suggested that the company would need additional funds by June 2020, or risk operating with just $5 million in cash.

Though he declined to name specific companies that could possibly face bankruptcy in 2020, McCarthy’s Dhillon said that he “wouldn’t be surprised if some of the more well-known licensed producers run into major cash issues.”

“You might be able to borrow money, but it will be very restricted, onerous terms. I think that’s when you’ll start seeing the private equity players and hedge funds get more involved because they’ll be able to strip these companies of assets that don’t make sense and restructure,” Dhillon added.

The rollout of major new product lines as part of the legalization of edibles presents a significant risk to producers.

Most of the major licensed producers — Canopy Growth Corp., Hexo and Tilray — have invested heavily in cannabis-infused drinks that will hit the market in the first quarter of 2020, but some industry observers are predicting that beverages might be a failed venture altogether.

“When you look at the established markets in the U.S. — California, Oregon and Colorado — beverages are just two per cent of those markets. They never really took off,” said Jerome Hass of Lightwater Partners Ltd.

Hass believes that certain licensed producers are vastly overstating the impact beverages will have on overall sales. He says his company invested in a small brewery in Waterloo, Ont., that he once thought would be a “perfect play” for cannabis-infused drinks.

“They had a canning facility, and excess capacity so we thought these guys would be a prime beneficiary of cannabis 2.0. But management recently told us they spoke to a number of major LPs about the process of making cannabis drinks and decided the opportunity wasn’t worth their time,” Hass said.

A key aspect to the success of cannabis-infused drinks and edibles are the onset and offset times — how long it will take for the consumer to feel the “high” from the product, and subsequently, to sober up.

“Most companies are making gummies, chocolates, candies, drinks. So where the true innovation comes in will be who masters the onset and offset,” said Alexandrian, though he admits that many companies have been spreading themselves too thin in the race to offer up a variety of cannabis 2.0 products.

“I’m not sure yet what products will do well. It’s too early to tell. But the test for the industry going forward, next year and beyond, will be which companies can survive as consumer packaged goods companies. They need to be dead-set focused on how to deliver the best experience for the consumer. Those are the companies to invest in,” he said.