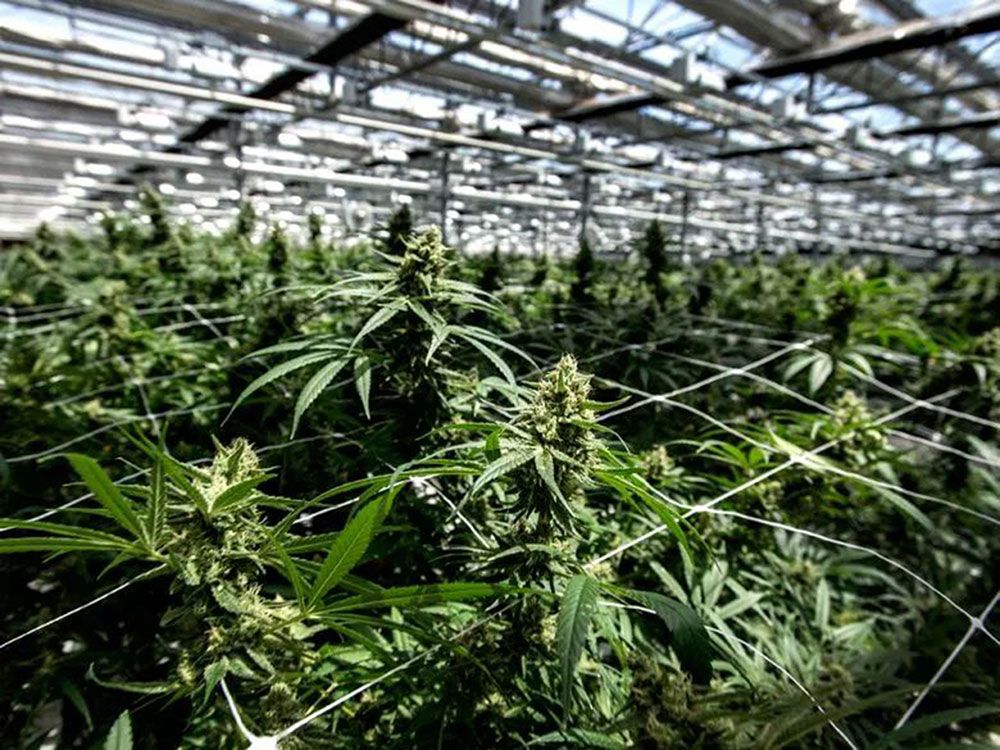 CannTrust Holdings Inc. was a high-flying stock in the early days after recreational cannabis was legalized but it all came crashing down less than a year later, in the summer of 2019, when Health Canada sanctioned the Vaughan, Ont.-based company for unlicensed cultivation and for providing inaccurate information to the regulator.

Now, former chief executive Peter Aceto and two former directors are on trial in the Ontario Court of Justice, facing quasi-criminal charges — including fraud and insider trading — that were laid in June 2021 following a months-long investigation by the Ontario Securities Commission and the RCMP.

The trial, starting Monday morning with the OSC’s opening arguments, is expected to last nine weeks. The men are accused, in part, of “efforts to conceal the illegal growing of cannabis at CannTrust over a 10-month period in 2018 and 2019.”

Quasi-criminal charges are heard in provincial court before a judge, unlike civil proceedings brought by the OSC, which are presided over by commissioners in a tribunal setting. Convictions in quasi-criminal trials can carry prison time of up to five years less a day, and fines of up to $5 million.

Aceto is perhaps the most prominent of the men on trial, having come to the fledgling legal cannabis business from the buttoned-down world of banking. He spent nine years as chief executive of online bank ING Direct, which changed its name to Tangerine after being acquired by Bank of Nova Scotia in 2012.

Aceto’s LinkedIn profile suggests he has returned to the financial world after being terminated by CannTrust “with cause” in July of 2019. The profile says he has a relatively new job as executive vice-president of M3 Financial Group, and served for two years before that as president of Mortgage Alliance. The profile does not mention his nearly 10 months as CEO of CannTrust.

CannTrust’s former board chair and co-founder Eric Paul and former director Mark Litwin were charged alongside Aceto in 2021, and are facing charges including insider trading. Paul and Litwin are accused of trading shares of CannTrust while in possession of the material, undisclosed information regarding the unlicensed growing at the company’s Pelham, Ont., facility.

The OSC alleges that about half the total growing space at the facility was not licensed by Health Canada.

At its peak, CannTrust boasted a market capitalization of more than $1 billion, but the cannabis darling entered creditor protection as the probe into the company’s operations grew. The swift downfall was a significant hit for the then-booming sector, which had sprung up after recreational marijuana was legalized in October of 2018.

Paul was asked to resign as chair of CannTrust’s board when Aceto was terminated in 2019. Litwin remained on the board but resigned in March of 2021.

Initial charges against the former CannTrust officials contained more than a dozen counts, including allegations of making misleading disclosure to investors about the company’s compliance with licensing and regulatory requirements. Aceto and Litwin were charged with “making a false prospectus and preliminary prospectus.”

One of the charges against the trio, which related to statements made to the OSC, was dropped before the trial in what the regulator suggested was an effort to streamline the case.

None of the allegations against the three men have been proven in court. Through lawyers, they denied the accusations when the charges were laid and have pledged to fight them.