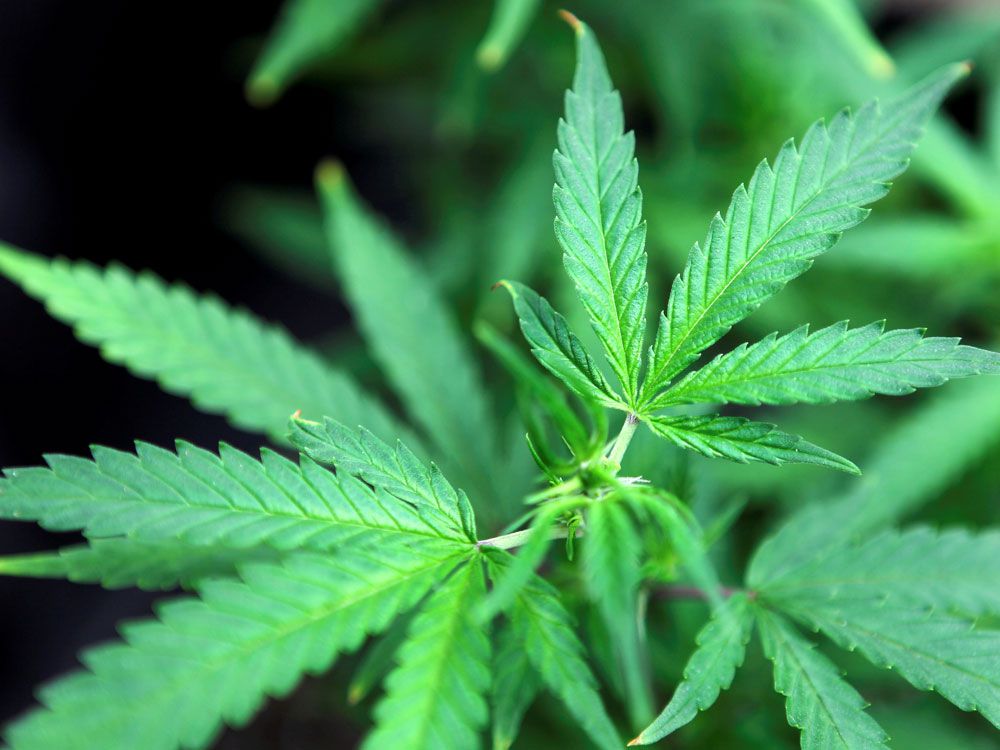 The Toronto Stock Exchange is reviewing the eligibility of CannTrust Holdings Inc.’s listing on the exchange because the embattled cannabis producer has failed to disclose financial statements dating back to 2018.

The TSX has given CannTrust four months to submit these documents, the company said.

“The TSX has advised that, if the Company is unable to cure those defaults by March 25, 2020, the Company’s securities will be delisted 30 days following such date,” CannTrust’s statement said.

A TSX spokesperson said the exchange does not “comment on individual issuer matters.”

When asked to explain the delay, a CannTrust spokesperson pointed to an August press release that said that Health Canada’s decision to suspend the company’s licenses “required a review and possible restatement” of the past documents.

Health Canada’s decision to suspend CannTrust’s licenses came after it found the company was growing cannabis in unlicensed rooms.

That revelation had a domino effect on the company — its leadership was shuffled, it became the target of class-action lawsuits, it laid off hundreds of employees to cut costs, saw its licences to sell and process cannabis suspended and decided to destroy $77 million worth of product.

CannTrust said it anticipates meeting the TSX deadline and is working with an independent auditor to do so. Just last week, the company said it was “unlikely” it would be able to complete that work before the end of the year. Experts are split on whether the March deadline is even feasible.

One securities lawyer, who did not wish to be named, was pessimistic about the cannabis company’s chances.

CannTrust not only has to focus on completing the four reports it already owes the TSX, but the company would also likely be responsible for submitting a 2019 audited report close to its March deadline.

“I think it takes longer than they’ve got,” the securities lawyer said.

Amin Mawani, an associate professor of accounting at the Schulich School of Business, expects CannTrust will be able to meet the deadline but will have to hire a “small army of accountants” to do it.

Both Mawani and the securities lawyer suggest that the issue with CannTrust’s disclosures is tied in with “going concern” — an accounting term that refers to the status of a company that has the ability to continue to make money that will allow it to operate for the foreseeable future.

That potential assessment of the company would’ve been made in a situation where it may have been overstating its assets — the illegally grown cannabis — and when it still had $77 million worth of product on its books. The licence suspensions also bring the company’s future into question.

There might even be some strategy in submitting the filings all together, Mawani said.

“It’s like any testimony — in some ways, by holding up and releasing it in bulk, you can make sure you’re consistent in all your disclosures,” Mawani said.

Even if CannTrust meets the TSX deadline and is able to stay on the exchange, the new filings could bring further challenges. More than a dozen classaction lawsuits were filed against the company in the days after the unlicensed growing was made public. That number has since grown and the lawyers who are targeting the embattled producer will be eager to get their hands on the new filings.

The securities lawyers suggested that they will certainly be used as ammunition against the company in court and could also add to scrutiny on any accountants, auditors and underwriters who may have worked with the company.

“It’s a roadmap for the lawyers, there’s no question about that,” the securities lawyer said.