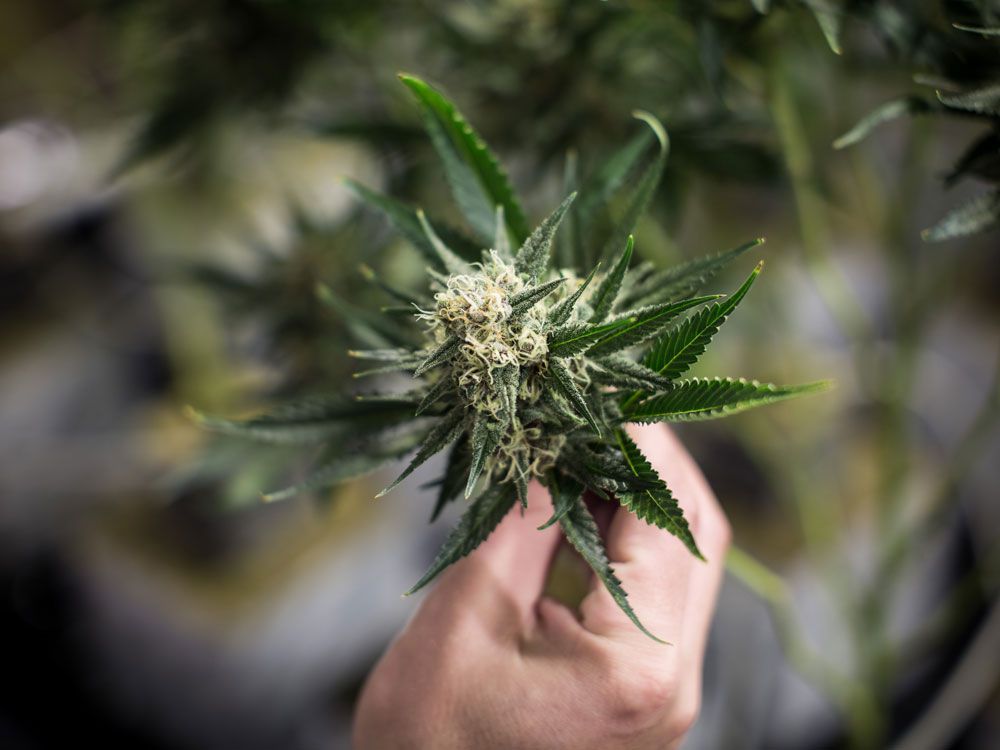 A surge in the number of cannabis producers coupled with a large number of site-amendment requests in preparation for Cannabis 2.0 have left Health Canada “overwhelmed” over the past year, and increasingly dependent upon information supplied “in good faith” by producers, according to former Health Canada inspectors and industry participants.

The department has been overwhelmed for quite some time, but it is not necessarily their fault

“The department has been overwhelmed for quite some time, but it is not necessarily their fault,” said a former Health Canada inspector who used to conduct inspections of licensed producers under the old Access to Cannabis for Medical Purposes (ACMPR) system, as well as under the Cannabis Act, but who now works in the private sector.

“They are getting so many applications for amendments daily, that they are not able to conduct spot inspections on LPs as much as often as they used to, or the inspections are done very quickly,” he added.

Questions over the federal regulator’s role in monitoring cannabis producers come as licensed producer HEXO Corp. disclosed last week that cannabis had been cultivated in an unlicensed area of its Niagara, Ont., site, operated at the time by Newstrike Brands.

According to HEXO, Health Canada had conducted an inspection of the Niagara facility, including the unlicensed area in February 2019, and had made “no observations” about unlicensed cultivation in that space.

A similar situation took place that same month as department inspectors toured unlicensed rooms containing plants at CannTrust Holdings Inc., and seemingly did not notice they were unlicensed, according to a report last August in the Globe and Mail. Unlike HEXO, CannTrust, had both its sales and cultivation licence suspended because it was not fully transparent with the regulator.

To a great extent, under the Cannabis Act, Health Canada has to trust that what the applicant is submitting is truthful

“To a great extent, under the Cannabis Act, Health Canada has to trust that what the applicant is submitting is truthful. Applicants are asked on any form to confirm that what they are submitting — whether it is photos or video evidence — is truthful. So there’s a degree of good faith involved,” said Sherry Boodram, another former Health Canada inspector who is now CEO of CannDelta Inc. a consulting company that advises LPs on dealing with the regulator.

Under the ACMPR system, there were fewer licensed producers and each amendment to a site — for instance adding a new cannabis drying room or a new area to cultivate — would involve an on-site inspection by Health Canada. As the number of licensed producers increased in the lead-up to legalization, Health Canada introduced an online portal called the Cannabis Tracking and Licensing System (CTLS) where producers would submit any kind of amendment request through an online application form, which would then be reviewed by the department.

Sometimes, department inspectors would show up in person to check out the rooms before approving licensing, sometimes they wouldn’t, according to Jeannette VanderMarel, CEO of Beleave Inc.

“It is not required under the Cannabis Act. We have spot inspections done, and we are always prepared for that. The evidence package we are required to submit is very extensive. It shows every possible angle of the room, from every single camera. It should be sufficient, and certainly should expedite licence approvals,” VanderMarel said.

In the case of CannTrust, former employee Nick Lalonde alleged that he was told to help put up “fake walls” to hide cannabis growing in unlicensed areas before photos were submitted to Health Canada. It was only when Health Canada conducted a surprise inspection of the facility after Lalonde’s tip that they discovered the unlicensed growing.

“I mean, you could be doing all sorts of illegal things at any given time if you really wanted to. And yes, it could go undetected. But Health Canada inspectors could show up at anytime, so you’re taking that risk,” said one executive of a mid-sized licensed producer, who asked not to be named.

According to information provided to the Post by Health Canada, HEXO’s Niagara site — then operated by Newstrike Brands — was initially licensed on March 29, 2018. In September 2018, Newstrike submitted an amendment to add one area (Block B, the area in question) for cultivation, but it was not approved.

It was only in July 2019, upon Hexo’s acquisition of Newstrike that the Gatineau, Que.-based producer discovered there were plants being grown in Block B. It is unclear why Health Canada inspectors overlooked this even though they inspected the site in February 2019, and why Block B wasn’t approved to begin with. Health Canada declined to immediately respond to these specific queries. Jay Wilgar, the former chief executive of Newstrike, and Hexo officials did not respond to requests for comment.

According to Boodram, before an inspector visits a site they are provided with a full package of information from Health Canada detailing a plan of the site and what areas are licensed or are in the queue for a licence amendment.

“They usually start inspections with an introductory meeting with the quality assurance team, and both sides go through the information together. To me, it should have been pretty clear to both Health Canada and the licensed producer which rooms or areas were licensed. It would be nice to have some feedback from Health Canada as to what happened here,” she said.

Khurram Malik, CEO of Biome Grow, a relatively new licensed producer operating in Atlantic Canada, said that in the short time his facility has been in operation Health Canada has reduced the number of in-person inspections.

“At our facility they certainly visit less than they used to. But when they do visit, they look at everything very carefully and at times, they are on site for two days,” he said. “They could also call you or ask you questions via email to clarify things and when they do that, they definitely rely on a bit of good faith.”

Part of the problem with the CTLS system, according to VanderMarel is that an LP can only submit a single amendment at a time, and Health Canada will then have up to 60 business days, or three months to approve or decline that amendment.

“For instance, if I want to inform Health Canada that I have had a change in a director on my board, I submit that through the online system. I have to wait for that to be approved first, before I submit another amendment to say ask for a licence change for a room,” she explained.

“As much as I love Health Canada, and we have a good relationship, I would say this backlog in getting amendments approved in a timely fashion is causing desperation with companies that have rooms ready to cultivate or a lab that’s ready to go for Cannabis 2.0,” she said.

The former Health Canada inspector who declined to be named believes that getting Health Canada to increase the number of inspections on cannabis companies or design a new system to enhance efficiency would be a “task virtually impossible” unless the federal government committed even more resources into the cannabis division of the department, which he described as “lean.”

“I feel for them. I worked there, I know that they are trying their best. I’m not saying I know what happened with Hexo, but I can see how things could get missed when you are just so overwhelmed with the amount you have to do on a daily basis,” he said.