Worst is over or ‘dead cat bounce’? What to make of the almost 20% rally in cannabis stocks - Read of Green 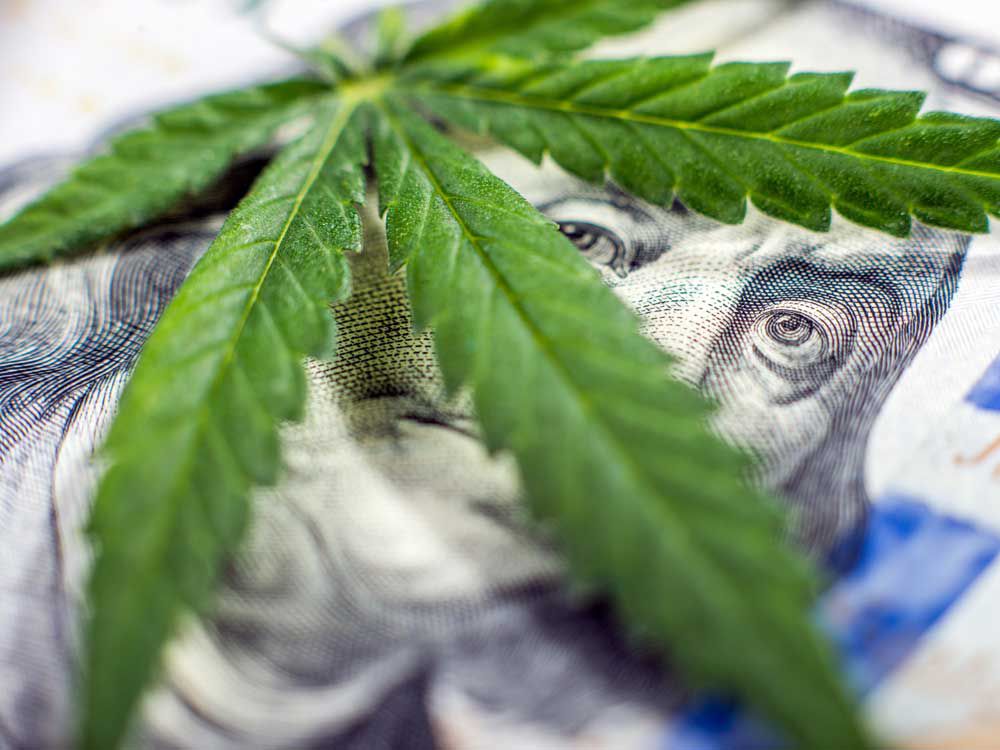 This week’s bounce in pot stocks — the first in at least two months — could be the start of a renewed bullish run, some portfolio managers believe, as investors react favourably to more regulatory clarity on retail stores in Ontario and better-than-expected earnings from some of the major licensed producers.

“The sector got very washed out in the last quarter of 2019 and there was a lot of selling. The tax-loss selling became extreme, and a lot of people had given up on the sector,” said Greg Taylor, portfolio manager and chief investment officer at Purpose Investments, which runs the Purpose Marijuana Opportunities Fund.

Investors are getting more confident that the pricing is right

“But the year started with a couple of good headlines especially regarding Ontario’s retail store rollout, and then you had some decent numbers coming out from some of the companies. So part of this uptick is also a short covering rally that’s going on here,” he added.

Over the last four trading days, the Canadian Marijuana Index, which tracks the top 16 Canadian cannabis stocks, rose by almost 20 per cent. Horizons Marijuana Life Sciences Index, another pot ETF under the ticker HMMJ, rose by 17 per cent starting Monday — HMMJ had lost more than 50 per cent of its value through the course of 2019. Taylor’s own fund, was up by about eight per cent this week.

A series of weak earnings from cannabis companies in mid-November sparked a sharp selloff, pushing most major pot stocks to some of their lowest levels ever. The bearish sentiment continued throughout December and early January, until this week, when Aphria Inc. and Organigram Holdings Inc. reported earnings that for the most part, exceeded expectations.

Organigram’s stock has surged 57 per cent since it reported earnings on Tuesday evening, its largest rally since the first half of 2019. Analysts, which have largely been bearish on the stock, responded favourably to Organigram’s recreational cannabis revenue numbers.

“I’m starting to see a general view out there that a lot of the cannabis stocks are well-priced now. We’ve seen a shake out in the markets generally, but (cannabis stock) prices have come down and investors are getting more confident that the pricing is right and they can identify companies that have a better balance sheet,” said Jason Wilson, a partner at ETFMG Alternate Harvest (MJ), a U.S.-based pot ETF.

Wilson firmly believes the worst is over for the pot sector, and investors have transitioned from pessimism to realism.

“Look, it’s always hard to predict sentiment especially because retail investors are emotional. Overall we are getting a sense that there is more patience from investors, versus pessimism,” Wilson said.

It’s what I call a ‘dead cat bounce’. It’s not going to last

But Chris Damas, a long-time cannabis analyst and author of The BCMI Report believes that the January rally will be short-lived, and stemmed from a combination of stocks being oversold and a tax-loss bounce.

While there are indeed reasons to be bullish about the cannabis sector — long-term international opportunities and the gradual addition of stores in Ontario and Quebec — Damas says that the rally is merely “sector momentum at play,” and not reflective of industry fundamentals.

“It’s what I call a ‘dead cat bounce’. It’s not going to last,” he said. “At the end of the day, cannabis stocks are responding to supply and demand for securities, more than fundamentals.”

Some of the largest LPs that have been under scrutiny lately like Canopy Growth Corp., Aurora Cannabis Inc. and Cronos Group are due for another round of earnings in mid-February. Damas predicts that cannabis stocks will have room to move upward until some sort of news event such as weaker-than-expected financial results.

“The bulls in this rally will be reining in their bets before the earnings start,” he said.