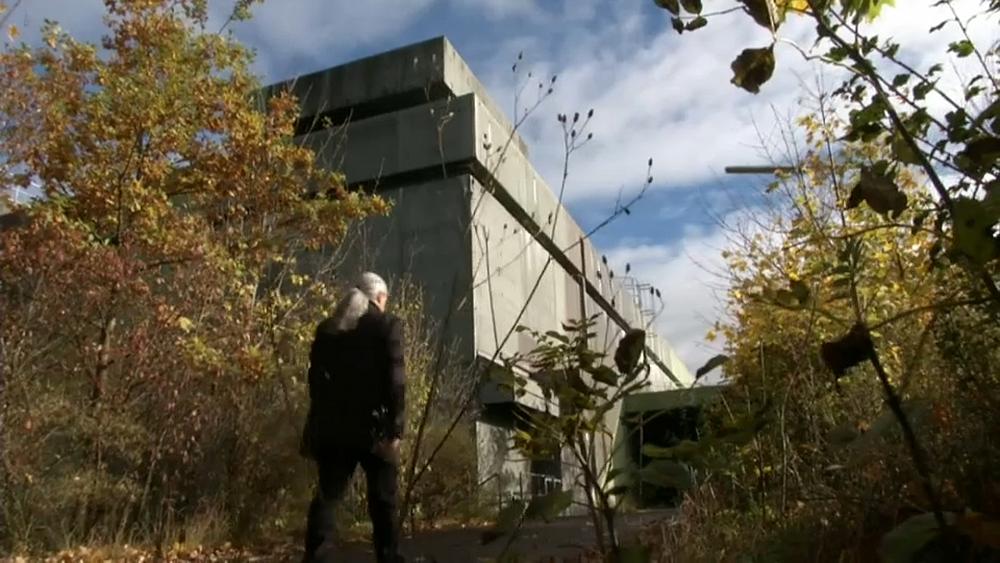 To most, the notion that a sinnister-looking Cold War-era military bunker would one day be transformed into a biological testing facility might not come as a great surprise.

Situated in Southern Germany behind a 140-tonne steel gate and metre-thick concrete walls, the bunker looks like it were plucked straight out of a horror movie.

But to local businessman Christoph Rossner, the structure offers the ideal place to set up a medical marijuana research lab.

He says the bunker’s security measures are perfect for meeting the standards set by Germany’s strict anti-narcotic laws.

“Although it’s only a plant, cannabis is medicinal. But because it’s classified as a narcotic and therefore as a danger to others, we have to have such high security measures as we do in this bunker,” the entrepreneur said.

For decades, NATO bombs were stationed at the nearby airport. If the Soviet Union had attacked the Federal Republic with nuclear weapons, the counter-attack would have been initiated from this part of Bavaria.

But with its own water supply, four-layer electricial backup systems, and containers that seal off electromagnetic disturbance, Rossner hopes to have his first plants growing as early as January next year.

Rossner said: “Marijuana is not just seen for for its medical possibilities. Hemp is being used in plastics, as a fibrous binding compound and as a source of energy. These are all areas we hope our research will shed light on.”

Rossner has investors on board to help him realise his 17-year-old dream and if all goes to plan, he will transform the bunker into Germany’s largest cannabis plantation.