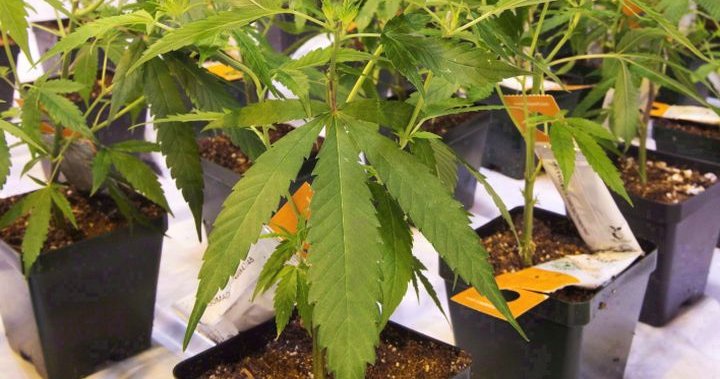 Aurora Cannabis Inc. says it has signed a deal to invest in a significant equity stake in Growery B.V., a Netherlands-based company that holds a license to participate in the country’s controlled cannabis supply chain experiment.

The size of the investment was not immediately available.

The controlled cannabis supply chain experiment is being used by the Dutch government to see how cannabis can be legally supplied to coffee shops and what the effects of this would be.

Aurora says the deal is structured such that it intends to invest an immaterial cash amount of which a portion is due and payable upfront and the remainder dependent on Growery achieving certain milestones.

It will also provide a secured loan to Growery to build a facility, fund early operations and provide technical and operational help through its Netherlands-based research facility for medical cannabis.

Aurora CEO Miguel Martin says the Netherlands is expected to be the largest nationally regulated recreational market outside of Canada.

Watch below: Some Global News videos about Aurora Cannabis.