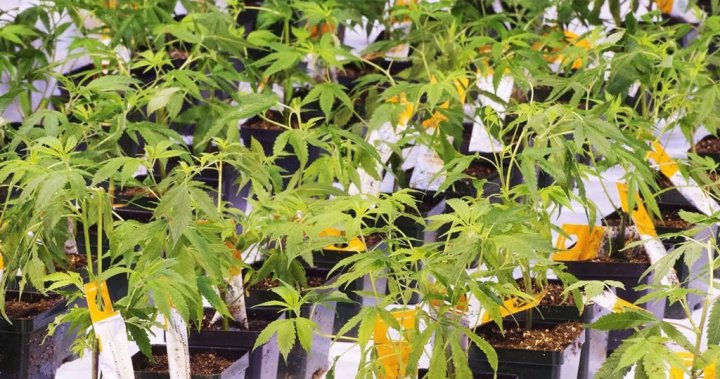 Aurora Cannabis Inc. says it has closed the sale of its Aurora Polaris facility.

The company says gross proceeds from the sale totalled about $15 million.

Aurora announced in 2021 that it would close the Alberta property as part of a plan to streamline its operations.

It said at the time that the location’s medical distribution operations would move to the Aurora Sky facility, while manufacturing would be relocated to Aurora River in Bradford, Ont.

The company said its balance sheet remains in a net cash position, with about $320 million of cash and cash equivalents including about $63 million of restricted cash.

Aurora also reiterated its expectation of achieving profitability based on adjusted earnings before interest, taxes, depreciation and amortization for the quarter ending on Dec. 31, 2022.