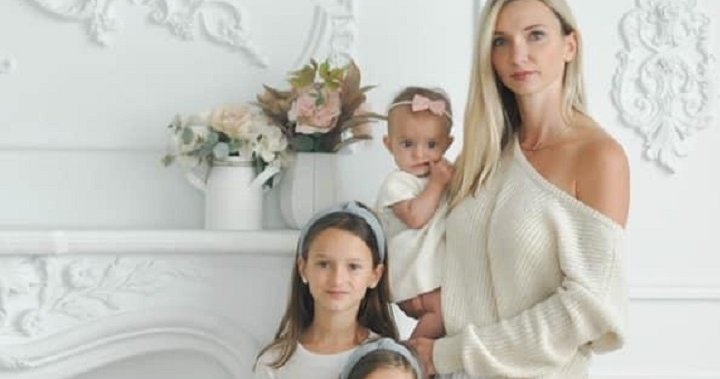 As the trial for the man who has pleaded guilty to dangerous operation of a motor vehicle causing death in connection with a fatal Brampton crash moves into its second phase, his lawyers have mounted a constitutional challenge against the drug-impaired driving law.

Dr. Jack Uetrecht was called as the lone witness for the defence on Monday, a University of Toronto clinical pharmacologist who has studied absorption of THC, tetrahydrocannabinol, the principal psychoactive constituent in cannabis.

Uetrecht told the judge alone trial that the physiological impairment of THC happens when THC binds to certain receptors in the brain, when it is either smoked or consumed via edibles. He said the impairment is quite immediate and lasts between four and seven hours. When THC is eliminated from an individual’s body depends on the total amount consumed, Uetrecht testified.

“There’s a high degree of false negatives and false positives. You can be impaired and have a blood level this is low. Blood level is just not the way we should be making these determinations. Everyone agrees that THC can lead to impairment. There is a serious problem and can lead to death. We also agree that there’s not a good correlation between the concentration of THC and the degree of impairment,” he said.

Appearing via zoom, Uetrecht also explained a process called interohepatic circulation where in a chronic user, the THC is recycled after being secreted in the bile, before the blood is reabsorbed, leading to a second hump of the concentration of the THC in the blood days later.

During cross-examination with crown attorney Patrick Quilty, Uetrecht explained that chronic users develop a tolerance to THC and said cannabis can stay in the blood for “about a week.” Quilty asked if THC will eventually leave the blood to which Uetrecht replied “Eventually but it will take a long time.”

Quilty shot back, “A chronic user doesn’t usually go a long time between taking cannabis?” Uetrect said that would be speculation on his part.

Robertson has been in custody since being arrested in hospital days after the deadly crash on June 18, 2020 at the corner of Countryside Drive and Torbram Road in Brampton. Wearing a black suit, his hair brushed and cut, he sat quietly listening to his lawyers argue, his family sitting a few rows back in the small Brampton courtroom. An analysis of Robertson’s blood found he had 40 ng of THC/ml of blood plus or minus 3 ng/ml of blood about 45 minutes after the collision. The legal limit of THC is 5 ng/ml of blood. Flubromazalom, a sedative and fentanyl was also found in Robertson’s blood.


Officer testifies he found pills, cannabis in car of accused in Brampton crash that left 4 dead

Uetrecht told Madam Justice Sandra Caponecchia he does not want his findings to enable drug-impaired drivers. “This is a significant problem. I don’t think a single blood level of THC is the solution. I almost don’t want to say this because I don’t want people on the road who are impaired. You cannot say someone is impaired just because their blood concentration is 5 ng/ml. No we have to do be able to do better than this. We cannot use an exact cutoff as we do with alcohol.”

Uetrecht said he didn’t know the answer to the problem but suggested that testing twice at different intervals might be better. “It wouldn’t be perfect but I think it would help if you saw what happened over time. That would give you an idea how recent exposure was,” he said.

A toxicologist testifying for the crown, Betty Chow, agreed with Dr. Uetrecht that there is a poor correlation between blood THC and impairment. She will continue her testimony on Tuesday.