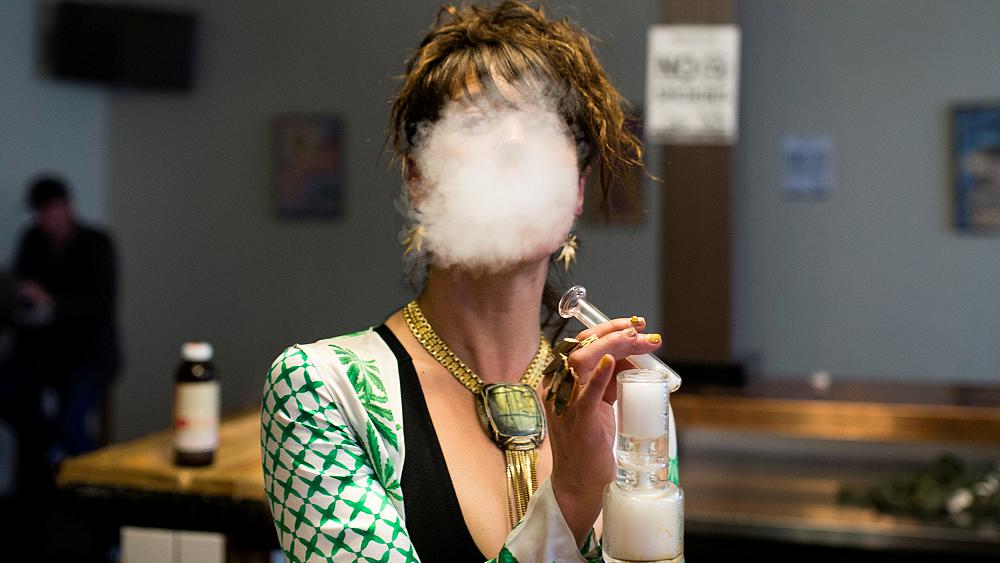 The United Kingdom is beginning a review into medical marijana use. And there”s growing pressure to allow its recreational use as well.

“The acceptance of cannabis as a normal product is moving in the right direction.”

Love Hemp sells legal supplements that contain CBD, an active ingredient of cannabis, but not THC, which is illegal in Britain.

“We still have some way to go, but the acceptance of cannabis as a normal product is moving in the right direction and public perception is slowly and suddenly getting very positive,” says Tony Calamita, Love Hemp’s co-founder.

Some argue the case for fiscal reasons, saying full legislation would raise tax revenue and save millions on policing.

Canada and Uruguay have done it and so has the US state of Colorado.

Many experts recognise the therapeutic benefits of marijuana but say it can still have negative effects on health.

“They have legalized cannabis as if in the Wild West, which is where they are. Anything goes, and what has happened is the potency has increased. In Colorado, you can get 60, 80, 99 percent THC,” says Sir Robin Murray, Professor of Psychiatric Research at King’s College London. “So this is a bit like comparing a shandy or lager with the strongest vodka or whisky.”

UK Home Secretary Sajid Javid says the government has no plans to legalise cannabis, but as public attitudes change the law may not be far behind.