Cannabis capitals of Europe: Where has weed been decriminalised on the continent? - Read of Green 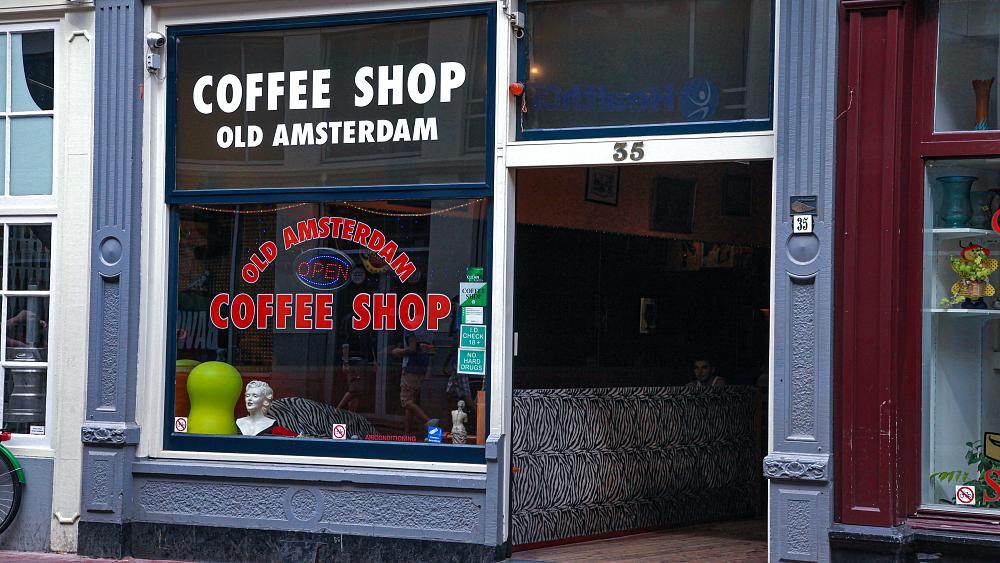 There are several locations across Europe where cannabis use is as much part of the culture as French wine and Italian coffee.

In recent years, we’ve seen a huge increase in weed – otherwise known as cannabis or marijuana – becoming legalised for medical use across the board. CBD oil and hemp especially have seen a rise in popularity across markets from skincare to wellness.

While elements of cannabis have their advantages, the science doesn’t work in recreational joint-smokers’ favour. The drug is heavily associated with mental and physical health conditions including psychosis and schizophrenia.

So why have some places decriminalised it?

Well, the fact is when it comes to mind-altering substances, weed is one of the softer drugs. It’s believed to be on a par with alcohol (which is completely legal across the continent for those with legitimate ID). So rather than wrack up the bills and time associated with criminal offences, in some countries there’s more of a ‘we’d rather you didn’t, but if you must’ mentality.

Let’s find out where those places are.

Probably the cannabis capital of the world, Amsterdam is famed for many things including tulips and tiered roofs. But one thing that sets it apart from other European capitals is its additional associations with tabs and tokes.

It’s been legal to smoke weed in Amsterdam’s coffee shops for years, but growing the plant for personal recreation or as an unregistered income is still considered a criminal offence.

While cannabis is a big draw for this city’s tourism scene, let’s not forget it’s also home to some of the greatest artwork in the world. Amsterdam is a maze of waterways, deep-rooted history, stunning architecture and delicious food, including waffles and pancakes. If the weed doesn’t work up an appetite, the culture certainly will.

Find out more about it here.

Or more specifically, Freetown Christiania, the anarchist district that was once home to an open cannabis trade.

This part of town was taken over by hippies in the 1970s, and has since developed a population of 900 people living independently of Danish government rules. It became known as the ‘Green Light District’, where people flocked to acquire all types of cannabis which were totally outlawed in other parts of Denmark.

Unfortunately the community found itself at a crossroads when drug-infused violence broke out once too often in the area. This put a stop to all free dealing, and Christiania has since become better known for its colourful street designs, range of cafes and restaurants and Christmas markets.

More on what you can do in the district here.

Barcelona is fast becoming Europe’s second cannabis capital. But as with most cities where cannabis is considered ‘okay’, it isn’t technically legal.

You can consume the substance in the privacy of your own home or an approved social club. Transportation, possession and consumption in public are still illegal.

Cannabis clubs are the approved locations for consumption which can be found scattered across the city. Unlike Amsterdam’s coffee shops, they require a membership and aren’t allowed to advertise their services. But ultimately, there are 300 of them in Spain’s second city and apparently membership is easy enough to acquire.

You can find out more about what’s on in Barca here.

Prague is the ultimate budget backpacker’s destination, and – while we aren’t making generalisations – often on the road to ‘finding oneself’ travellers have been known to stumble across the odd substance which, ironically, can help you forget your own name and potentially lose your wallet.

Again, weed isn’t exactly legal in Prague – but so long as you’re sub-15 grams you should be good to go. No sign of Barcelona’s exclusive clubs or Amsterdam’s coffee shops here, but some bars will sell it over the counter.

Prague is more widely known for its historic architecture, a tribute to Medieval Europe.

More on the city itself here.