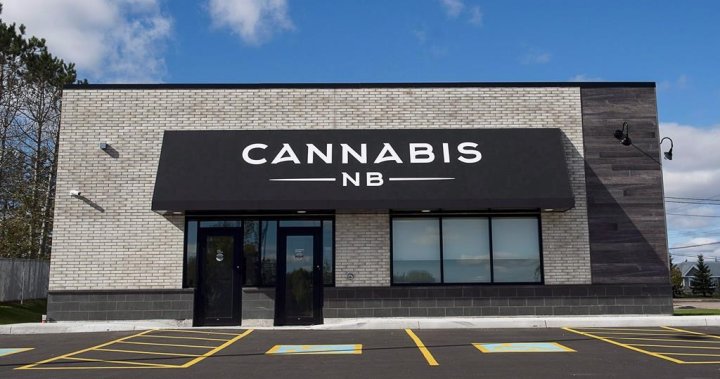 Coming off its first profitable quarter since cannabis was legalized in Canada, the CEO of the Crown corporation in charge of cannabis sales in New Brunswick said the business expects to post a profit this fiscal year.

Patrick Parent, president and CEO of ANBL and Cannabis NB, expects the upward trend to continue with a profit of about $1 million in the first quarter of this fiscal year.

“We’ve been profitable for seven-consecutive months now and while the quarter is not officially closed, and I can’t speak to specifics, I’m confident we will likely turn a profit of $1 million for Q1 alone, which is a substantial turnaround versus last year,” Parent said.

The losses prompted the provincial government to look at privatizing cannabis sales in the province and issued a request for proposals in November.

“The best approach for New Brunswick taxpayers and government is to turn to the private sector,” said finance minister Ernie Steeves when the RFP was announced. 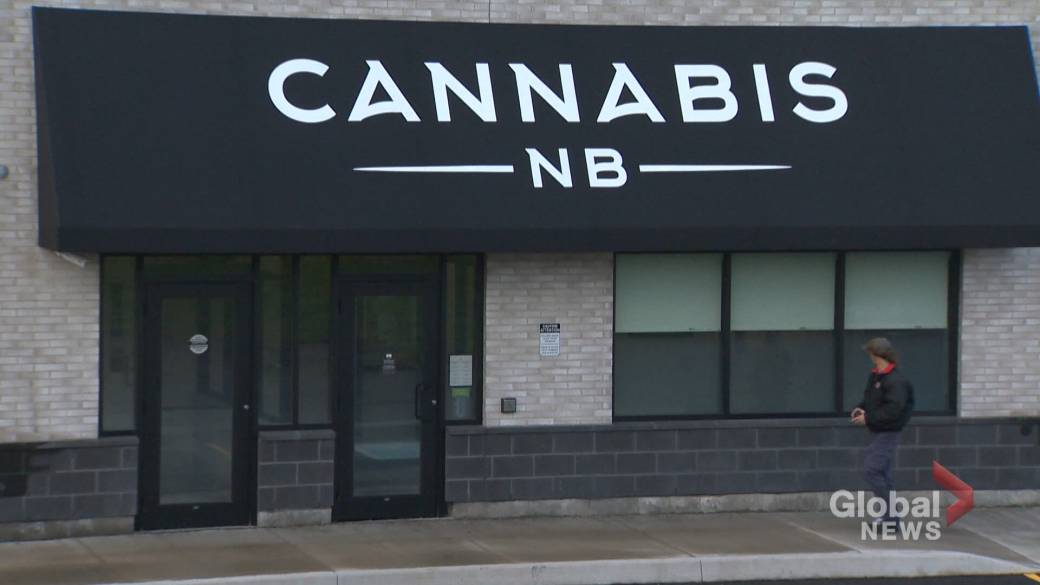 The province received eight bids from interested parties in the private sector and said last week a decision on whether or not to move ahead with privatization is on track for later this summer.

“Like many activities, the COVID-19 pandemic has had an impact on the RFP evaluation work over the past few weeks,” said department of finance spokesperson Vicky Deschênes in an email statement.

“That being said, it is still possible that a decision will be made by the end of the summer.”

The turnaround in Cannabis NB’s fiscal situation coincided with the arrival of Parent, who took over from outgoing Brian Harriman.

Parent says his priority coming in was to stem the losses and move towards profitability, which involved cutting some operational expenses, but most importantly, lowering the price point for consumers.

“We first needed to renegotiate pricing with suppliers. Price points were at a place that we could not pass those savings on to consumers,” Parent said.

Read more:
President of Cannabis NB says it will take more time to be profitable

Parent says this allowed Cannabis NB to begin offering prices that are truly competitive with the black market and among the cheapest legal prices in the country, including a $100 ounce of dried flower.

Now that the Crown corporation is no longer a fiscal liability, the decision on whether or not to sell becomes more complicated. But according to one expert, that’s not necessarily the most important question the province needs to ask itself.

“Is this a business they want to be in?” said Shelley Rinehart, the head of the MBA program at UNB Saint John.

Read more:
A year after cannabis legalization Higgs has yet to make ‘final decision’ on future of Cannabis NB

But even if the decision to sell is made, the move from a public monopoly to a private one will include a large amount of regulatory work on the part of the government, with no guarantee that a private seller would have greater fiscal success.

Michael Armstrong, an associate professor at Brock University, says the government may have to look at changing some of the structures in the current regulatory framework to make it worth it for a private operator.

“If the government doesn’t want to be in that business—it’s not a core business of the New Brunswick government, then OK, walk away,” said Armstrong. “But be realistic about what you’re getting by walking away. Nothing is going to magically get better if you still require standalone stores, if you still have an excise tax that on a $5 [one gram] product makes up about a third of the price.”

“As long as you’ve got those restraints in place, the private sector isn’t going to turn a huge profit.” 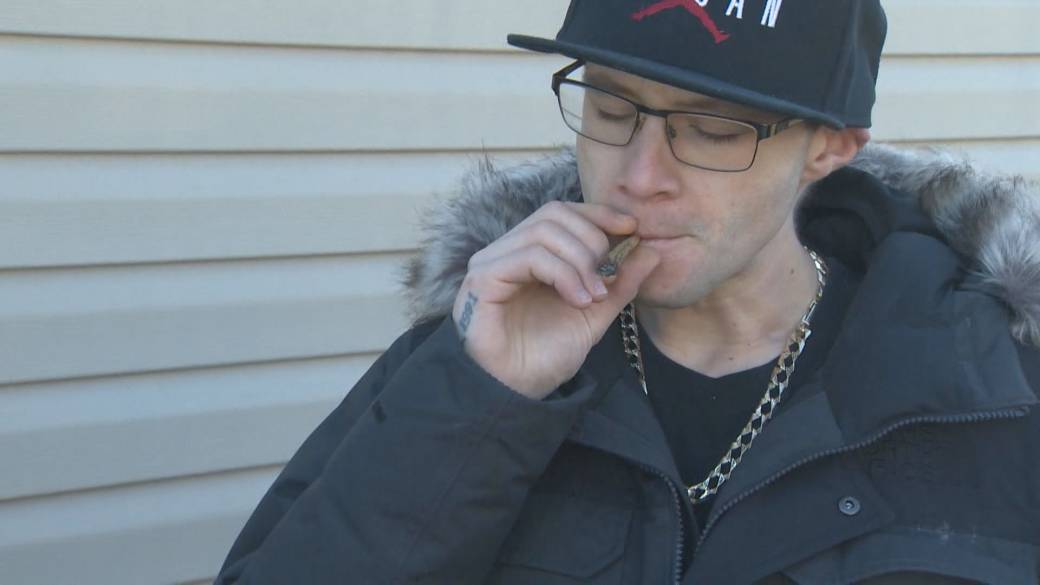 The potential long-term profitability of the Crown corporation should factor into the decision.

Now that Cannabis NB is at least breaking even, Armstrong says there’s no harm in putting a potential sale on hold.

As Parent sees it, Cannabis NB has the potential to be a revenue-generating asset down the road as it continues to try and gain former black-market customers.

According to Statistics Canada 31.7 per cent of New Brunswickers are still getting their cannabis from illegal sources, while 40.1 per cent are going through legal storefronts. Parent sees potential to expand that market share and even expand from the 20 standalone stores in operation right now.

“(Cannabis NB) is generating month over month increasing profits, increasing earnings, and we believe we will continue to increase those returns to the province, so we believe it is definitely an asset worth investing in,” Parent said.

“I think there are other opportunities, with a hybrid model, to expand the footprint, albeit at a lower cost.”

Parent says there have been plans made for how to create agency stores, or a store-within-a-store model, used by ANBL in rural areas across the province. But the plan has been shelved to allow the RFP process to take place.