Could Ireland get even greener? - Read of Green 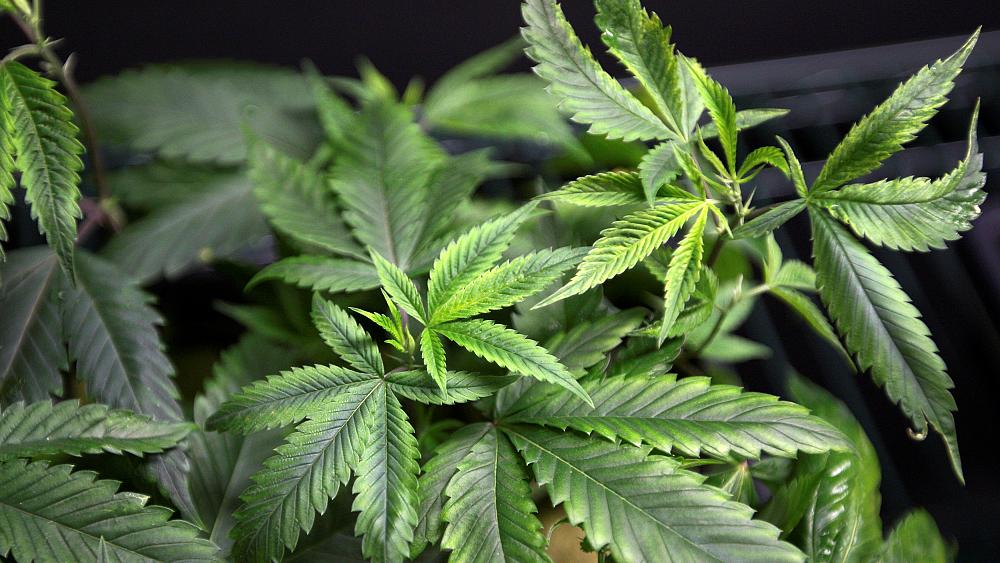 A recent bill to make cannabis available in Ireland for medicinal purposes passed through the Irish legislature. As the country’s Health Minister, Simon Harris, awaits more information on the medical benefits of cannabis before taking further steps to decriminalise the substance on the Emerald Isle, let’s see how other countries have fared on the issue.

A community simultaneously stereotyped, stigmatised, and elevated to the status of cult heroes, “stoners” are now entering the era of widespread, legal, cannabis-use.

As far as recreational drug-use goes, marijuana, though still taboo in some circles, is widely viewed as being on the more acceptable side of the spectrum and it seems that legislation is slowly catching up with public opinion.

Marijuana’s medical benefits are well documented, from chemotherapy relief to alleviating action tremors in Parkinson’s sufferers but the side-effects for some recreational users include psychosis, making the issue a serious debate on public health.

The legalisation and decriminalisation trend

The legalisation or decriminalisation of marijuana is a globe-sweeping trend. In dozens of US states from Oregon to Maine, a joint will no longer land you in the joint. But why the sudden change of heart? And what are the reported pros and cons?

In Colorado, a place at the frontier of weed legalisation since 2009, medical professionals are reporting soaring cases of a recently discovered disorder – cannabinoid hyperemesis syndrome (CHS). The decade old disorder causes severe abdominal pain and vomiting, in extreme cases it can even cause kidney failure. Dr Kennon Heard authored a report which indicated a near doubling in diagnoses since legalisation. He told CBS news: “It is certainly something that, before legalisation, we almost never saw. Now we are seeing it quite frequently.” For unknown reasons a hot-bath is the best way to relieve symptoms and sufferers who stop using marijuana recover quite soon afterwards.

Unlike alcohol and cigarettes, cannabis seems to have at least as many medical benefits as it does adverse side-effects. In 2015 the US-based, National Institute on Drug Abuse (NIDA) reported: “recent animal studies have shown that marijuana extracts may help kill certain cancer cells and reduce the size of others. Evidence from one cell culture study suggests that purified extracts from whole-plant marijuana can slow the growth of cancer cells from one of the most serious types of brain tumors”.

Cannabis in Colorado is fueling a booming and burgeoning new industry and crime is reportedly on the decrease while the public purse is enjoying a welcome windfall which came to 135 million USD (€128 million) in 2015.

Recreational and medicinal sales in the US are projected to grow to 25 Billion USD by 2020. That means a lot more tax dollars to pay for public services and a lot less spent on bringing legal proceedings against weed-users and dealers. However, it is true that other problems like accidental infant ingestion and increases in ‘driving under the influence’ have been reported.

As of February 2016, the overall crime rate was down by about 2.5% (per 100,000 people). The Boston Globe quoted Dr Wolk at the state’s public health department, as saying that Colorado marijuana use “…has always been high compared with the rest of the country. No pun intended. We started high and stayed high — use hasn’t increased in a statistically significant way since legalisation. Those that were using before are still using now, among youths and adults.”

A nation-wide survey by the NIDA published earlier this month supports Dr Wolk’s claims, suggesting that fears of an increase in under-age cannabis-use are unfounded. They reported: “Findings from the survey indicate that past year use of any illicit drug was the lowest in the survey’s history for eighth graders, while past year use of illicit drugs other than marijuana is down from recent peaks in all three grades.”

In Europe, Ireland looks likely to be the next country to take Holland and Portugal’s lead and legalise the green stuff. Since Portugal decriminalised the use of all drugs in 2001, treating the possession of small quantities as a public health problem, it has seen a sharp decline in the number of overdose victims to the second lowest in Europe (Ireland is the 5th highest).

Healing before getting high

Legislators in Dublin passed the Cannabis for Medicinal Use Regulation Bill to the committee stage amid criticism of hastiness, too much anecdotal evidence and speculation that, in practice, the bill would also make cannabis legal for recreational use among over-sixteens.

Though cannabis should undoubtedly be carefully regulated and controlled, statistics from areas which have already taken the plunge and decriminalised seem to show that this time, after making great strides in winning the medical argument, supporters may be on the verge of winning the social and public order one, too.