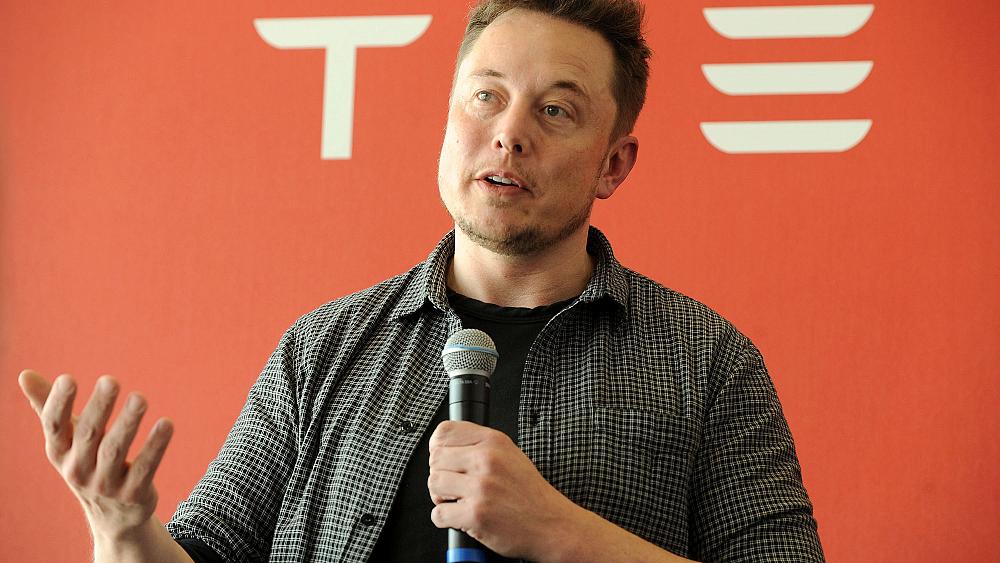 The humorous $420 stock price Elon Musk came up with to take his electric-car company Tesla private was a reference to marijuana and a way to impress his girlfriend Claire Boucher, better known as singer Grimes, according to an SEC complaint.

But the Securities Exchange Commission didn’t find it so funny, and on Thursday, the SEC announced it was suing the Tesla CEO for fraud and wants him to step down for misleading investors after he tweeted he had funding secured to take the company private with a stock price of $420, a numerical code-term for when to smoke weed: at 4:20 pm. Also, April 20th is considered “National Pot Smoking Day.”

The complaint comes a day after Musk and his lawyers decided to fight the case rather than settle the charges and the billionaire said he was ‘saddened’ by SEC’s decision to sue him.

Over the next three hours, Musk made a series of ‘misleading’ tweets, according to the SEC, sourcing the following statements:

“My hope is ‘all’ current investors remain with Tesla even if we’re private.”

“Would create special purpose fund enabling anyone to stay with Tesla.”

“Shareholders could either to [sic] sell at 420 or hold shares & go private.”

“Investor support is confirmed. Only reason why this is not certain is that it’s contingent on a shareholder vote.”

In the SEC’s filing, it said Musk calculated the $420 price per share based on a 20 percent premium over that day’s closing share price because he thought 20 percent was a “standard premium in going-private transactions. This calculation resulted in a price of $419, and Musk stated that he rounded the price up to $420 because he had recently learned about the number’s significance in marijuana culture and thought his girlfriend “would find it funny, which admittedly is not a great reason to pick a price.”

Earlier this month, Musk was filmed smoking weed while talking on the comedian Joe Rogan’s podcast right after two Tesla senior executives quit. Weed is not illegal in California, where the podcast was filmed.