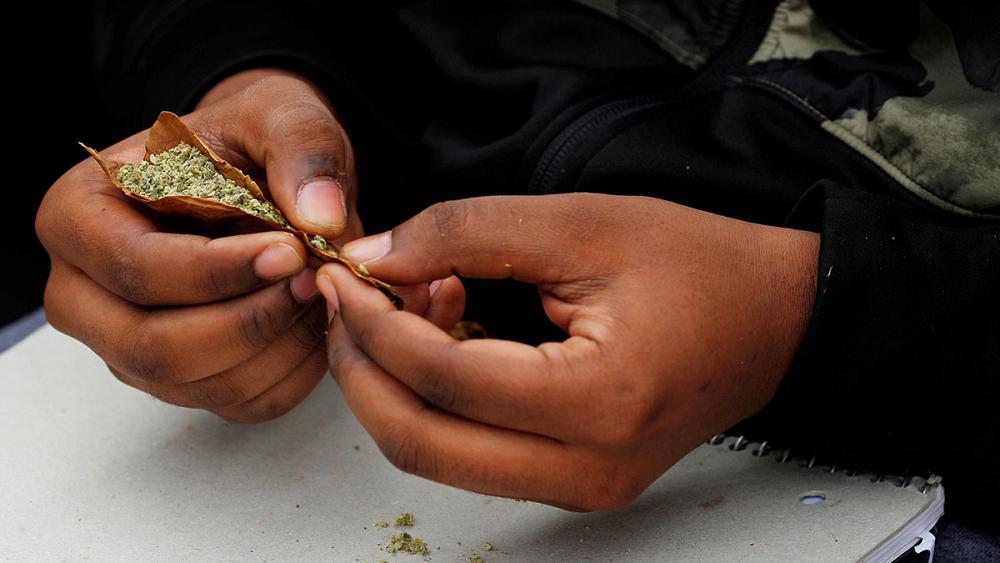 France will introduce a new law by the end of the year to soften punishments for cannabis use, officials say.

But the changes will stop short of decriminalising use of the drug, according to government spokesman Christophe Castaner.

France is one of half-a-dozen countries in the EU that still criminalises cannabis use, in contrast to Portugal.

Currently those caught using the drug in France face up to a year in jail and a fine of up to 3,750 euros.

Castaner said on average drug offences take up six hours of police time, and the same for magistrates.

“Is the system effective? No,” he said. “What is important today is to be efficient and above all to free up time for our police so they can focus more on essential matters.”

Patrice Ribeiro, of France’s police officers’ union, is supportive of the proposed changes.

“It is a good idea that takes into account reality,” he said. “Most police officers who stop consumers tell them to throw the joint away and then let them go.”

Uruguay and a handful of US states, notably those on the west coast, have legalised recreational use of cannabis.

Cannabis use remains illegal in the EU, but it has been decriminalised – offenders commit a civil rather than a criminal offence and are often fined or given rehabilitation – in Portugal, Spain (only in public places), Luxembourg, Bulgaria, Estonia, Latvia and Lithuania.