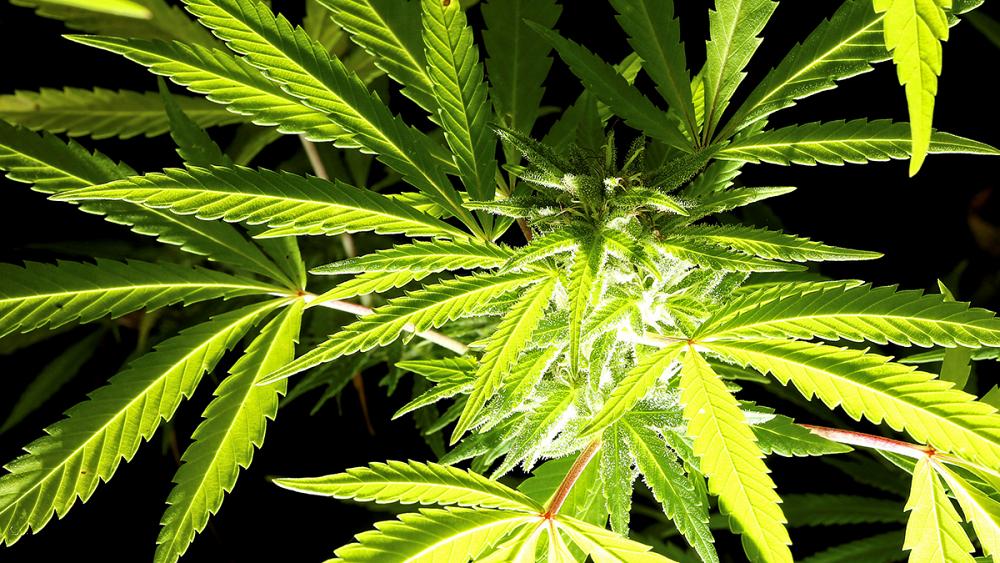 Germany is to legalise cannabis for medical purposes early next year, according to health minister Hermann Gröhe.

German government to grow marijuana for medical use https://t.co/hiq63DqVEYpic.twitter.com/6f4nIDdTPh

He added that he wants health insurance companies to cover the cost.

The bill, due to go before the German cabinet, comes as medicinal marijuana is gaining popularity in the treatment of a number of conditions such as cancer, HIV, AIDS, Hepatitis C, glaucoma and Parkinson’s disease.

The move has led to a slight dispute between Gröhe and the federal drug commissioner Marlene Mortler who cautioned that ‘weed’ should not be considered completely safe.

Walgreens wants to talk to you about medical marijuana https://t.co/1IgoWXoUbJpic.twitter.com/Dzth8ZvDOP

The legal attitude towards ‘wacky baccy,’ both recreationally and medically, is becoming ever more tolerant.

The Netherlands has long been famous for its liberal dope laws.

Canada’s health minister says his country will be legislating on marijuana in spring of next year.

In the United States, Colorado, the District of Colombia, Oregon, Alaska and Washington all allow recreational marijuana use.

In all Guam and 24 American states allow the use of medical marijuana in some form or other.

Europe looks more kindly on users than in the past with the plant decriminalised in a number of countries.