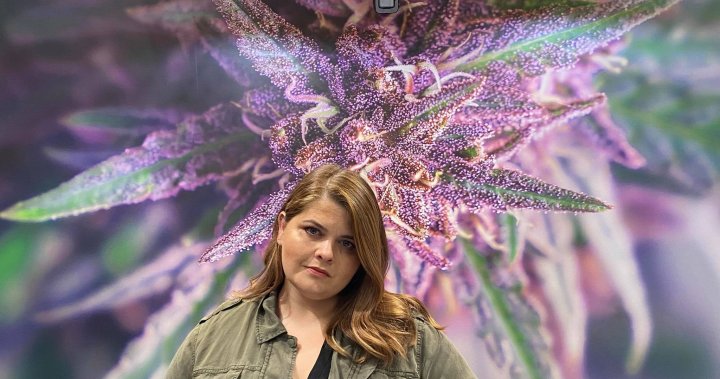 Jennawae McLean has been named the executive director for the Canadian chapter of NORML, National Organization for Reform of Marijuana Laws.

McLean said she’s excited to take on the role and hopes to help remove taxes for medical cannabis patients, as well as reduce the amount of packaging for recreational products, which she and other cannabis enthusiasts have called “wasteful.”


Health Canada concerned too much cannabis is being grown at home

“We’d like to see that super reduced,” McLean said. “Find more environmentally friendly options, including maybe zero-waste cannabis stores — That would be the dream.”

Another area said she would like to focus on is consumer pricing.

“The excise tax is way too high, which is an issue from a few standpoints,” McLean said.

McLean, who owns two cannabis stores in Kingston, added that her experience pre-dates legalization. She’s a medical cannabis patient and owned a headshop before cannabis was legal.

“I’m very aware of the challenges that retailers in Ontario and across the country face,” she said.

The Twitter account for McLean’s two stores in Kingston, @CalyxTrichomes, is among the most followed in the Cannabis industry.

McLean plans to use that platform for changes across the industry.