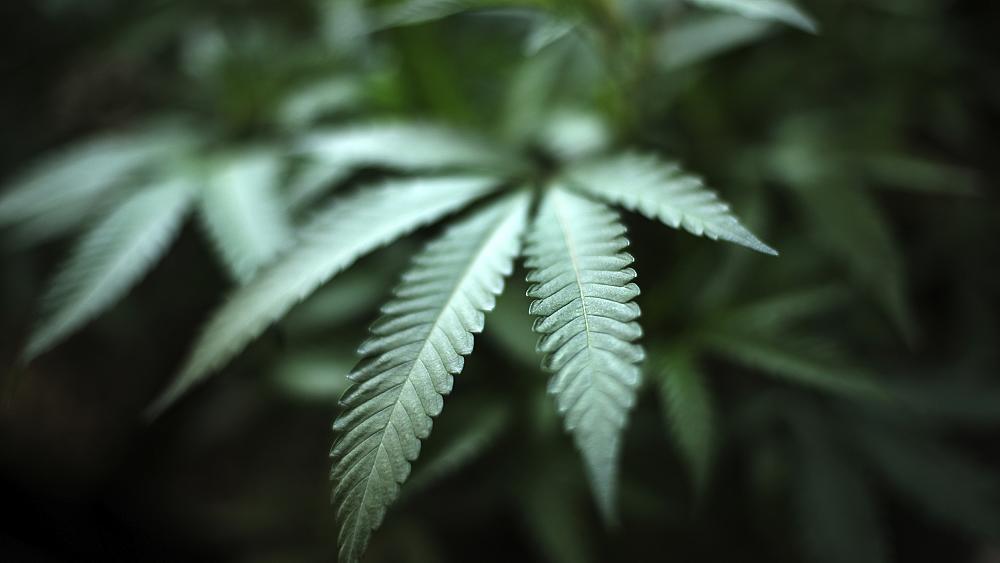 Malta is set to become the first European Union country to legalise cannabis at home and for personal use.

MPs will vote on a legal reform on Tuesday, allowing citizens to grow and possess limited amounts of marijuana.

Under the new law, citizens aged 18 and over will be allowed to possess up to seven grams of cannabis, and cultivate up to four cannabis plants at home.

Malta’s parliament is widely expected to pass the bill, which has been supported by Prime Minister Robert Abela.

But the opposition Nationalist party has criticised the reform, saying it will “normalise and increase drug use” in the country.

PM Abela has reiterated that under the reformed law, drug trafficking will remain illegal.

“We are legislating to address a problem, with a harm reduction approach by regulating the sector so that people don’t have to resort to the black market,” he argued in parliament last month.

Maltese citizens will still be fined up to €100 if caught in possession of between 7 and 28 grams of cannabis.

But non-profit organisations will be allowed to produce cannabis plants to sell to no more than 500 members, as long as they are not located near schools or youth clubs.

The law will be overseen and enforced by a new public body in Malta — the Authority on the Responsible Use of Cannabis.

If passed, the law will be signed into effect later this week by Malta’s President George Vella.

Several EU countries have decriminalised the possession and use of marijuana for private use, but the laws are often unclear and the practice only tolerated.

In October, Luxembourg announced plans to allow home cultivation and private consumption of marijuana, while the new German government is also considering legalising its recreational use.

In the Netherlands, the possession, consumption, and retail sale of up to five grams of cannabis has been tolerated since 1976 in so-called “coffee shops”.

Meanwhile, in Spain, the production of cannabis is allowed for personal consumption, but not for trade and public use.

Malta — the EU’s smallest member state — had already allowed small possession of cannabis in 2015 and has been pushing to allow the production of the drug for medical use.