Marijuana in the US: business booming, attitudes changing - Read of Green 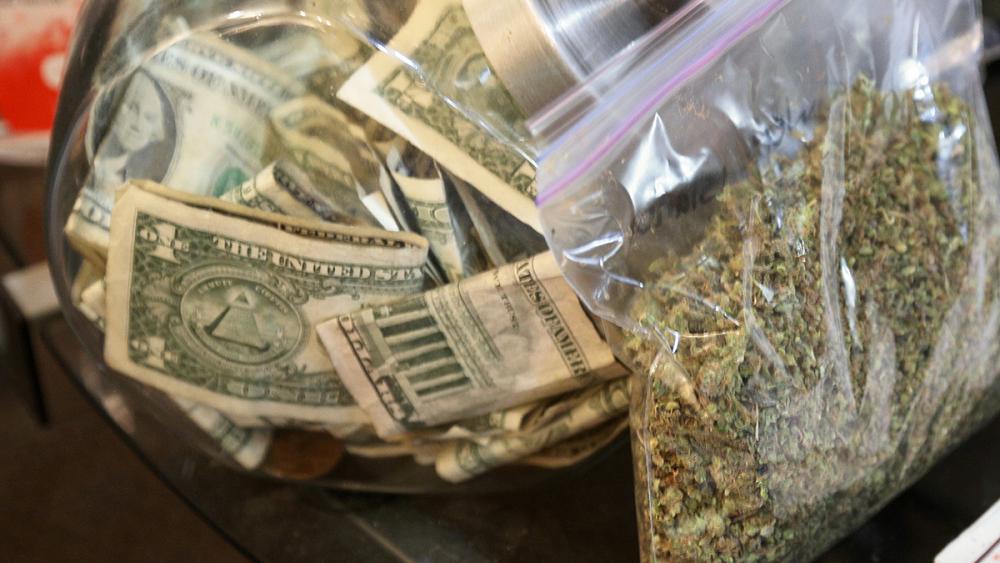 The marijuana business is booming in the US, with projected legal sales expected to be up more than a billion dollars in 2016 compared to 2015, when the legal market was worth $6.7 billion in sales.

2016 will be the tipping point in which a majority of U.S. states transition from cannabis prohibition to some form of regulated legal markets.

What’s more, over half of Americans now say they support the legalisation of cannabis, according to a Pew Research Center study.

Marijuana is authorised, in one form or another, across 38 states and the District of Columbia. That means 86 percent of Americans now live in a state where the use of legal marijuana is permitted to some degree.

So, just how has the decriminalisation of marijuana impacted on those areas?

Market sales in marijuana for ‘adult use’ (where people can legally grow, possess and consume marijuana) jumped by a massive 184 percent in 2015 to $998 million.

Washington State, meanwhile, generated $70 million in taxes, during its first year of legalisation.

“By almost every metric the legalization and regulation of adult use in Colorado and Washington has been a success. Many of the negative outcomes threatened by prohibitionists have not borne out,” says a report by ArcView Market Research and New Frontier.

“Crime is down, falling prices have made the legal market increasingly competitive against the black market, regulatory compliance is high as businesses dare not risk losing their valuable licenses, and product quality and diversity has increased.”

“Congress also cut the DEA’s [Drug Enforcement Administration] budget by $23 million, a strong signal that the appetite for the heavy-handed approach to enforcement was falling out of favor among legislators.”

According to Pew Research Center, 53 percent of Americans now support the legalisation of cannabis, compared to 32 percent in 2010. Among Millenials (18-34 years old) support for legalisation was 74 percent.

According to a poll by Harris, 81 percent of Americans support the legalisation of marijuana for medical use.

Nearly a dozen states are due to debate changes to their cannabis laws in the coming year, according to the the ArcView/New Frontier report.

“2016 will be the tipping point in which a majority of US states transition from cannabis prohibition to some form of regulated legal markets.

“Key states, including California, Nevada and Massachusetts, are expected to legalize adult use, while Florida is expected to pass a medical cannabis bill similar to the one that narrowly failed in 2014.”

Federal investment in research on medical marijuana is increasing, but progress is slow.

“2015 saw significant shifts in the national position on medical cannabis,” says the report.

“At the federal level the National Institutes on Drug Abuse (NIDA) added the following language to the section of its website on cannabis: “…recent animal studies have shown that cannabis extracts may help kill certain cancer cells and reduce the size of others. Evidence from one cell culture study suggests that purified extracts from whole-plant cannabis can slow the growth of cancer cells from one of the most serious types of brain tumors. Research in mice showed that treatment with purified extracts of THC and CBD, when used with radiation, increased the cancer-killing effects of the radiation.”

“This was a very significant concession for an agency whose research into cannabis had previously focused exclusively on the harms it caused, signaling a new receptivity to the growing body of research showing cannabis’s powerful therapeutic potential.”