Marijuana worth millions seized in Italy - Read of Green 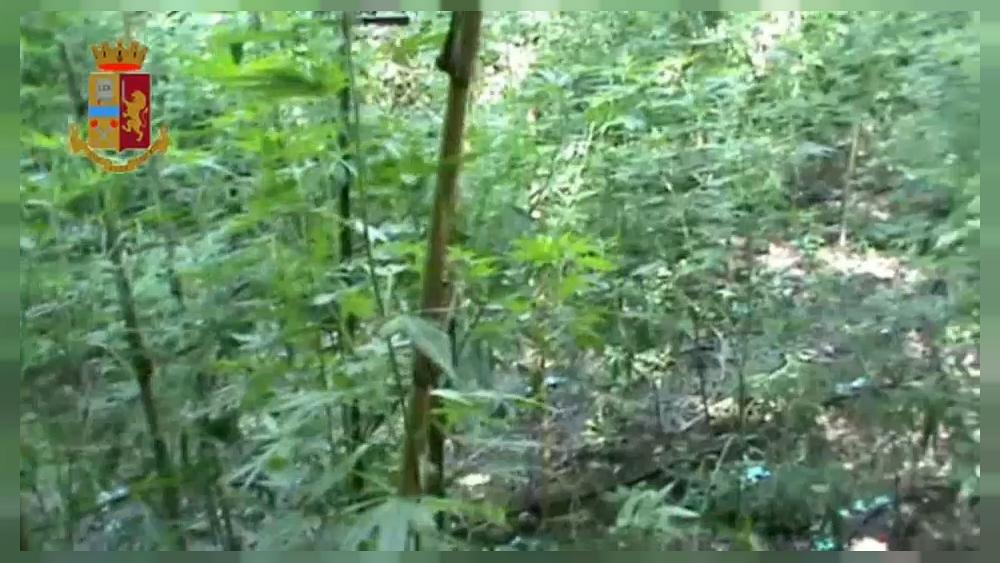 Police have seized €20 million worth of marijuana plants in a large scale operation in southern Italy.

At least 18 people were reportedly arrested and a further 21 more suspects are believed involved.

In three different parts of the region, officials discovered 26,000 plants.

Drones and foreign laborers were used to control and take care of the plantations.