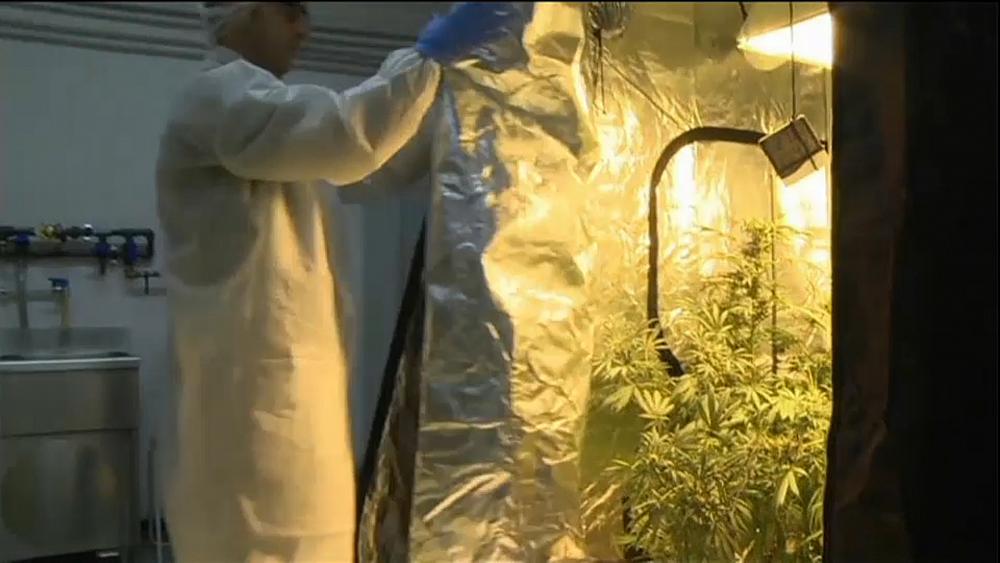 The Greek government has passed a draft bill to leglise medical cannabis through the parliamentary committee stage, and the bill to allow the cultivation and production of cannabis is now a significant step closer to becoming law.

Some, however, are not happy, especially the rightwing New Democracy opposition.

“Since in one year from now you will not be in that seat, you should know that we will not allow our country, Greece, to become a vast hash cultivation ground,” said New Democracy MP Kostas Vlasis.

Greece is now being sized up by investors, including a Canadian company that says it is to start cultivation this year.