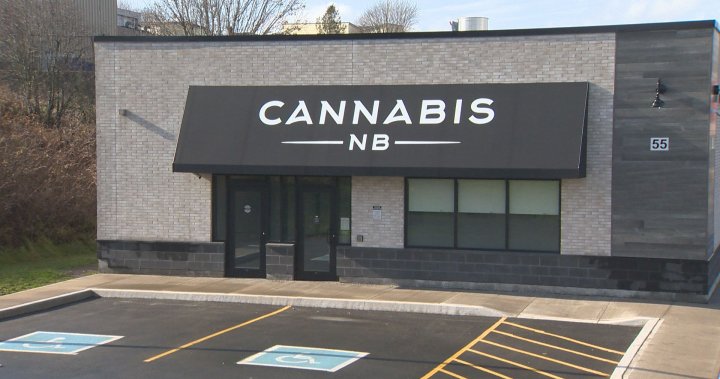 The New Brunswick government has tabled legislation to allow for some standalone private Cannabis NB retailers to be positioned within the rural areas.

Finance Minister Ernie Steeves tabled the Cannabis Act on Tuesday in the legislature to make amendments to it to allow for those private retailers. Steeves says the retailers will still fall under the Cannabis NB banner and follow those rules.

“It’ll be like a mini Cannabis NB store,” he said Tuesday.

“It’s a lot easier to buy it from buddy down the street than it is to buy it at Cannabis NB,” Steeves said, speaking to the rural areas who may be far from urban stores.

“We just did a test on some of the marijuana that we found out there and there were unpleasant things in the marijuana. One of the samples we had had mice feces in it. With the gummies we found that they were saying that they were 15 milligrams of TCH when there is probably seven or eight there.”

He said enforcement will be handled by the Department of Justice and Public Safety. Steeves said the enforcement and licence “will make it easier to get good quality weed.”

The Higgs government did try to privatize before, including issuing an RFP for a private owner, but backed off in March due to high sales.

Steeves making it clear on Tuesday, he has always wanted cannabis out of the hands of the government.

“We have a good model now, but it gets it out of the hands over government, which I’ve wanted all along,” he said.

He said there are no plans to privatize any of the current Crown-owned stores.