No mercy for marijuana | Euronews - Read of Green 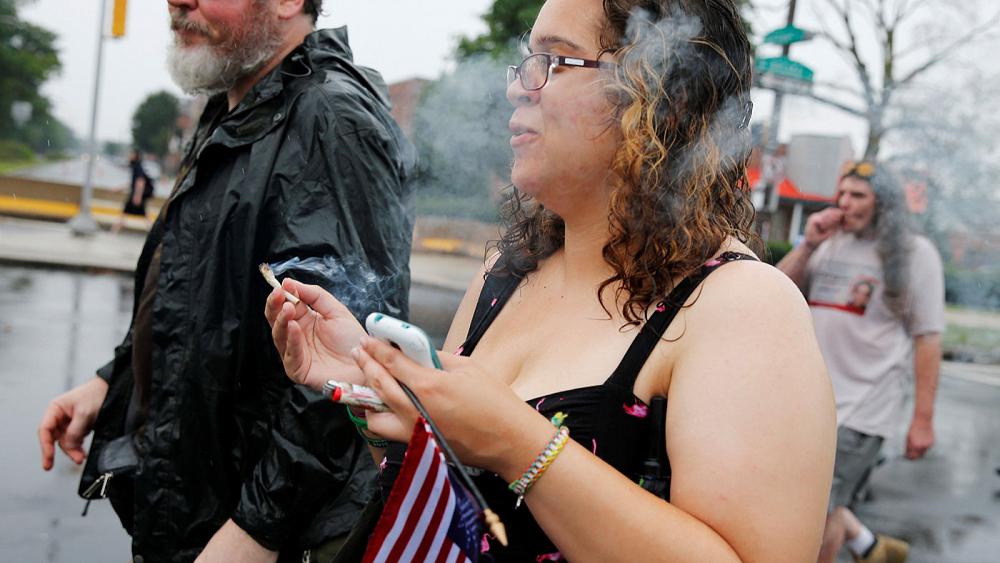 The US Drug Enforcement Administration has denied requests to loosen the classification of marijuana as a dangerous drug with no medical use.

The DEA says there is “no substantial evidence” that marijuana should be removed from its classification.

Why have they taken this decision?

It is the DEA’s response to a 2011 petition by two former state governors who had urged federal agencies to re-classify marijuana as a drug with accepted medical uses.

The DEA says it has asked health officials for a scientific and medical evaluation.

“The Department of Health and Human Services concluded that marijuana has a high potential for abuse, has no accepted medical use in the United States and lacks an acceptable level of safety for use, even under medical supervision,” the DEA said in a letter.

For decades, marijuana has been classified as a “Schedule I” drug, on a par with heroin.

The government has repeatedly rejected appeals over the years to reclassify marijuana.

Loosening the classification could encourage scientific study of the drug, which is being used to treat diseases in several US states despite little proof of its effectiveness.

Is it banned in all states?

Twenty-five states have sanctioned some forms of marijuana use for medical purposes.

Alaska, Washington, Oregon, Colorado and the District of Columbia have gone even further.

They allow its recreational use for adults.