Nova Scotians with dementia could spike by almost 90% by 2050, study warns - Read of Green 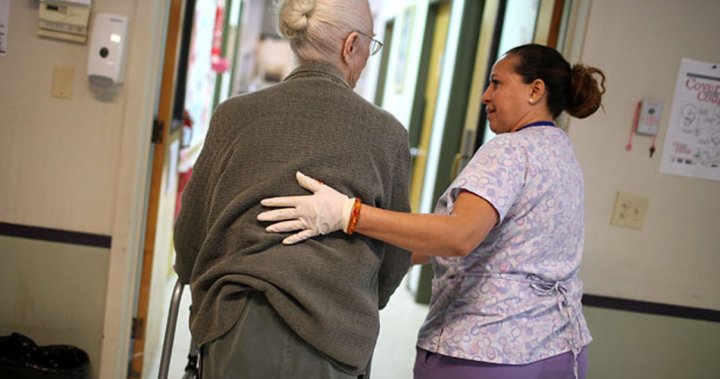 A new study says the number of Nova Scotians living with dementia is projected to rapidly increase if no action is taken.

This is because “Canada’s baby-boom generation continues to age,” said the author of the study, Dr. Joshua Armstrong.

On a national scale, more than 1.7 million Canadians are expected to be living with dementia, with an average of 685 individuals being diagnosed each day.

In a Tuesday release, the group said there are ways to reduce that number.

The Landmark Study provides three hypothetical scenarios where the onset of dementia in Canadians was delayed, and how that will impact national dementia statistics. It’s being released in three volumes, with the first one released Tuesday.

“Even a small delay of one year could result in 8,800 fewer new cases in Nova Scotia by 2050 and make a huge difference,” read the release.

Delaying the onset of dementia by 10 years, that could mean 71,000 new cases avoided by 2050 in the province, the study found.

CEO of the society, John Britton, said the data is “shocking, but also provides hope.”

Britton said the report indicated that it is possible to drive those numbers down.

“Knowing this level of detail will help us focus our efforts, and work collaboratively with our provincial government and other partners to implement solutions,” he said.

If no action is taken, Nova Scotia could “face serious challenges” in supporting people living with dementia in the coming decades.

ASC found that not only will action benefit those at risk of dementia, but also those who care for them.

The study estimated that in 2022, there are about 9,600 Nova Scotians “providing unpaid care to their friends and family members living with dementia.”

This accounts for 13.2 million hours of unpaid work every year, said ASC.

“A 10-year delay in onset of dementia could reduce the number of caregiving hours needed by almost 16.6 million hours per year.”

The second and third volumes of the Landmark Study will highlight the social and economic impacts of dementia in Canada, and are set to be released later this year.

The first volume and full report can be found online.