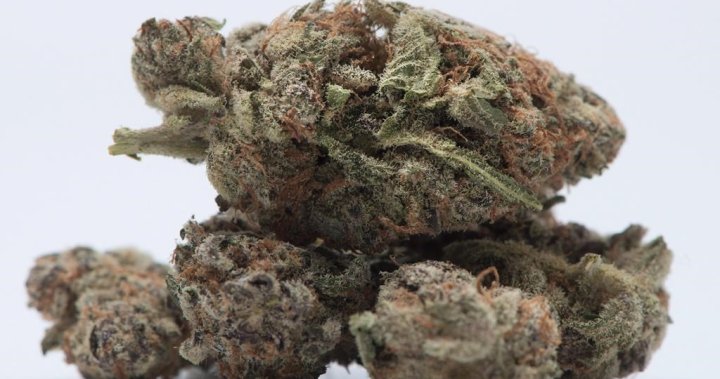 Police in New Brunswick have seized $136,000 of cannabis and vaping products from what they say is an illegal dispensary in Moncton.

In a release on Thursday, the Department of Justice for New Brunswick said officers with the department, as well as Codiac Regional RCMP, executed a search warrant at the dispensary on Oct. 13.

Two men, aged 41 and 44, were arrested and later released. “The matter remains under investigation and charges are being considered,” the release said.

In all, officers seized:

The release noted that Cannabis NB is the only legal retailer of recreational cannabis in New Brunswick and manages retail cannabis sales in the province.

It said illegal dispensaries are not regulated and sometimes sell products that are not tested or approved by Health Canada.