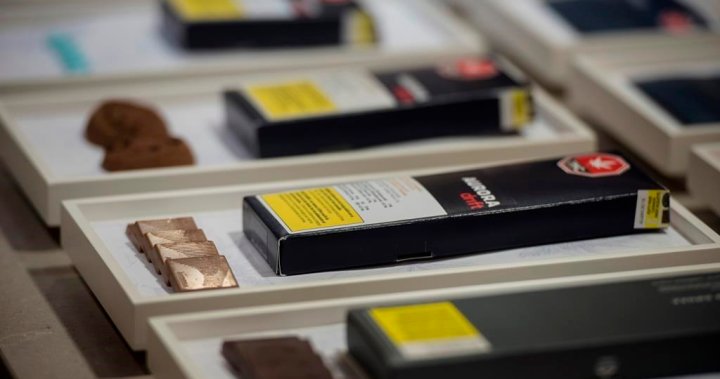 TORONTO — The Ontario Cannabis Store says a cyberattack faced by one of its logistics partners has left the provincial pot distributor unable to process or deliver orders to marijuana shops and customers.

The OCS said Monday evening there is no indication that its systems were targeted or its customers’ information compromised during the Aug. 5 attack on the parent company of its third-party distribution centre, Domain Logistics.

“However, out of an abundance of caution to protect OCS and its customers, the decision was made to shut down Domain Logistics’ operations until a full forensic investigation could be completed,” the OCS said in a statement.

Domain Logistics did not immediately respond to a request for comment, but the OCS said it is working closely with the company and third-party cybersecurity experts to conduct an investigation, which is underway and expected to be complete within the coming days.

The breach stands to impact customers who shop for pot on the OCS website — the only legal online retailer of recreational cannabis in Ontario — and roughly 1,333 licensed cannabis stores, which have no choice but to buy the products they sell from the government-backed OCS.

An OCS letter to retailers obtained by The Canadian Press said the launch of any new products scheduled for this week will now be “delayed until further notice.”

“As a goodwill gesture,” the OCS will also waive all retailer delivery fees until Sept. 30 and a $500 processing fee for one emergency order per store between Sept. 1 and March 31, 2023.

The OCS and Domain Logistics have not said how soon deliveries may be restarted, but promised to provide updates on the matter as they became available.

The incident follows an OCS announcement May 11 that the Ontario Provincial Police were investigating the “misappropriation” of confidential store sales data.

That breach “was no failure of IT security or systems,” the OCS said, after it quickly launched an investigation to identify the source, restricted access to internal data reports and notified the police.

Both breaches came amid heightened competition in Ontario’s cannabis industry, which has seen the number of pot shops explode in recent months.

Many predict store closures are on their way because demand for cannabis has not increased at the same rate as shop openings, the illicit market remains strong and stores are consistently having to reduce their margins as rivals steadily drop prices.