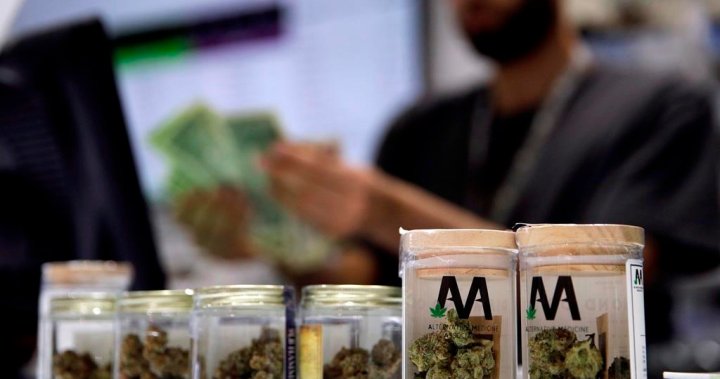 TORONTO — Ontario’s auditor general has found the province’s securities regulator has not alerted the public to many potentially risky investments and failed to collect the majority of fines it imposed over the last decade.

Bonnie Lysyk says in her annual report that her office looked closely at 35 of the 2,029 cases between 2016 and 2021 that the Ontario Securities Commission took limited or no action on after being alerted to problems by other regulators and whistleblowers.

Lysyk’s office found that in almost half of the cases it analyzed, the OSC had sufficient information to issue a warning about potentially harmful activity to investors, but didn’t.

Pot products often out of stock in Ontario because of inaccurate forecasting: report

When the OSC did find wrongdoing and imposed fines in other cases, the auditor general found the regulator often failed to collect money.

Lysyk says another audit carried out by her office revealed the OSC imposed $525 million in fines between 2011 and 2021, but only collected 28 per cent of that money.

She says the OSC’s collection rate is so poor in part because it lacks the power to seize assets from those with unpaid fines, which is a tactic used in B.C.