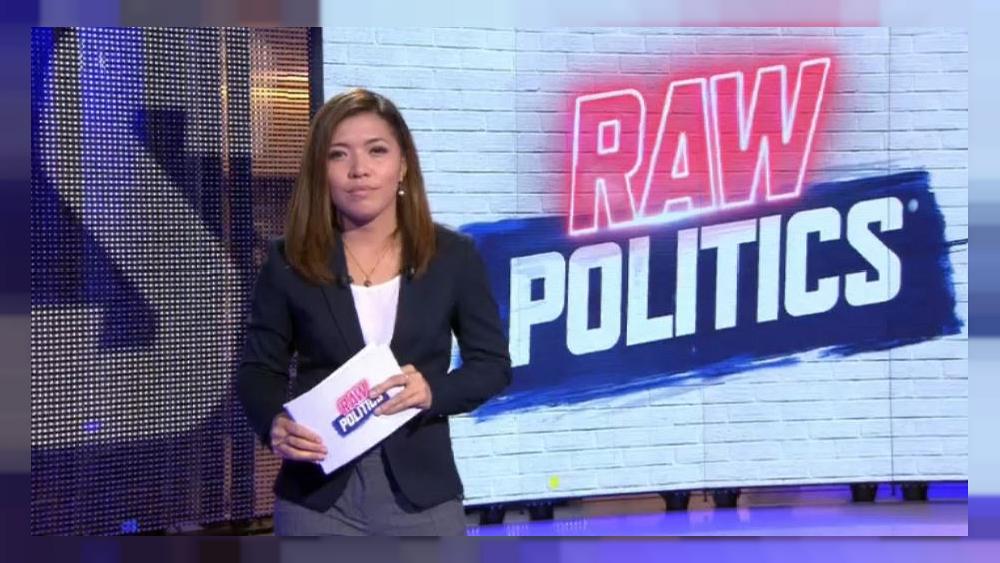 On Raw Politics this Wednesday:

Brexit breakdown: All you need to know on the eve of key Brexit talks between the EU and the UK as British Prime Minister Theresa May arrives at a summit in Brussels.

May is hoping to convince her counterparts to back her Brexit plan.

Russian Prime Minister Dmitry Medvedev told Euronews: “American businesses are not much affected by the sanctions that the United States has imposed on our country because the amount of trade is modest. But European businesses have been hit hard.”

Other topics Raw Politics covers in this show include the French cabinet reshuffle and Facebook tightens its rules on political advertising in the UK. With insight from Politico’ s Ryan Heath, the British MEP Alyn Smith, and the Swedish MEP Anna Maria Corazza.