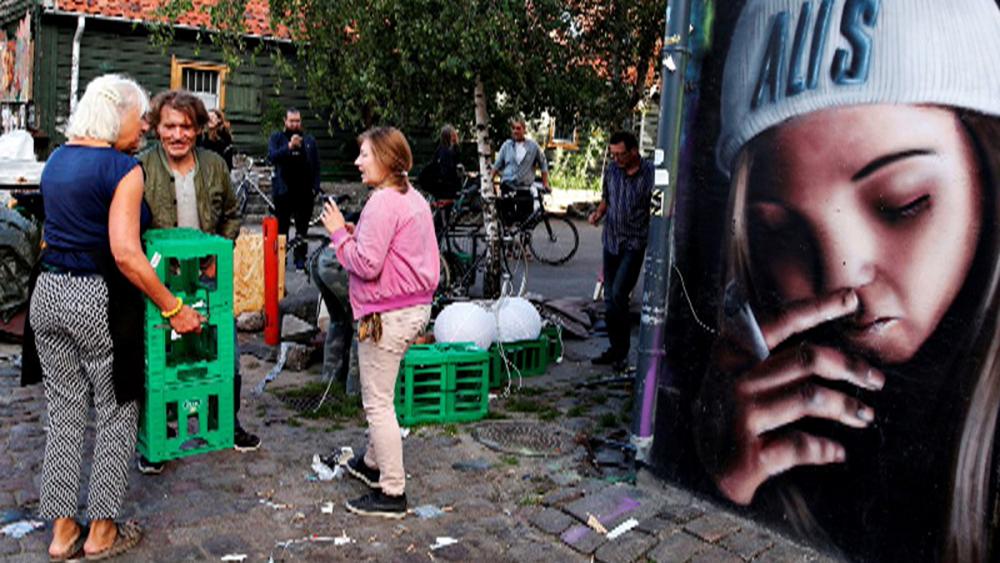 It comes two days after a shooting in which two police officers and a civilian were injured during an attempt to arrest a drug-dealer in the Danish capital. One policeman is still in a critical condition.

The suspected gunman was arrested, but died of injuries sustained during his capture.

Speaking for the residents of Christiania, Risenga Manghezi explained that they wanted to “remove the stalls, and very strongly condemn the serious violence that has become a reality here in Pusher Street,” and he added, “to send our thoughts to the policeman and his family.”

Residents of the self-proclaimed autonomous neighbourhood set up in 1971 by hippies who occupied an abandoned barracks, fear their liberal drugs culture has been overrun by organised crime gangs.