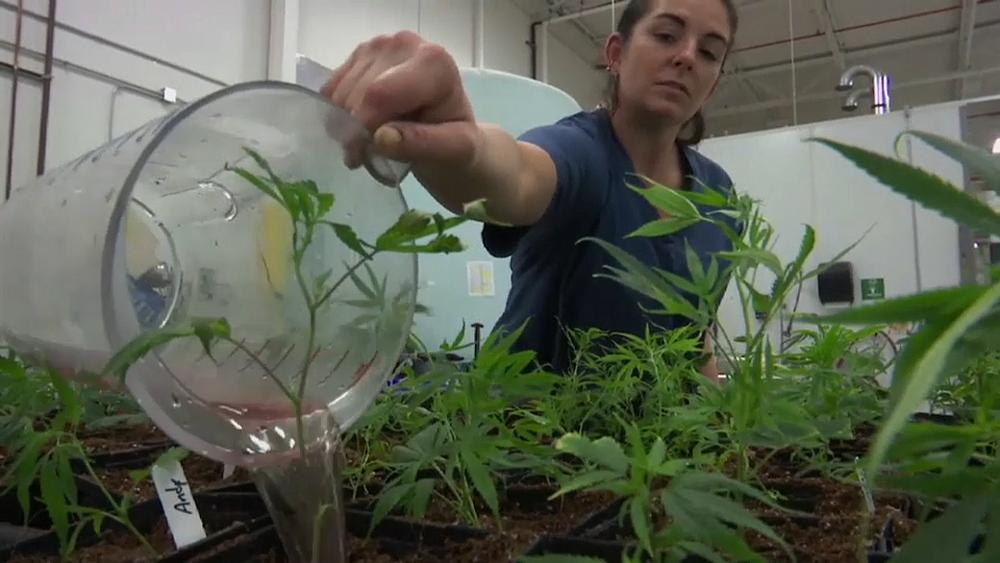 Just days after marijuana became legal in California consumers there and in other states where it is legal are facing the possibility of Federal prosecution after Jeff Sessions ripped up another Obama policy.

The world”s number six economy did not vote for President Donald Trump and has been among liberal strongholds resisting the White House. But some insist this new freedom is misguided.

“If we look at tobacco and alcohol right now for every one dollar brought in through taxes on them, and these are taxed heavily, 10 dollars is spent on societal costs and we’re already seeing this same pattern emerging in Colorada, Washington State and places that have commercialised marijuana,” says Smart Approaches to Marijuana’s Will Jones.

Those in the industry say they’ve been given the green light, and local politicians back the voters.

Some say that after pursuing the state’s 2 million undocumented workers, opening the coast to drilling and hitting taxpayers, Washington has California’s number.