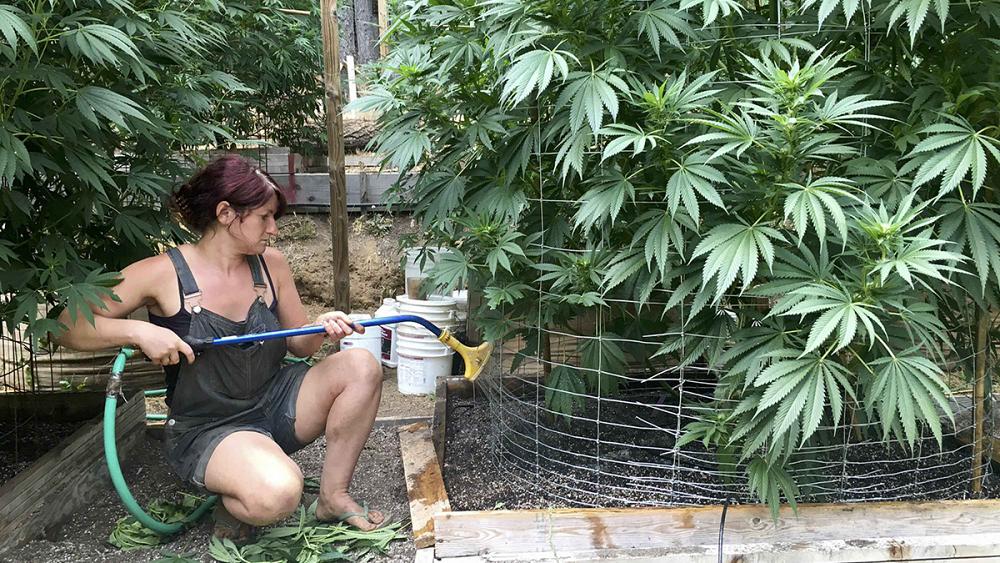 Marijuana is such a big thing

The legalisation of marijuana became a hot-button issue in this US election campaign.

How will plans to legalise the drug fare under Donald Trump as president?

Trump on the stump

In 1990, Trump said he favoured legalising all drugs.

Recently, however, he has said he opposes legalising and regulating marijuana for adult use.

He supports legal access to marijuana and believes states should set their own policies regarding adult use.

The Trump campaign has not taken a definitive stance on the issue.

The Marijuana Policy Project has given him a C+ rating for his stance.

In 1990, Trump proclaimed “the US needs to legalise drugs to “win the war on drugs”.

He has recently spoken out in support of medical use.

“I think medical should happen – right? Don’t we agree? And then I really believe we should leave it up to the states.”

However, he has not explicitly called for legalisation.

His state, Indiana, has some of the harshest marijuana-sentencing laws.

Without a clear stance on marijuana legislation for medical or recreational use, it is difficult to predict what Trump’s policy will be in the future.

As with so much about his upcoming presidency, we will have to wait and see.