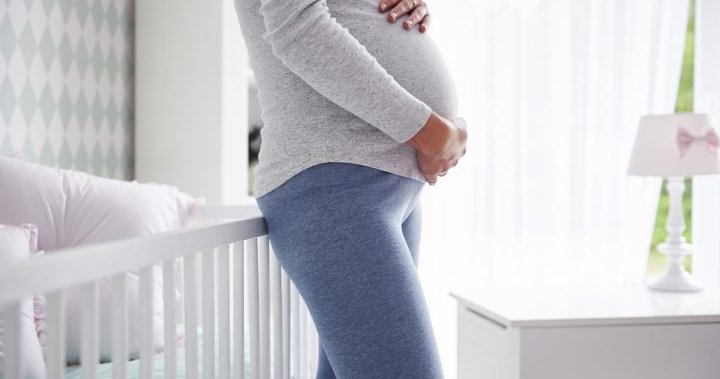 New research from Western University suggests cannabis use during pregnancy may have a significant and potentially lasting effect on the brains of newborns.

The study looks to respond to what its authors describe as a lack of understanding regarding the potential long-term effects of prenatal cannabis exposure, “despite increased prevalence of maternal cannabis use.”

“With increasing global legalization, cannabis use during pregnancy is rising considerably with the accompanying perception that it may serve as a natural therapeutic for pregnancy-related nausea, depression, and/or anxiety,” the study added

The research was published this summer in eNeuro, an open-access journal for the Society of Neuroscience, and the findings are available online.

To test the impacts of cannabis use during pregnancy on offspring, researchers exposed pregnant Wistar rats to THC, the main psychoactive ingredient in cannabis, before conducting a number of assessments on the exposed rats’ children.

These assessments consisted of a number of behavioural experiments, including an elevated plus maze, which measures anxiety, and a sucrose preference test, which is used to asses anhedonia, a common depression symptom that refers to the inability to feel pleasure.

What researchers found were major losses in omega-3 and omega-6 fatty acids in the brain, especially in the regions involved with processing anxiety and emotion.

The results also varied between male children and female children of the pregnant rats who were exposed to THC.

Furthermore, the impact on brain fatty acids led to a hyperactive dopamine system in males that lasts into adulthood, while females did not show any abnormal dopamine activity by adulthood.

Accidental cannabis poisoning is on the rise among Canadian kids. What can be done?

“The implication of these disturbances so early in life are worrisome given their role in brain development but also for later-life function,” Sarikahya said in a statement.

Dr. Steven Laviolette, who is with Western’s Schulich School of Medicine and Dentistry and supervised the study, says what he wants to research next is how cannabis exposure during pregnancy may impact a child’s relationship with addiction.

“What we’re seeing is the addiction pathways are hyperactivated in the offspring following the exposure. That’s something we are going to explore in order to see how their sensitivity to various drug reward stimulus might be changed during adolescence and adulthood,” Laviolette said.